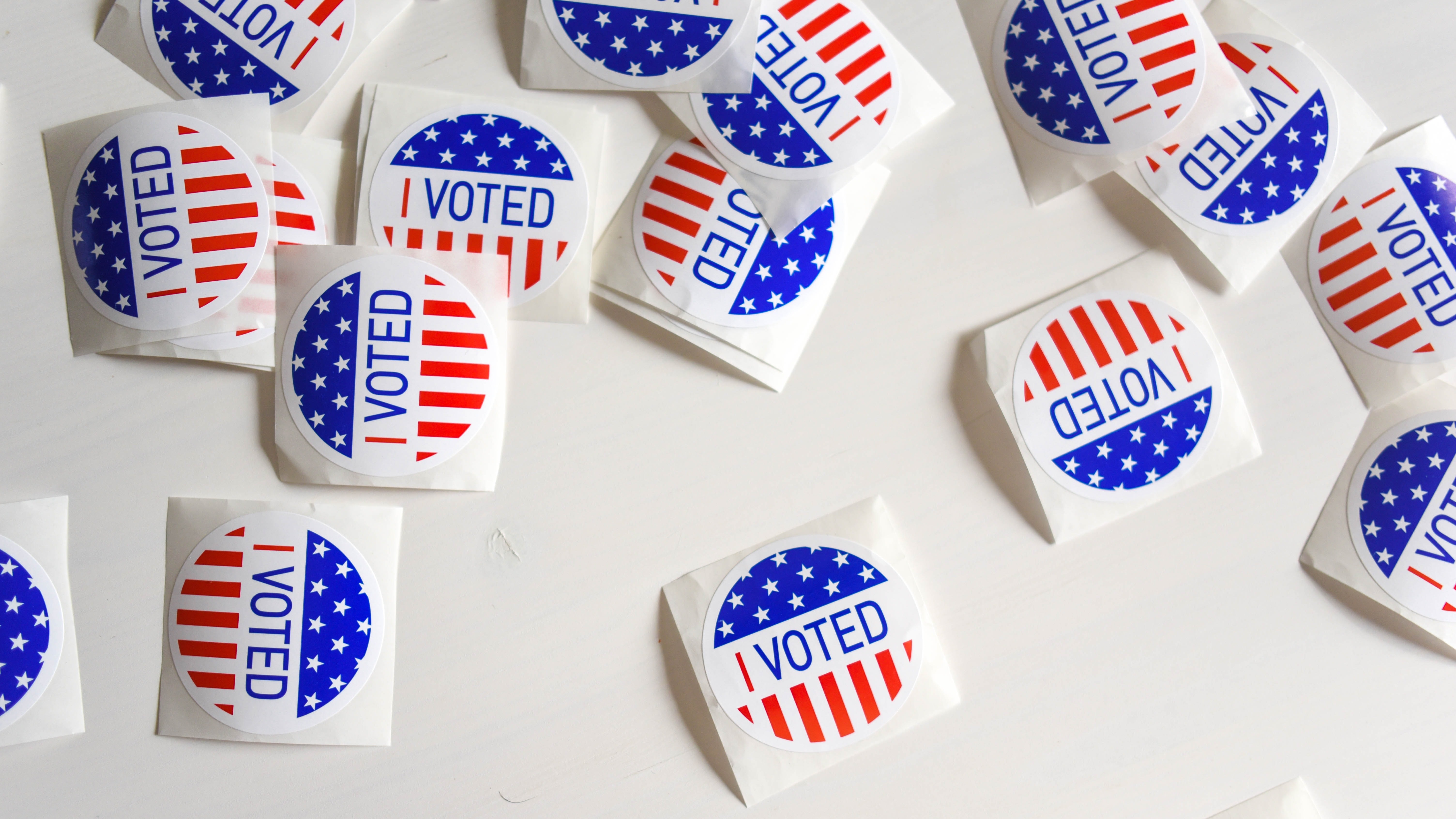 How Athletes Encouraged Voting in the 2020 Election

In one of the tightest and most politically charged elections of recent years, there was a wave of activism across social media encouraging people to get out and vote. From celebrities to athletes, the 2020 Presidential Election saw unprecedented political participation from people of all ages and backgrounds.

In an already hectic year defined by racial tensions and the COVID-19 crisis, the 2020 election brought these issues to the surface in a highly contested election. Amidst the charged political environment, many athletes decided to use their platforms to encourage people to vote.

From social media to grassroots efforts, below are some ways top athletes encouraged their fans to vote:

In June of this year, LeBron James and other prominent black athletes and entertainers started a new organization that aimed to protect African Americans' voting rights and fight against voter suppression. The organization, called More Than a Vote, hoped to  inspire African-Americans to use their voice and vote in the election in November. The group's members, which also include basketball stars Trae Young, Skylar Diggins-Smith and Jalen Rose, all used their platforms on social media to combat voter suppression while providing detailed instructions on how to vote, from registration to ways to avoid voter suppression efforts at the polls. 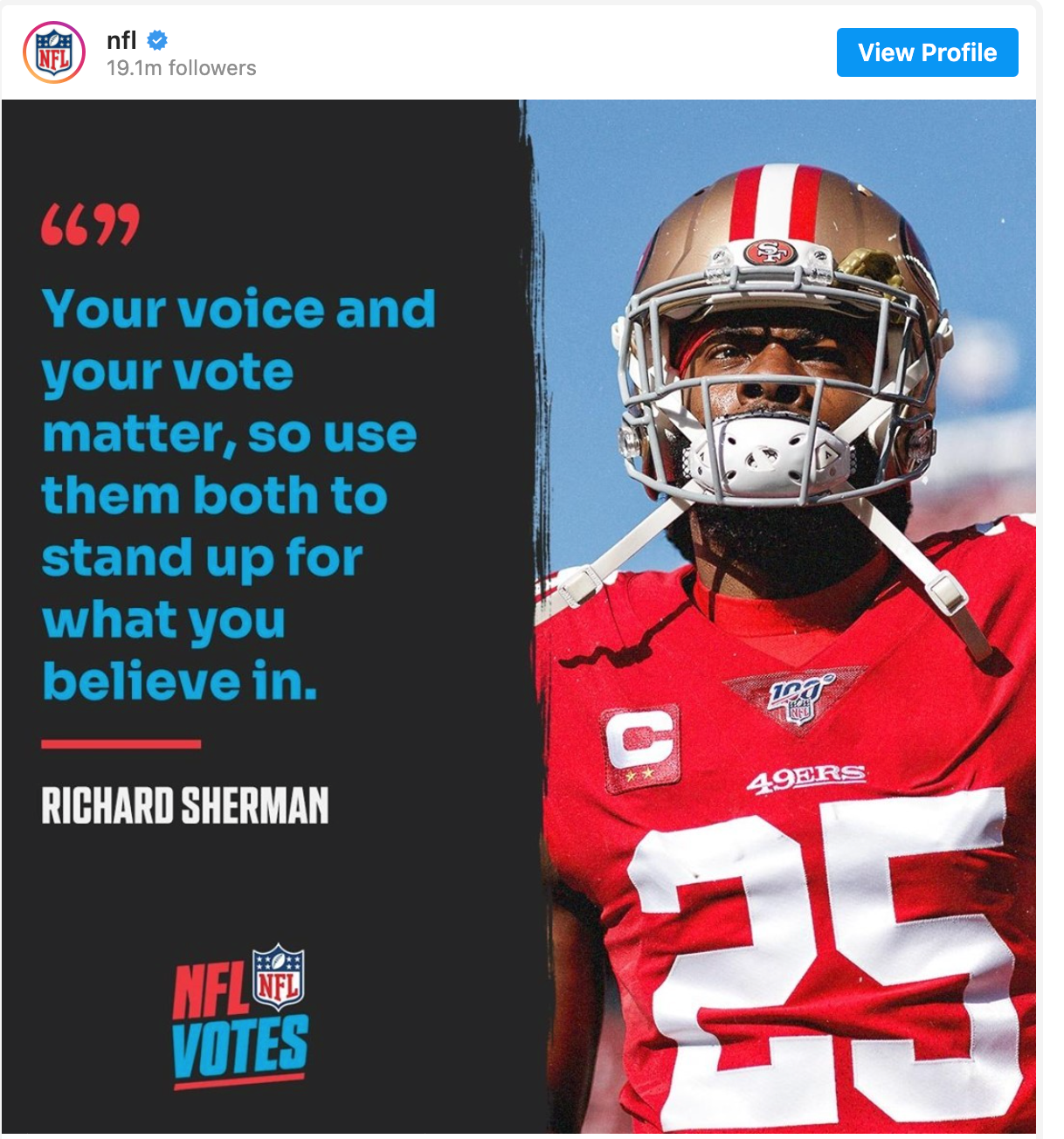 As athletes from all different sports spoke up to encourage people to vote, U.S. sports leagues including the NFL and the NBA stood up to support their athletes in spreading the message. Basketball legend Dwayne Wade used his platform to share a range of voter information and tips, from polling location hours to voting resources. A number of NFL legends also helped with voter registration efforts, including Hall of Famer and 2003 Walter Payton Man of the Year Will Shields.

Throughout this year, the NBA has used its platform to support its athletes in promote racial equality and encouraging voting. According to the NBA Players Association, only 22% of NBA players voted in the 2016 general election but the league was up to 96% registration among athletes before the 2020 election.

Athletes across the country made sure to not repeat their mistake of not voting and used their platforms to encourage their communities to do the same.

Engage is not an official election publication. For information on voting or election results, please visit your local county website or go to https://www.usa.gov/voting. 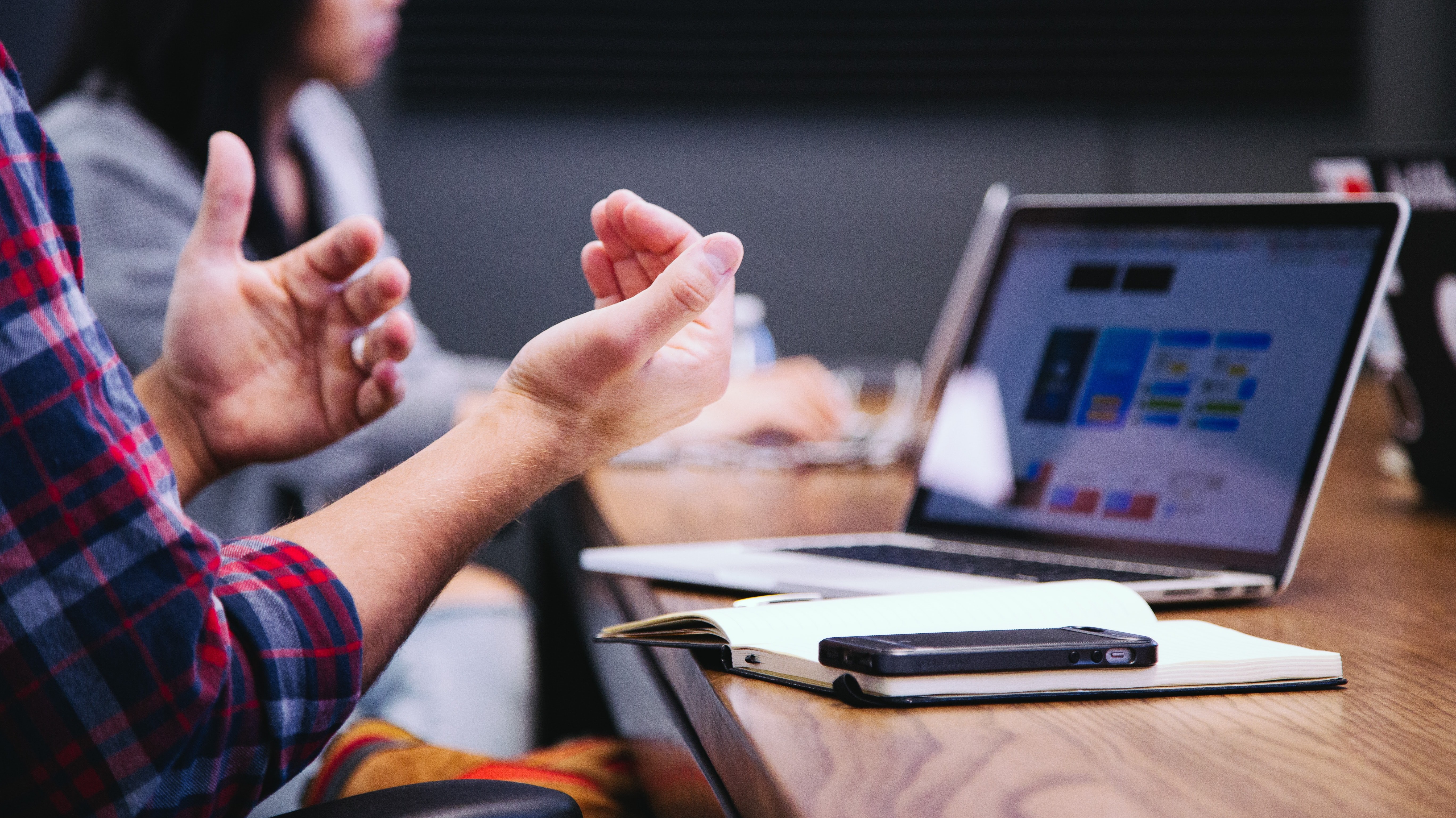 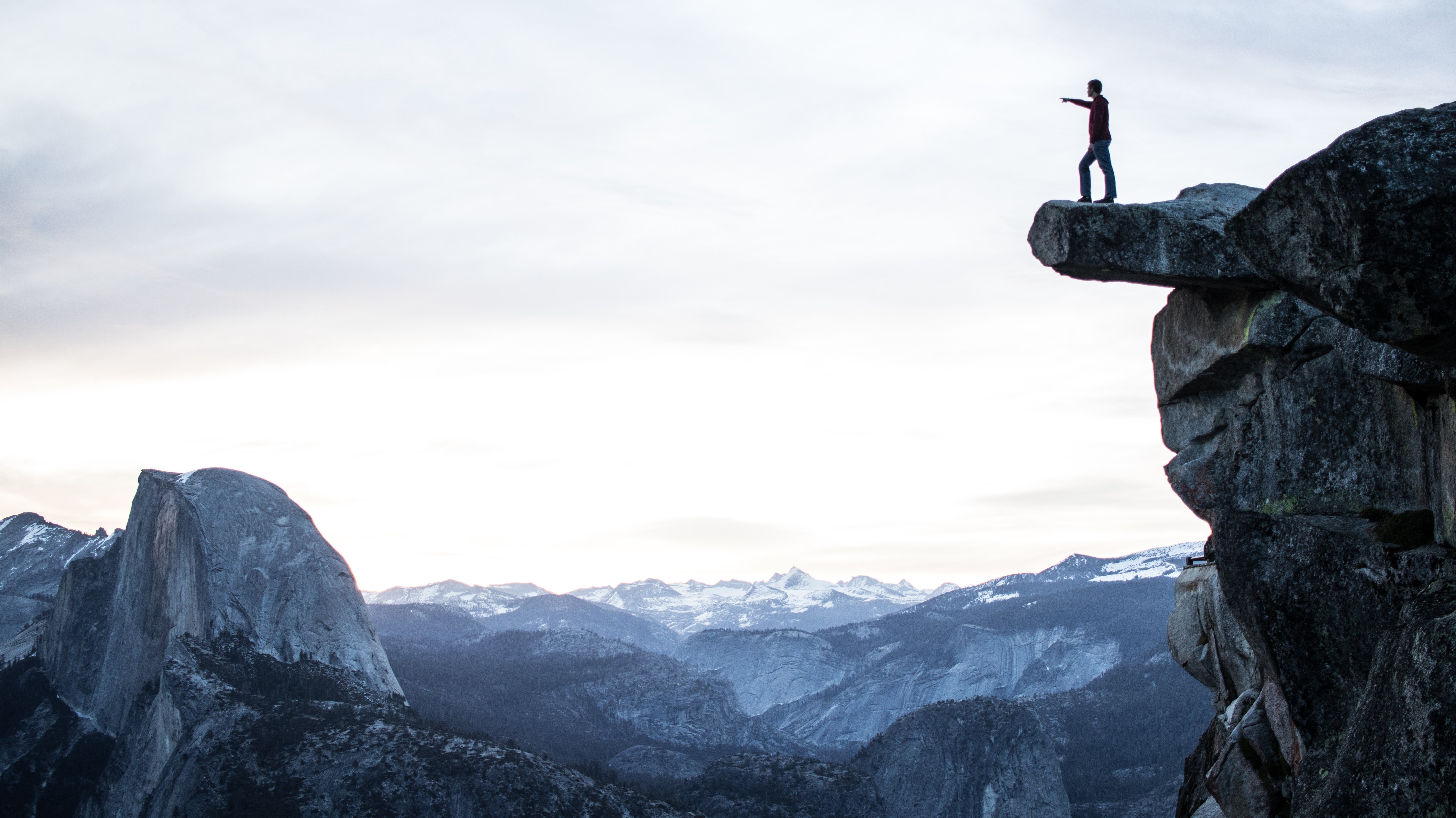 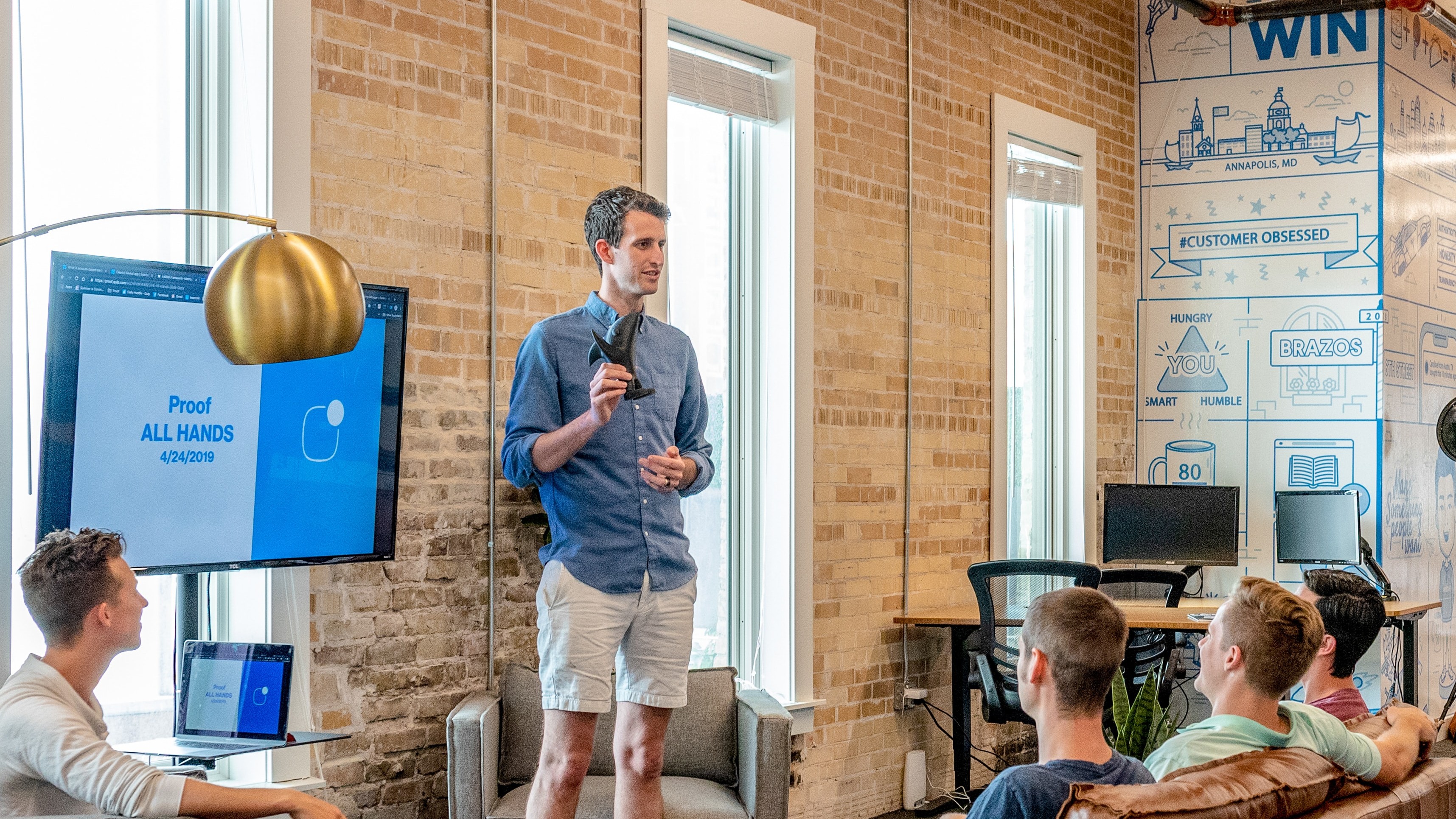 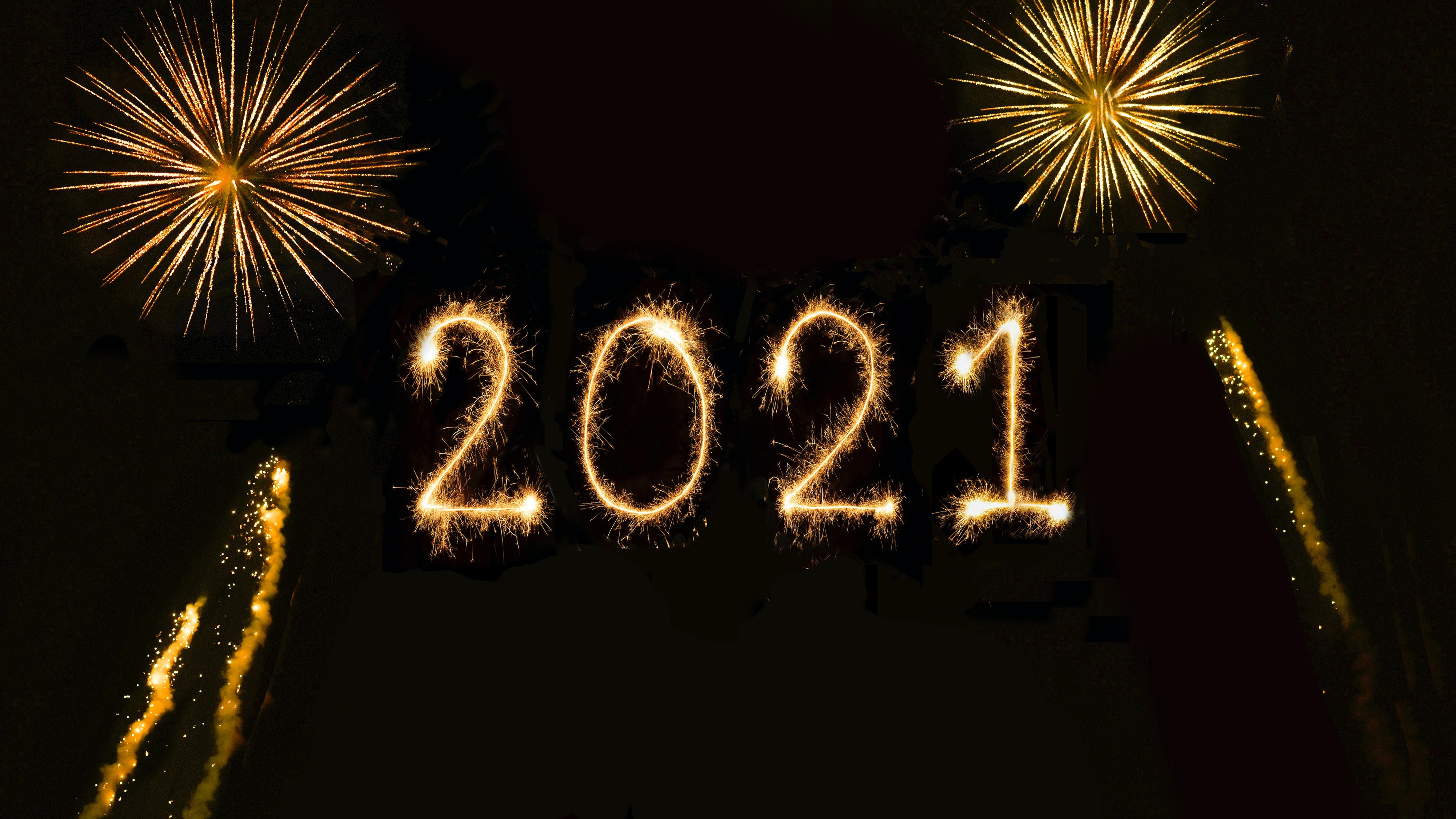 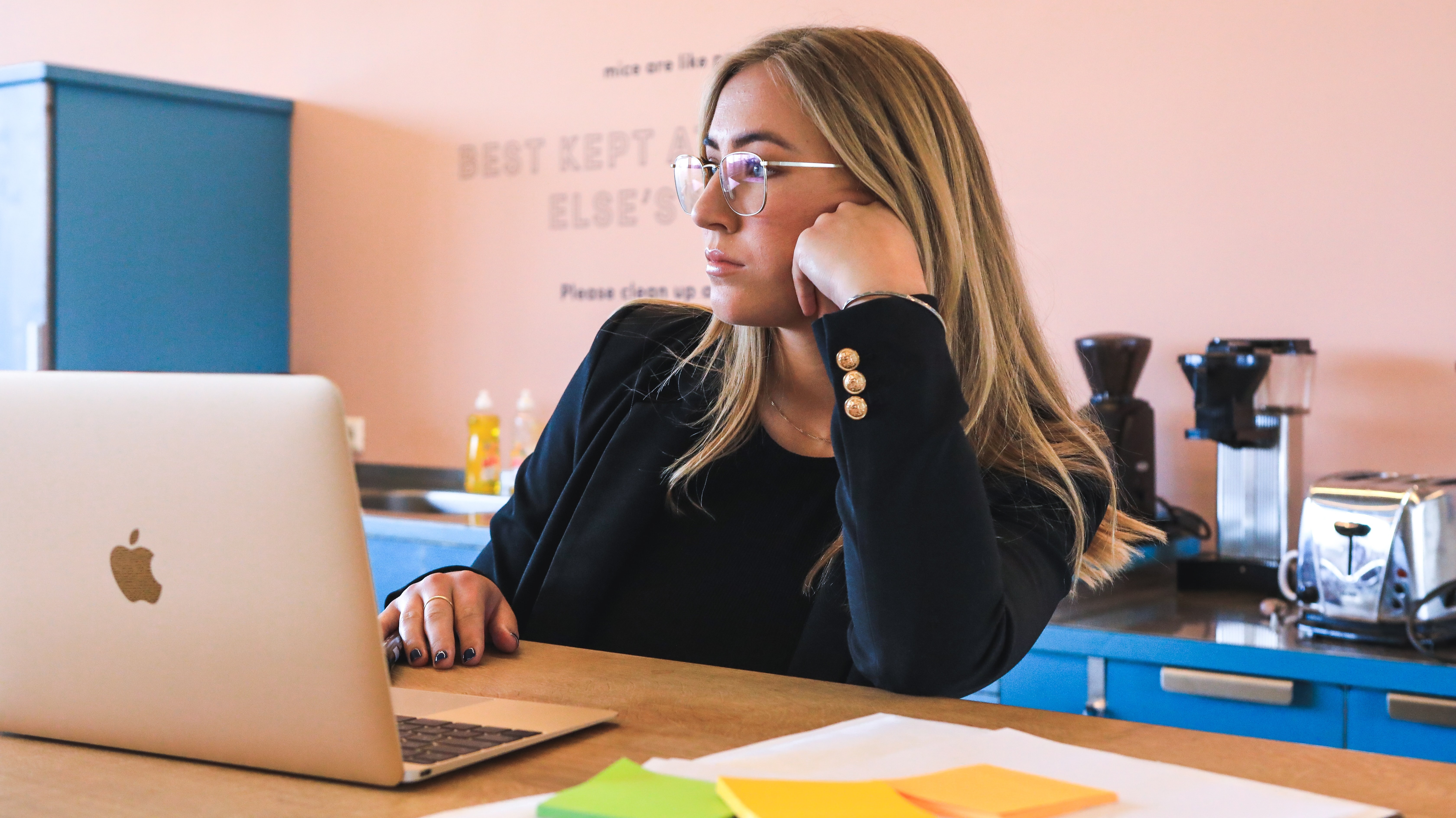 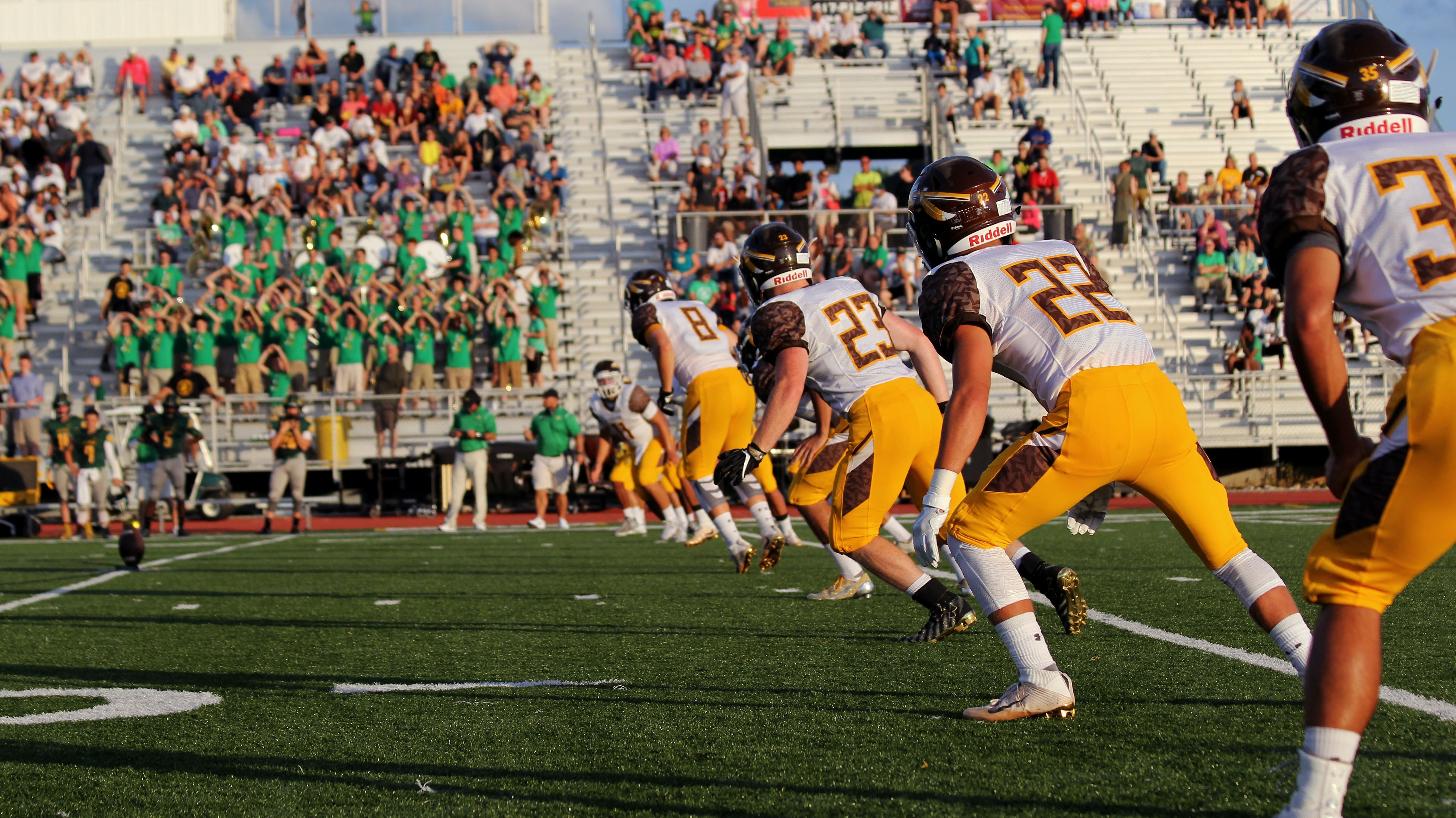 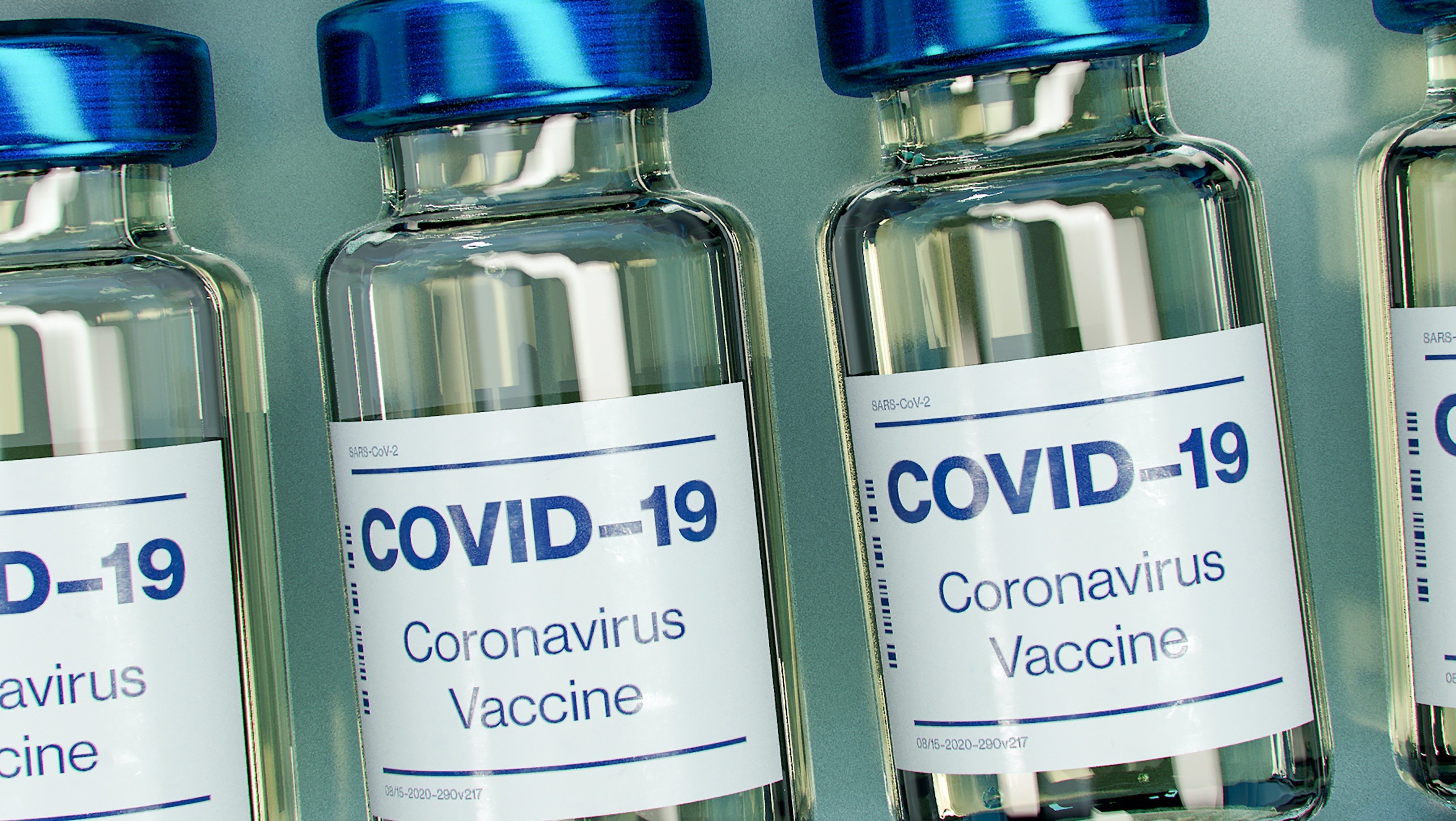 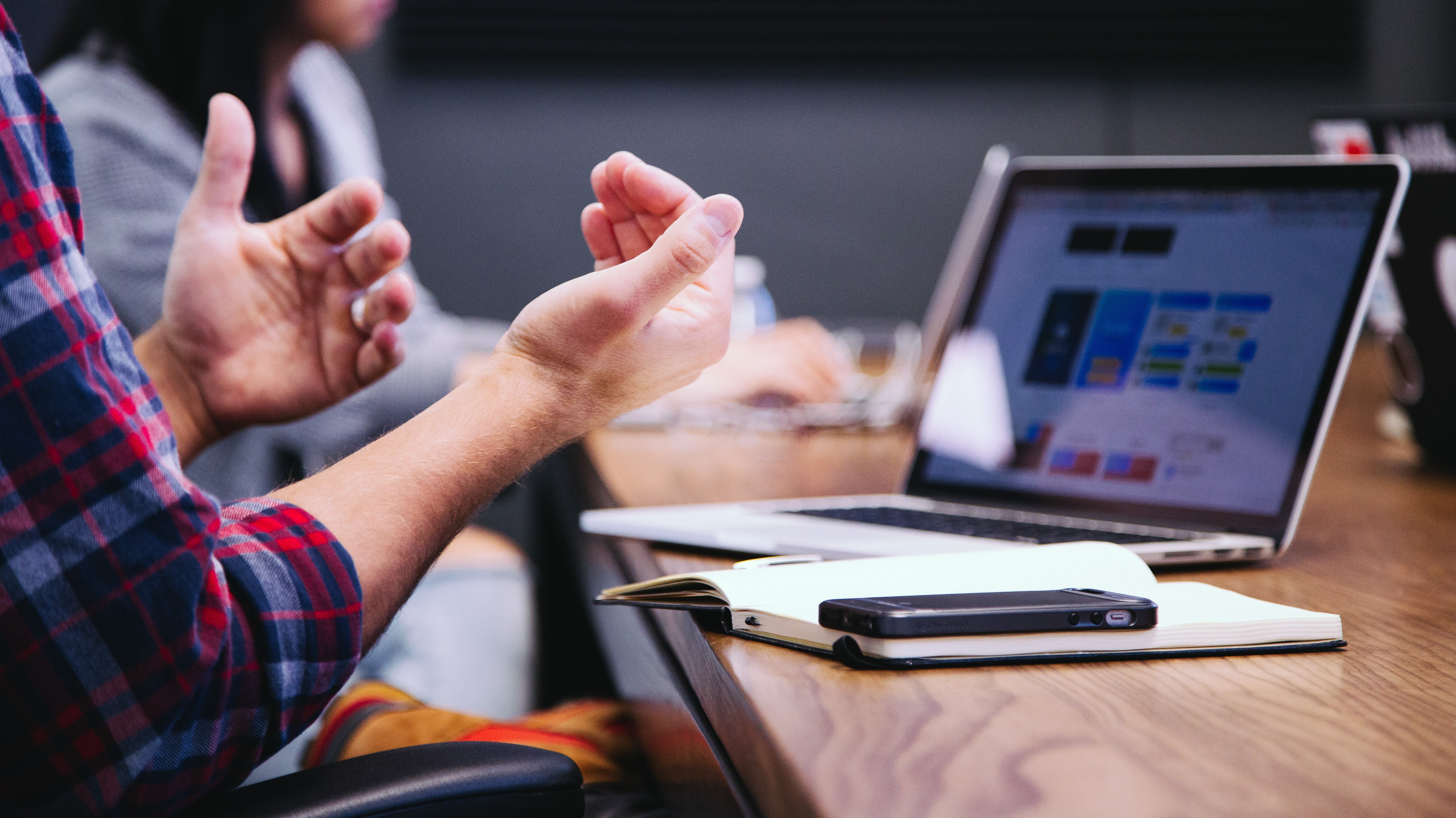 How Athletes Encouraged Voting in the...