Engage is proud to announce the addition of several members of the Pro Football Hall of Fame to its roster.

Ty Law is a former NFL Cornerback who has achieved the highest accomplishment possible, being enshrined into the Pro Football Hall of Fame. After a stint at Michigan where he was an All-Big 10 selection, Law entered the NFL draft in 1995. Selected by the Patriots, Law spent 10 seasons there racking up over 600+ tackles and caught 36 interceptions scoring on 6 of them. Ty Law later spent years playing for the New York Jets, Kansas City Chiefs and the Denver Broncos. His several accomplishments include: Super Bowl Champion (3x), Pro Bowl (5x), First Team All-Pro (2x), NFL Interception leader (2x), NFL All Decade Team (00’), and the New England Patriots All-Decade Team (90’, 00’).

Dermontti “Dirt” Dawson is a retired NFL Center who is now in the Pro Football Hall of Fame. Before the NFL, Dawson attended the University of Kentucky where he was named All-Second SEC Team (87’). In the Second Round of the 1988 NFL Draft, Dawson’s name was called by the Pittsburgh Steelers. In the Steel City, Dawson started 181 of 184 games for the Steelers including 176 straight games following his rookie season. His accomplishments include being named to the Pro Bowl (7x), First Team All-Pro (6x), NFL All-Decade Team (90’) and the Pittsburgh Steelers All-Time Team.

Willie “Nasty” Roaf was an Offensive Tackle who played in the NFL for 13 seasons, later being selected for the Pro Football Hall of Fame. Roaf attended Louisiana Tech University where he was named All-American (92’). In the first round of the 1993 NFL Draft, Roaf was selected by the New Orleans Saints. Following a phenomenal career there, Willie Roaf played for the Kansas City Chiefs towards the end of his career. Roaf’s long list of accomplishments include being named to the Pro Bowl (11x), First Team All-Pro (6x), Second Team All-Pro (3x), NFL All-Decade Team (1990s, 2000s) the New Orleans Saints Hall of Fame, and the New Orleans Saints Ring of Honor. 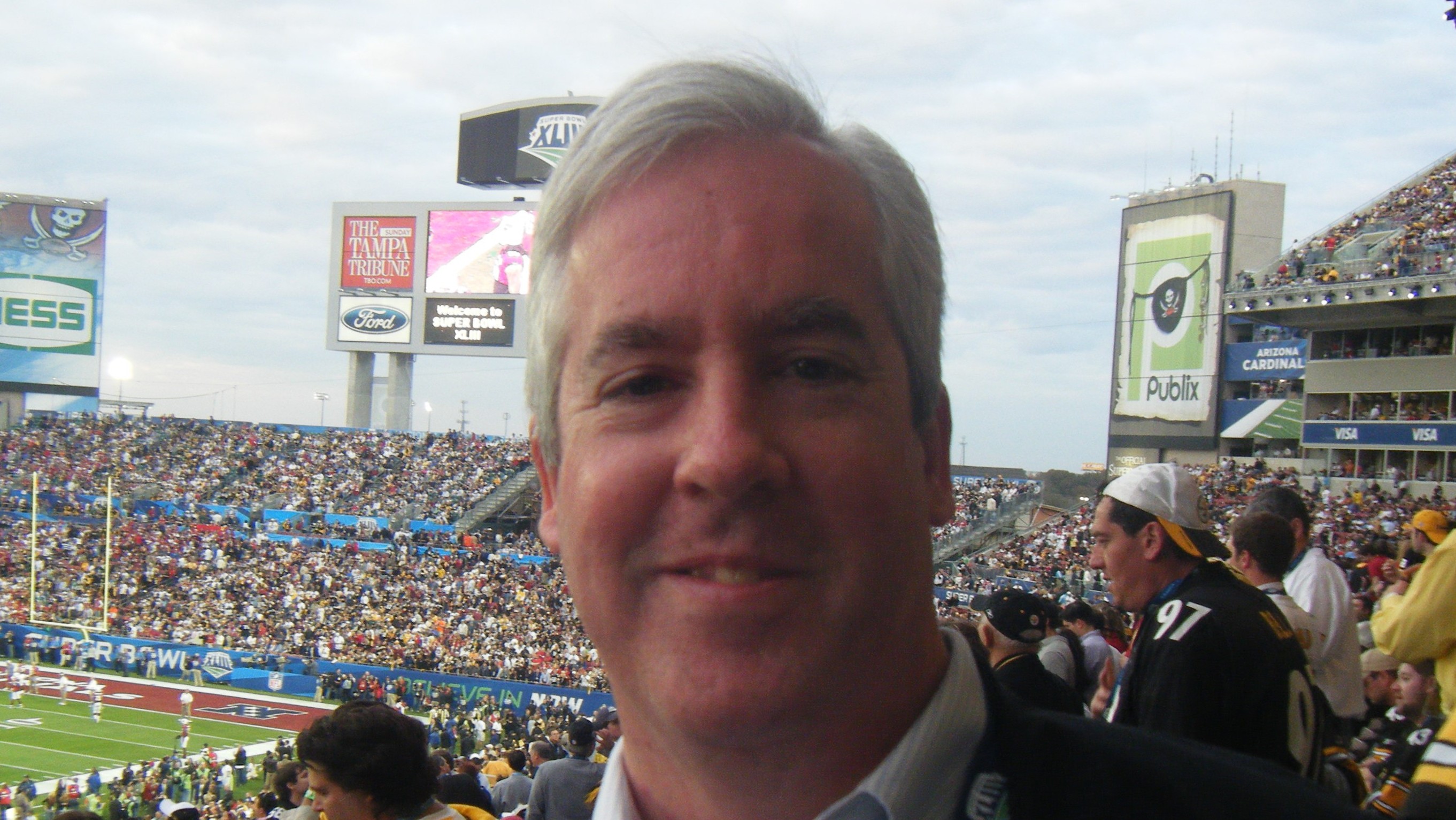