As protests against racial injustice and police brutality have erupted across the country and the world, we are all grappling with the reality of institutionalized racism in the United States. At Engage, we are proud of our diverse community of talent and will continue to promote justice and equality across all of our channels of influence. As we look to grow our reach and build our talent portfolio, we will continue to work with talent and clients that uphold the highest standards of equality and compassion.

As coronavirus has continued to impact the lives and livelihoods of millions of people, we are striving to grow our talent portfolio during this time. Below are some exciting new talent that we have added to the platform:

Dwyane Wade is a former professional NBA player who played most of his career with the Miami Heat. In his time in the NBA, Wade won three NBA championships, one Olympic Gold medal, and appeared in 13 NBA All-Star games. Wade also became the very first player in NBA history to record more than 2,000 points, 500 assists, 100 blocks, and 100 steals in one season. Wade is Miami's all-time leader in points, games, assists, steals, shots made, and shots taken. In addition to his illustrious basketball career, Wade started The Wade's World Foundation and received the Humanitarian Award at the BET Awards in 2013. Wade is also a New York Times Best Selling Author with his book "A Father First: How My Life Became Bigger than Basketball.” Wade and his wife, Gabrielle Union are actively involved in many charities and philanthropic efforts.

Born in the small town of Waukesha, Wisconsin, JJ Watt has built his career on his mentality of “Dream Big Work Hard.” JJ Watt has transformed himself from a small-town boy to being selected as the 11th Overall Pick in the 2011 NFL Draft by the Houston Texans. As a defensive end, Watt has won defensive player of the year three times in his career and he was selected as the 2017 Walter Payton Man of the Year. Watt has also created a huge impact through his charitable work with his foundation the Justin J. Watt Foundation, a charity organization that provides after-school opportunities for children in various communities, in order for them to get involved in athletics in a safe environment. We are thrilled to welcome JJ to the platform.

Marquise "Hollywood" Brown is a wide receiver for the Baltimore Ravens of the NFL. He played college football at Oklahoma and was drafted by the Ravens as the 25th pick overall in the first round of the 2019 NFL Draft. Nicknamed “Hollywood” by sportscaster Gus Johnson while playing at Oklahoma, Marquise has a long and promising career ahead of him in the NFL and we feel lucky to have him on the platform.

Now a legendary quarterback for the Green Bay Packers, Aaron Rodgers was born on December 2, 1983 in Chico, CA. Rodgers played college football for one season at Butte Community College before receiving a scholarship to play for the University of California. After forgoing his senior season, he was selected in the first round (24th overall) of the 2005 NFL Draft by the Packers. Aaron has proven himself as one of the best quarterbacks in the league and in 2010, Rodgers led Green Bay to a victory in Super Bowl XLV where he was named Super Bowl MVP. Rodgers is the NFL's all-time career leader in passer rating during the regular season with a rating of 104.1 and fourth all-time in the postseason with a rating of 99.4.

Aaron is also committed to charitable work and is the co-creator and founder, with David Gruber, of “itsAaron,” a foundation with a mission of creating awareness for organizations and people who are changing the world. He is also a strong supporter of A21, the Boys and Girls Club in Neenah, WI, the MACC Fund, North Valley Community Foundation, RAISE Hope for Congo, Starkey, and other humanitarian and charitable efforts.

As we continue to look forward, we at Engage are proud of our diverse range of talent and will continue to seek out talent that uphold the highest standards of equality, justice, and compassion. To explore our talent and our virtual events, please visit our website at https://www.letsengage.com/. 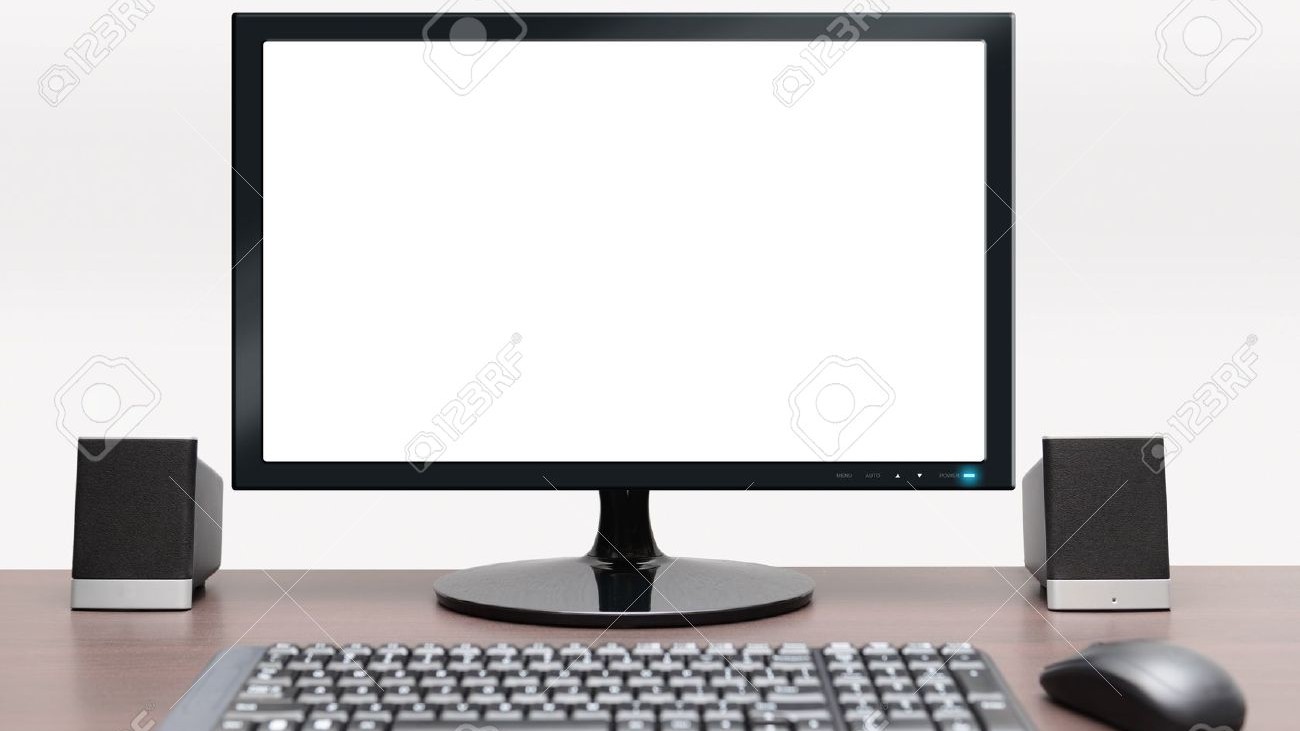