As we continue to develop our virtual event and livestream capabilities, we are so excited to have added some great new talent this week.

Below are some of the most exciting recent additions to the Engage roster:

Meyer and his wife, Shelley, started the Urban and Shelley Meyer Fund for Cancer Research, which is a general cancer research support fund dedicated to advancing cancer research for all cancers.

Dan Le Batard is a media personality and hosts the show the Dan Le Batard Show. Le Batard has worked for the Miami Herald and ESPN. From their Oceanside studios at the Clevelander Hotel in Miami Beach, Dan Le Batard, Stugotz and company share their unique perspectives on all-things sports, pop-culture and more. This is the place for the hourly podcasts pulled from the radio show, as well as original content produced before and after the show, including the daily Local Hour generally focusing on the South Florida scene, the podcast-only hour of the radio show, and a few more surprises along the way

Matt Leinart is a former professional football player and now a media personality at FOX Sports. Leinart played college football at USC where he won the Heisman Trophy and a BCS National Championship. He was drafted in the first round of the 2006 NFL Draft by the Arizona Cardinals. During his NFL career, Leinart also played for the Houston Texans and Oakland Raiders. He worked as a Studio Analyst for the Pac 12 Network & now for FOX Sports.

To explore more of our talent or to check out our virtual events, visit the Engage website at https://www.letsengage.com/. 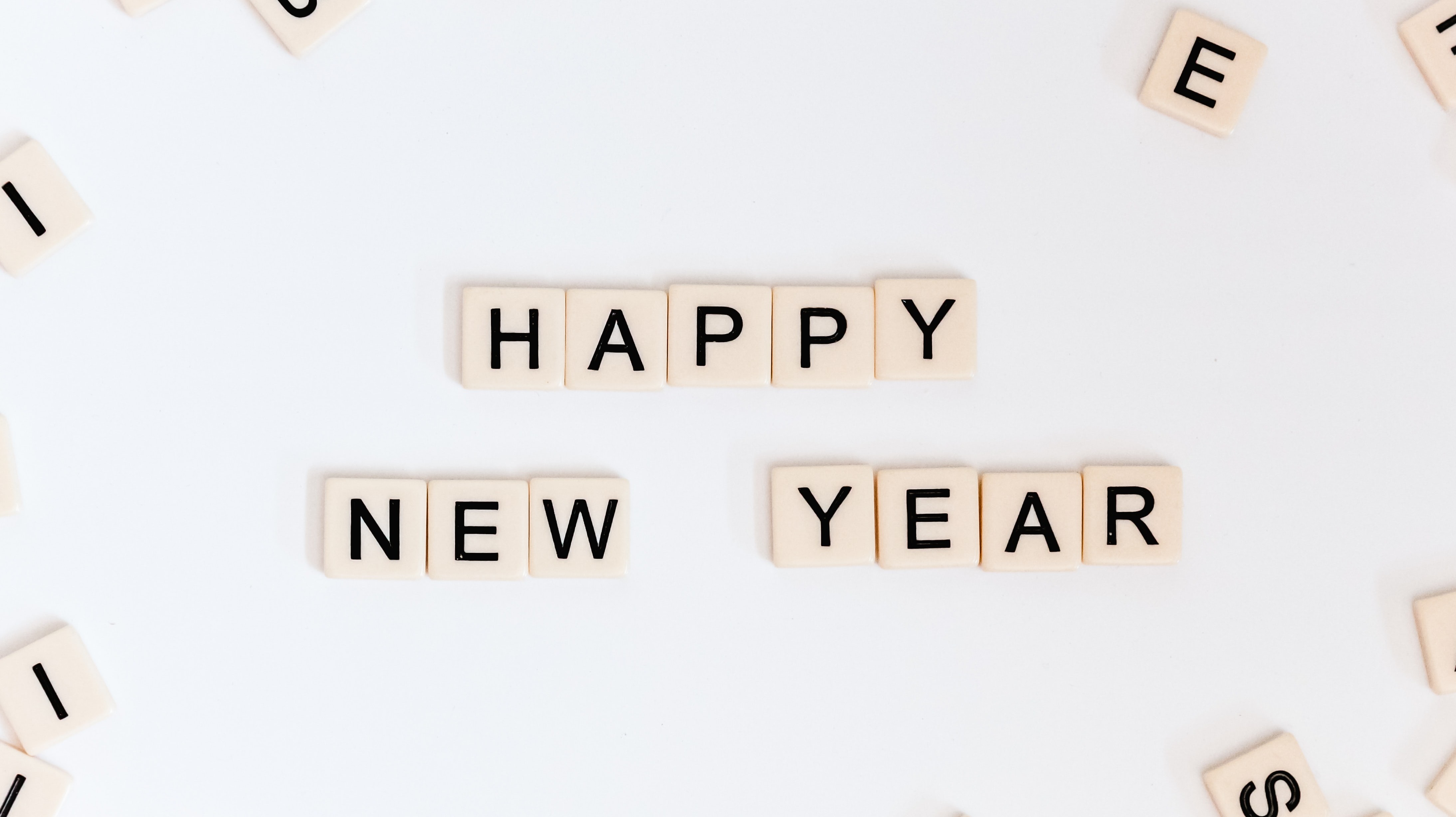