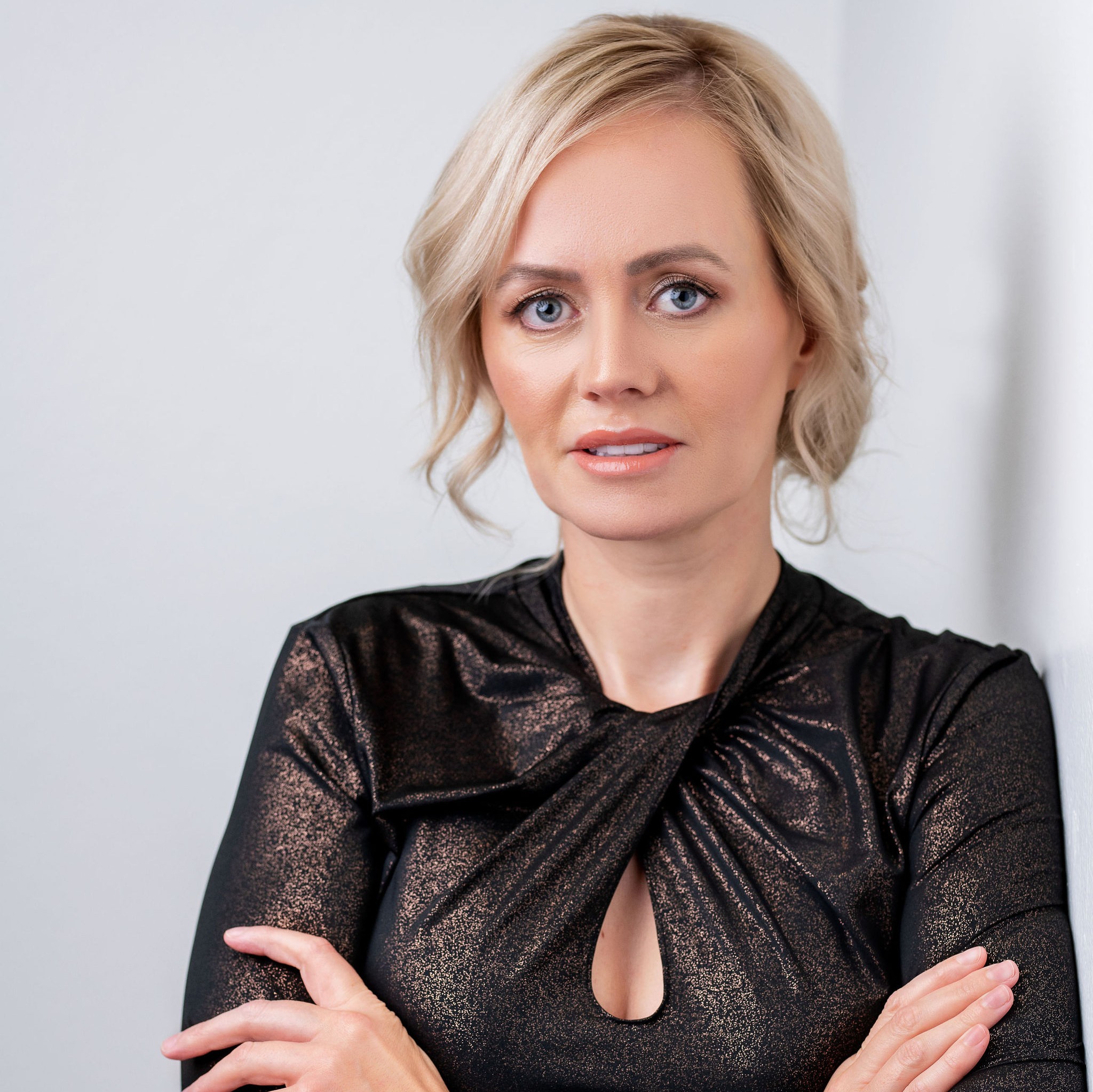 A one-woman “media machine” who is also a dedicated philanthropist and entrepreneur, Alana Stott founded and developed Wolfraven Omnimedia as a vehicle to help tell amazing and inspirational stories, including her own, while fiercely advocating for causes aimed at making the world a better place. With 2022 shaping up to be a year of major film, television and book releases for Wolfraven Omnimedia, Stott is showing no signs of slowing!

Stott has written the game-changing business and philanthropy book, “How to Ask for Money;” her powerful memoir, “She Who Dares;” and a series of empowering children’s books – all to be published in 2022. She is also in the process of producing multiple television series and film projects, including a high-profile collaborative streaming series that turns “reality TV” on its head, a   feature-length documentary about the triumph of the human spirit, and an international suspense thriller with a theme of female empowerment.

Her storied international philanthropic work has included tireless efforts on behalf of dozens of charitable organizations. She has devoted thousands of hours of her time to numerous non-profits as an advisor and fundraiser, raising millions of dollars for causes such as mental health and the fight against human trafficking.

Stott has spent more than 25 years developing and overseeing the growth of a variety of business of varying sizes from an array of industries. With a uniquely diverse and accomplished resume, (Stott’s achievements have ranged from dishwasher to travelling salesperson, debt collector, bodyguard, security specialist, hotel manager, bank manager, former Mrs. Scotland, CEO of an intelligence-based security firm, non-profit consultant, writer and TV series producer), she is a firm believer that nothing is impossible or out of reach.

In 2018, Stott raised $1.2 million dollars for a mental health awareness campaign at the request of Prince Harry, The Duke of Sussex and Stott’s husband Dean Stott, a double world record-holding cross-country cyclist and former UK Special Forces Operator. This was not her first stint in fundraising. Much like her working life, her business and philanthropic career paths started early.

Stott qualified as a Ship Security Officer and one of the first women to receive the Company Security Officer designation, qualifying her to run security on any vessel at sea. She is also a fully-qualified Close Protection Officer. Stott is an honorary member of The Special Boat Services Association, the UK equivalent of The Navy’s Seal Team 6. She has organized multiple grand red carpet events to raise funds for injured special forces soldiers and their families.

In her non-profit work, Stott sources, researches and meets with potential donors personally, builds relationships and has received multiple accolades for her work, such as ‘Fundraiser of the Year’ (2018) and Scottish Businesswoman of the Year runner up (2019).

Alana was award the title of Member of The Most Excellent Order of the British Empire (MBE) on the King's Honor List 2023 for her work supporting vulnerable women and mental health awareness.

Book An Experience With Alana Stott

We were delighted when Alana confirmed she would be key note speaker at our annual fundraising event. Alana was a huge hit with all the guests and clients. Her overwhelming positivity and 'anything is possible' attitude is truly contagious and she left everyone feeling incredibly inspired. It was an exceptional delivery by an exceptional woman.

Alana spoke at the opening at the new division of our family business in 2019. This was a first for us and Alana went above and beyond to support us, it would be fair to say we were slightly ill prepared and Alana jumped in and help us with the setting up and kept the atmosphere lighthearted and enjoyable in moments which would have been otherwise very stressful. Regarding her talk, all I can say is wow, what an amazingly inspirational lady. Not only was she empowering and gave the room such an energy charge she was so down to earth, humble, and beautiful, inside and out. If you are looking for a host or speaker for your event we could not recommend her highly enough!

I booked Alana for a fundraising event in 2018. Alana has an excellent reputation in the community for fundraising and she came highly recommended for what we needed. She delivered a keynote talk about her incredible life achievements and some difficult challenges she had to face and what can I say, we left the event feeling empowered! Her passion and enthusiasm when it comes to 'giving' definitely got the crowd to open their purse strings a bit wider. Alana was superb at engaging with the guests, she was relatable, funny, uplifting and most of all.. real! I personally felt the desire to accomplish something after hearing her talk about her adventure planning and what she helped her husband achieve and I even booked in for my first marathon following the event! Couldn't recommend her more, she will be an asset to any evening.

We cannot recommend Alana enough. My 20 year old son (who has autism) had managed to secure a part time job but was unsure of how to budget his new-found income. (To be honest, he didn’t really accepted that he could or should budget…) Of course, as a parent I had tried to teach him the basics, but it was an eye-opener for him when Alana went over figures in a gentle, reassuring yet authoritative way. It has no doubt helped his confidence with money and Alana’s coaching has given him knowledge and understanding that he didn’t have before. Although he will be living at home for a long time yet, She has undoubtedly helped him transition into more independent living.

Thank you so much for taking time out of your VERY busy schedules of making the world better for us all, to speak with us at our conference! Your presentations were so real, transparent and equally as inspiring. I think we will all go out and do something to make ourselves, our family, or the world a little bit better! You were both magnificent. (Joint speaking engagement with Dean and Alana Stott) 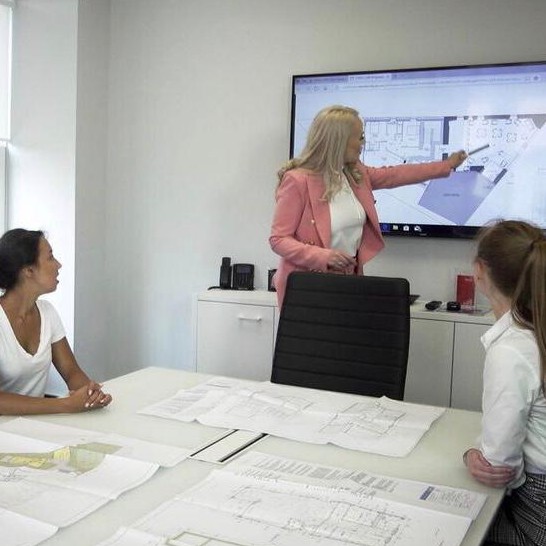 Leading from the front

Alana leads from the front and helps her team grow through positivity and purpose. 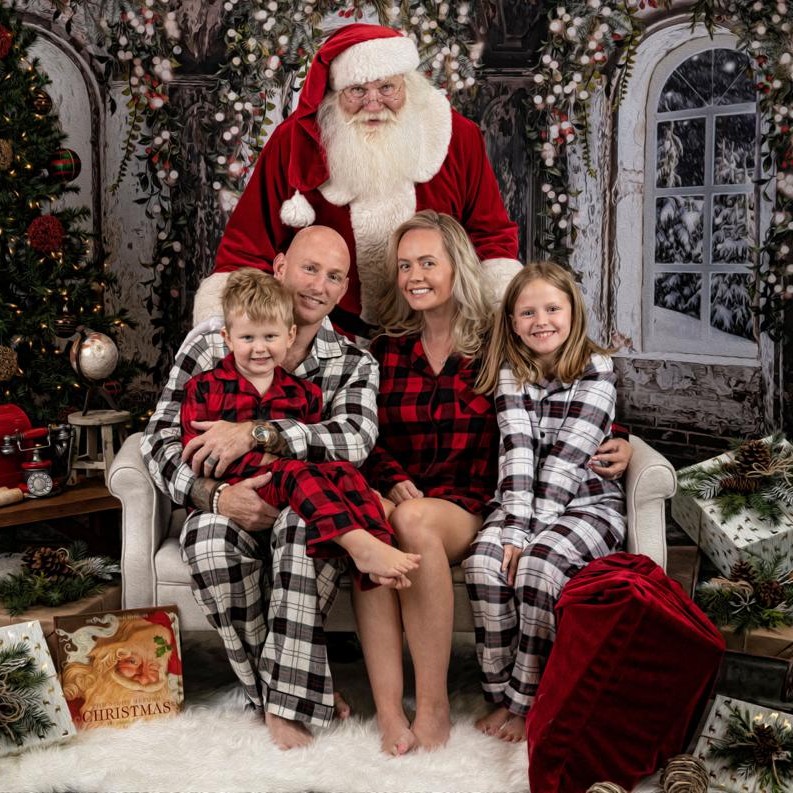 Family is everything to Alana. 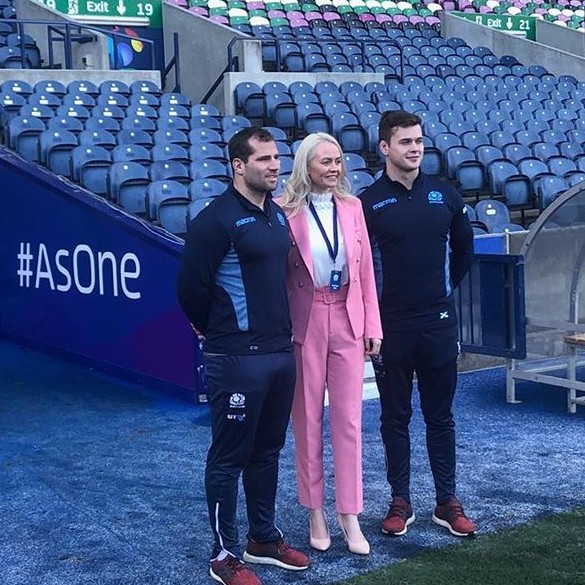 Alana's work fighting Human Trafficking brought companies, organizations and the sporting world together to change how they recognize the signs of trafficking.