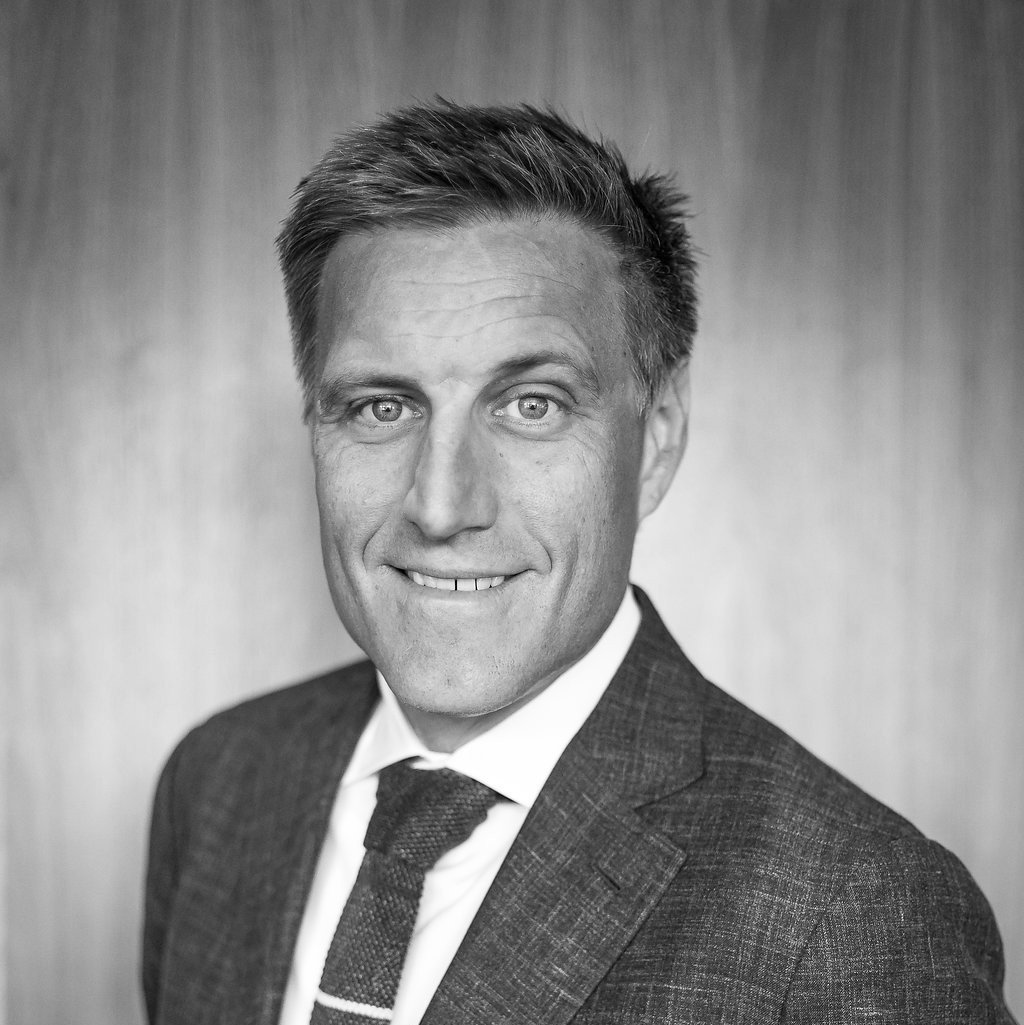 Before joining the staff of The Little Nell restaurant in Aspen as a sommelier in 1995, Bobby Stuckey began his distinguished career working in restaurants in his native Arizona. During his five-year tenure at The Little Nell, the restaurant received numerous awards for wine and service, including Gourmet’s “Best Wine Service” Award; Mobile Travel Guide’s Five Star Hotel and Restaurant Rating; Wine Spectator’s Grand Award; and a nomination from the James Beard Foundation for Outstanding Wine Service.

In 2004, Stuckey earned the Master Sommelier Diploma from the Court of Master Sommeliers. This diploma is considered by many to be the ultimate professional credential in the wine and spirits services industry. In 2008, Stuckey was nominated by the James Beard Foundation as Outstanding Wine and Spirits Professional. In 2010, 2011 and 2012, Frasca Food and Wine was nominated for Outstanding Wine Service, winning the prestigious award in 2013. These distinctions notwithstanding, Stuckey walks the dining room nightly, enthusiastically dispensing advice, and recommendations, and sharing his passion for wine with Frasca guests. With the vision of opening a neighborhood restaurant reminiscent of the Italian frascas they had visited in Friuli-Venezia Giulia, Stuckey and Mackinnon Patterson opened their first restaurant, Frasca Food and Wine, in August 2004 in Boulder, CO. Having researched and traveled throughout Italy many times, both were deeply inspired by this region in particular — the international influences of its cuisine, the profusion of local ingredients in its rustic yet elegant dishes, its passionate relationship between food and wine, and the gracious hospitality of the locals.

Book An Experience With Bobby Stuckey 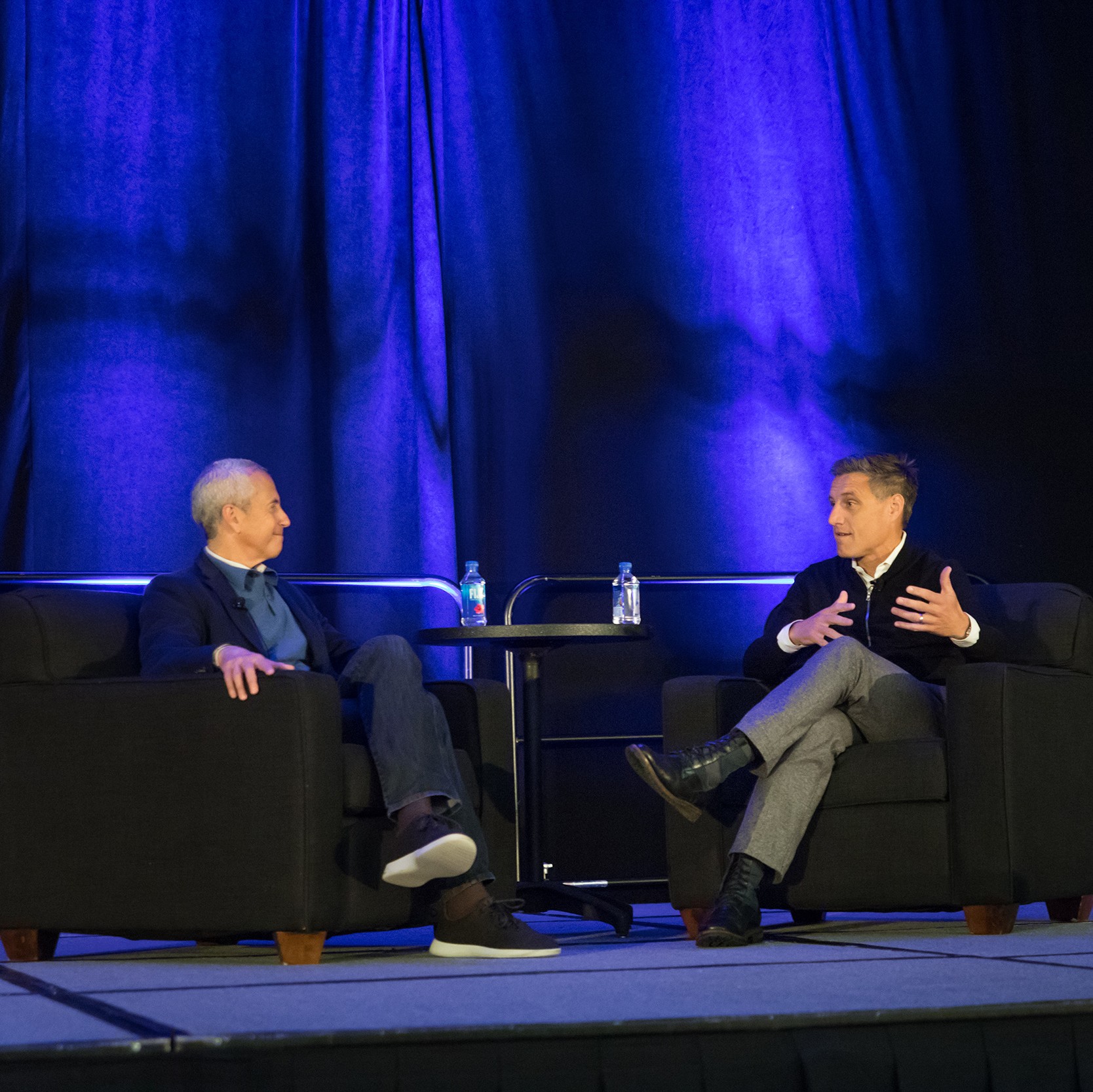 Bobby with Danny Meyer of USHG

Discussion on Fine Casual at Aspen Food and Wine in 2015