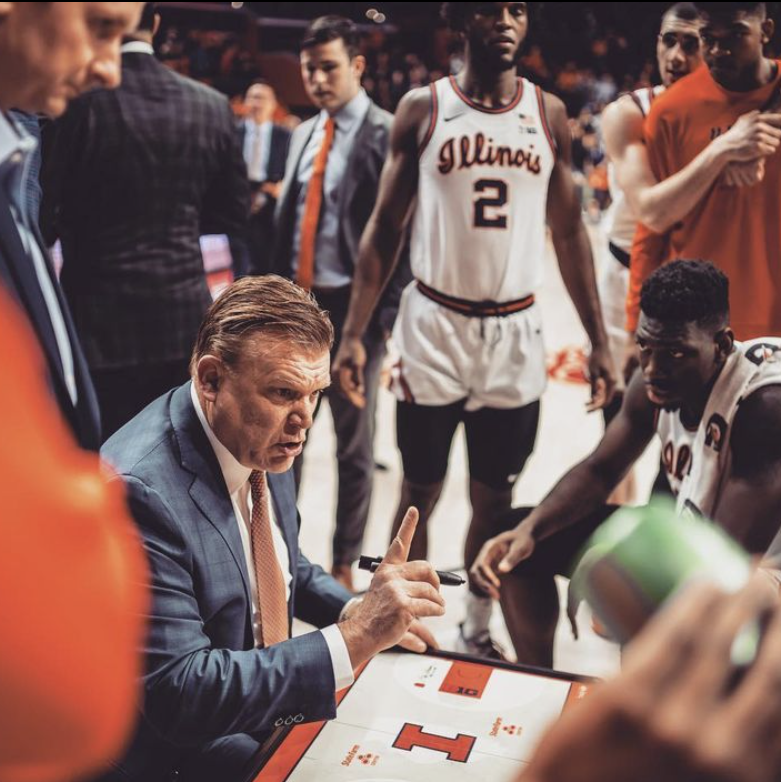 Brad Underwood is an NCAA Mens Head Basketball Coach at the University of Illinois.

Underwood is the 18th head coach in Illinois history, hired in March 2017 as the Richmond Family Endowed Men’s Head Basketball Coach. He has won more than 67 percent of his games through his first seven years as a Division I head coach, recording five 20-win seasons and making four trips to the NCAA Tournament with a fifth appearance precluded by the cancellation of the 2020 postseason due to COVID-19.

Prior to be hired by Illinois, Underwood was the head coach at Oklahoma State University and Stephen F. Austin University before that.

Book An Experience With Brad Underwood

Engage is excited to present the Brad Underwood x Coaches vs. Cancer Sweepstakes...