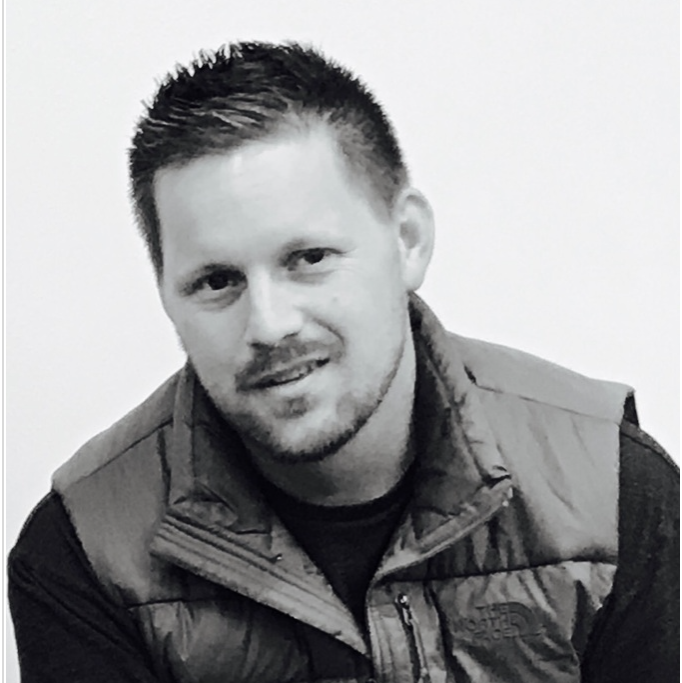 For 25 years, Bryan Bedford has been a national, leading expert in the “high stakes” world of College Sports Recruiting. A collegiate track & field scholarship athlete himself, Bedford’s passion to help other prospective athletes was ignited by his own experience with the college sports recruiting process.

After graduating, Bedford entered the world of professional sports, working in sales for the Texas Rangers’ Minor League Affiliate, the OKC Redhawks, in 1998. It wouldn’t be long until Bedford would return to college sports. Starting in 1999, he served as Director of Football Recruiting for Southern Nazarene University, and then moved to the NCAA Division I program at Texas Christian University from 2002 to 2004.

In 2004, Bedford moved out of his recruiting role and became Director of Business Development at XOS Digital (now Catapult). As Director, Bedford was part of the leadership team that established the company’s technology leadership position plus their National Recruiting and Scouting business. He was later promoted to Vice President of Business Development and helped the company introduce Instant Replay to College Football, IPTV solutions into stadiums and arenas and maximize on the investment in capital improvements all across the United States.

It was this diverse and unique background that led Bedford to launch his own firm, the Bedford Agency, and its college sports recruiting company Recruit Route, to assist families and student-athletes through the complex college recruiting and name, image, and likeness (NIL) processes. Recruit Route clients include hundreds of now or former college athletes including two U.S. Army All-Americans.

Bedford’s knowledge for the College Sports Recruiting and NIL processes has made him a highly sought-after speaker to deliver his insights, helpful tips and data, empowering parents, athletes, and coaches across the nation through education.

Book An Experience With Bryan Bedford