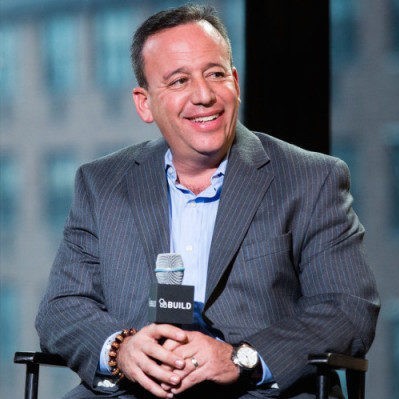 David Meltzer is currently the CEO of Sports 1 Marketing one of the world’s leading sports & entertainment marketing agencies, which he co-founded with Hall of Fame Quarterback Warren Moon. Prior to S1M, he was CEO of the world’s first smartphone, the PC-E Phone, and later became CEO of the world’s most notable sports agency, Leigh Steinberg Sports and Entertainment. He is an award-winning humanitarian, an international keynote speaker, best-selling author, Chairman of the Unstoppable Foundation, and is profiled by national publications such as Entrepreneur, Forbes, ESPN, Bloomberg, CNBC, Yahoo, SB Nation and Variety.

Book An Experience With David Meltzer

Early on as a technology pioneer, stepping onto a global stage with confident poise a...

David is the current CEO of Sports 1 Marketing, a marketing agency that he co-founded...

Book A Livestream with David Meltzer