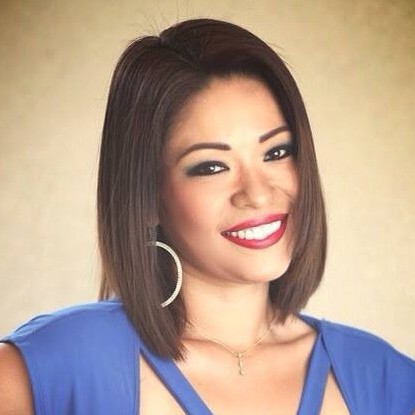 In her late teens, Elvira Guzman worked two jobs at Steve Harvey’s companies while working towards degrees in Political Science and Law & Society at the University of Southern California. By her early twenties, Elvira was the Director of Publicity for Harvey’s companies, and a college graduate with honors. This hard work ethic and determined spirit is the fuel behind Elvira’s success. It is the dedicated attitude she brings to each client at Elvie G PR, one of the fastest- growing PR & Branding companies serving Hollywood and beyond. The firm’s rapid growth can be attributed to Elvira’s efforts and experience. For nine years, she worked on significant projects with the comedian, actor, and radio host Steve Harvey and his production company, NuOpp Inc. Elvira quickly rose through the ranks, holding titles of Executive Producer, Segment Producer, Stage Manager, Event Coordinator, and Chief Web Developer, to name just some of the hats Elvira can wear. When she departed Harvey’s companies to start her own, Elvira held the titles of PR & Branding Director for Steve Harvey, The Steve Harvey Radio Network and The Steve Harvey Suit Collection. After years of working with Harvey and in the entertainment industry, Elvira launched Elvie G PR to offer her unique skills to a broader audience. Elvira’s experience and energy fuel both her and her clients’ success. Elvira has represented 30 celebrities, participated in 20 award shows, landed 10 major deals, and produced 10 television and radio shows. The achievements of Elvie G PR have been recognized by the media, including Sister 2 Sister Magazine and Urban Influence Magazine. Elvira has been featured in Latina Magazine as one of “The Future 15 Latino Entrepreneurs.” She is also the first Mexican-American to be featured in a reality show on BET, for her client’s show, “Being Terry Kennedy.” And if that’s not enough, Elvira has also published a helpful book that contains valuable lessons from her inspirational experiences. The final cherry on top? Elvira is in the works to host her own talk show, an opportunity that will resonate with Elvie G PR’s clients.

Book An Experience With Elvira Guzman

Book me to speak to your team, conference, or event!