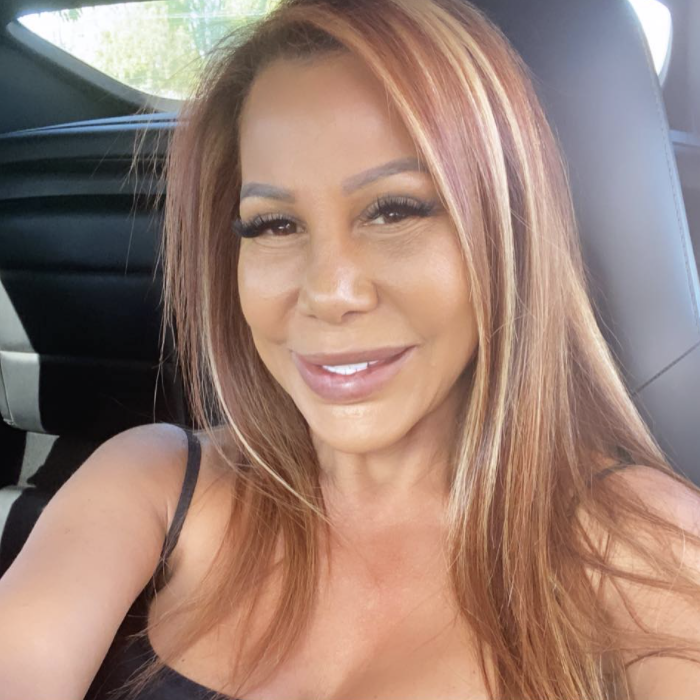 Gina Rodriguez has been a staple in the entertainment industry since 1992, working in front of the camera as well as behind the camera. She debuted her acting career in 1992 on the TV series Baywatch. Since then she has worn many hats in her successful career, spanning over 26 years in the entertainment business. Her career in the Hollywood scene has given her the experience working as an actress, published model, art director, writer, entertainment manager, publicist, wardrobe stylist and most notably as Executive Producer of many reality TV shows such as Mama June: From Not to Hot (WEtv), Mama June: Road To Redemption (WEtv), Mama June: Family Crisis (WEtv) and Happily Ever Altered (Lifetime).

Over the past decade, Ms. Rodriguez has transformed Gitoni into a full-service entertainment company. She has collaborated with many of the hottest past and present celebrities, artists, athletes, reality TV stars and social media personalities.

Ms Rodriguez has helped mold the careers of numerous entertainers in Hollywood and is an expert in the field of crisis management. She has not only launched many into super stardom but has also resurrected many celebrities careers. Ms Rodriguez is known for taking a person from a newspaper article and turning them into a household name. Ms. Rodriguez has collaborated with some of the most notable brands throughout the country and worldwide. She has become a name to know in Hollywood, pioneering the concept of celebrity collaborations, allowing company brands to emerge into the vast Hollywood entertainment industry.

Book An Experience With Gina Rodriguez