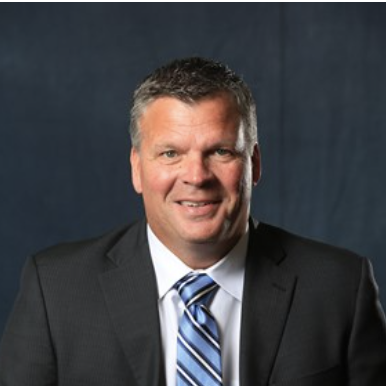 Greg McDermott is an NCAA Mens Head Basketball Coach for Creighton University. Greg McDermott opens his 11th season at Creighton as the reigning BIG EAST Coach of the Year following a 2019-20 campaign where he led the Bluejays to a share of the program’s first BIG EAST title. Prior to Creighton, McDermott was the head coach at Iowa State, Northern Iowa, North Dakota State, and Wayne State.

Book An Experience With Greg McDermott

Engage is excited to present the Greg McDermott x Coaches vs. Cancer Sweepstakes...