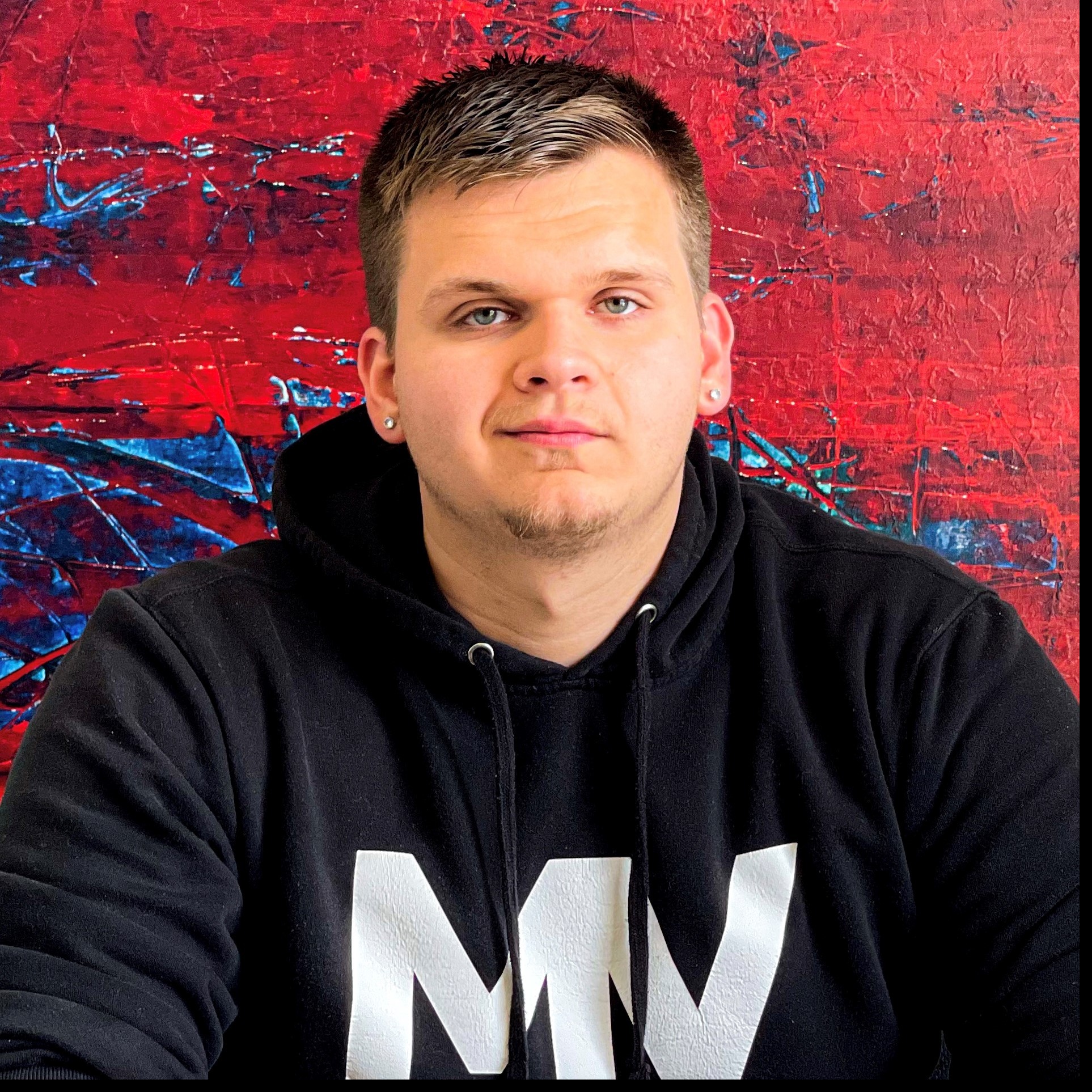 Born in Jacksonville, Florida but now traveling the world, Isaac Mashman is a businessman, author, creator, podcast host, private investor, and speaker. Coming from a lower middle class, Isaac witnessed firsthand what a scarcity mindset can lead to in life. Going into his senior year of high school in 2017 lost and confused, it took seeing other young entrepreneurs to plant the idea that there is more to life than what he had previously known. Annoyed with penny-pinching and stressing about bills, he dropped his plans to attend college and dived straight into the world of business.

Over the span of less than three years, Isaac got in and out of the industry of network marketing, pursued a variety of business ideas ranging from a clothing line to managing musical talent, to starting a record label. Although his passion and vision were chaotic at times, this gave him the opportunity to grow and mature as an adult and as a businessman. While bouncing from idea to idea Isaac was simultaneously growing a name for himself.

In 2019 he launched his second and current podcast, Chase the Vision with Isaac Mashman with the understanding that at the center of all success is personal growth. This remains a major topic of discussion.

Taking his personal brand from being inexistent online to where it is today, he recognized in early 2020 that he received immense enjoyment from building brands, as well as a seemingly natural acumen.

Seeing what he was able to do for himself, Isaac knew that there are thousands of other ambitious people who have a vision, yet lack the know-how of branding and marketing. Isaac Mashman started his first business, the public relations firm, Mashman Ventures in April of 2020, and since launching has worked with people from a wide range of fields including authors, actresses, artists, audio engineers, business owners, models, and even personal trainers to help create and maintain an unrivaled personal brand.

On November 1st, 2021 he published his book Personal Branding: A Manifesto on Fame and Influence which became the #1 new release in Public Relations on Amazon as well as a top 10 PR best-seller.

In January 2022 Isaac Mashman launched two new companies, Mashman Investments and Mashman Properties within one week of each other.

Through his speaking engagements, Isaac is looking to share his experiences and knowledge in business, life, and personal growth with other ambitious big-thinkers. He believes that if he is able to save a person time in their own process and leave them with a lasting impression of increase, he is doing something worthwhile.

Book An Experience With Isaac Mashman

Have a one-on-one dinner with Isaac at a restaurant of your choic...

I will train your organization on how to leverage their personal...

Isaac Mashman in a Daffodil Field

This is a photo of Isaac Mashman in a daffodil field wearing a Mashman Ventures' hoodie.

Isaac Mashman For A Professional Shoot