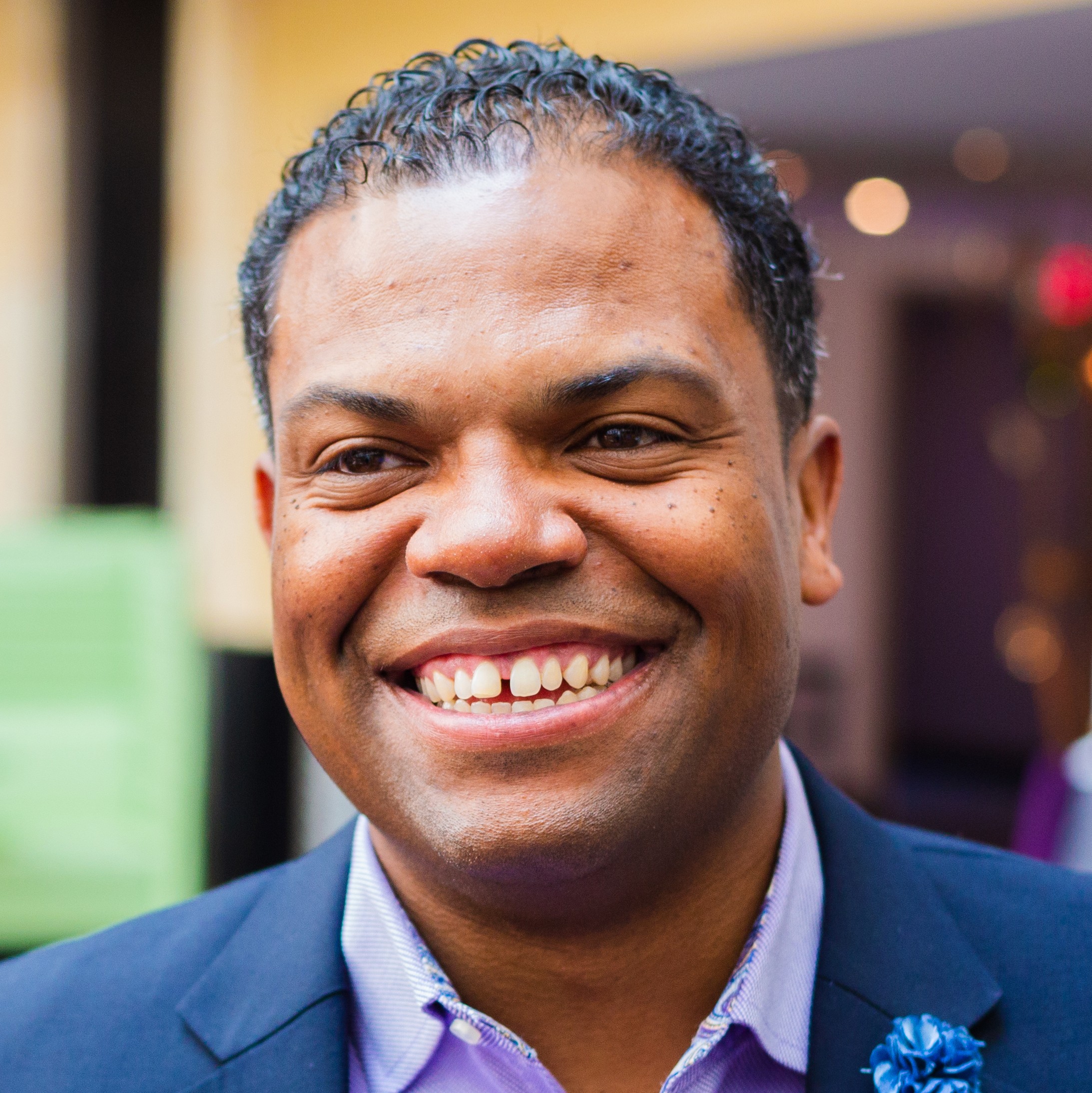 A decorated combat veteran, U.S. Air Force Lieutenant Colonel Jason O. Harris is revered for his distinguished track record leading his air crews on successful missions and instilling a culture of trust in which each person owned his or her role in keeping the team out of harm’s way.

A gripping storyteller, Lt. Col. Harris brings his unique combat experience to his talks. Using real-world examples, he empowers audiences to unleash their untapped potential and sheds light about the invaluable talent each person brings to an organization and how this talent can be harnessed to impact the organization’s greater mission positively. Through life-altering experiences, Lt. Col. Harris recognized the importance of clear communication and the influence team dynamics has on success – there was absolutely no room for his teams to fail. These experiences served as the launching point for “No Fail Trust™,” a methodology Lt. Col. Harris created to empower executives and employees to foster an environment of mutual trust, responsibility, and productivity that uplifts organizations as they set out to achieve their goals.

He earned a congressional nomination to the United States Air Force Academy, and thus began his inspiring military career of more than two decades. As a U.S. Air Force command pilot, Lt. Col. Harris has flown more than 4,000 hours of military flight time and more than 2,000 hours in combat supporting Operations Iraqi Freedom, Enduring Freedom, New Dawn, and other theaters of operation across the globe. Beginning his U.S. Air Force career as C-130 Aircraft Commander, Lt. Col. Harris was part of a unit capable of rapidly mobilizing, deploying, and executing air mobility operations worldwide in support of national security interests. He then transitioned to special operations pilot, instructor pilot, and mission commander, roles in which he led unique, mission-oriented aircraft and prepared his aircrews to perform a variety of classified missions. During this time, Lt. Col. Harris had to put his life in the hands of men and women of various ages and experience levels. He realized that, when people have trusted training and processes in place, and have a mutual understanding of a cohesive path forward, it provides the framework for them to do their jobs effectively. This methodology is as applicable to a traditional workplace as it is to the military.

Lt. Col. Harris has shared No Fail Trust™ with clients including The Broadmoor Hotel, BMO Transportation Finance Group, Dish Network, PBS, US Air Force, Marriott, Financial Planners Association, and many more. Harris continues to serve as a Lieutenant Colonel in the Air Force Reserve. Additionally, he flies the friendly skies with American Airlines as an International Pilot.

Lt. Col. Harris has earned several honors and awards including 15 air medals over the course of 11 combat deployments with more than 470 combat missions flown. He earned a Master of Business Administration degree in 2008, as well as a Master of Science degree in Logistics and Supply Chain Management from the Air Force Institute of Technology in 2017. Lt. Col. Harris has been featured in publications such as Forbes and other national print media outlets and appeared in the 2021 PBS documentary, Hindenburg: The New Evidence.