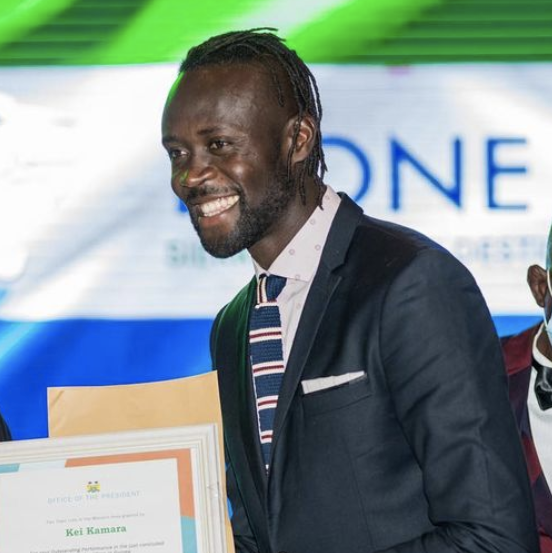 Kei Kamara is a Sierra Leonean-born MLS soccer forward. He is known for terroizing defenses with his top-notch athletisim and aerial ability. In his career thus far he has achieved 5th on the MLS all-time scoring list. He is one of ten other players to reach 100 goals in his career. Kei currently plays for the Minnesota United, but has been on eight other teams where he became the only player to score for eight teams in the MLS. In 2015 he tied for the Top-Scorer in the MLS and has been on the MLS All-Star team. Kei has been in the MLS since 2004 and has been a superstar ever since. He is a Sierra Leonean sensation and hero both on and off the field.

Book An Experience With Kei Kamara