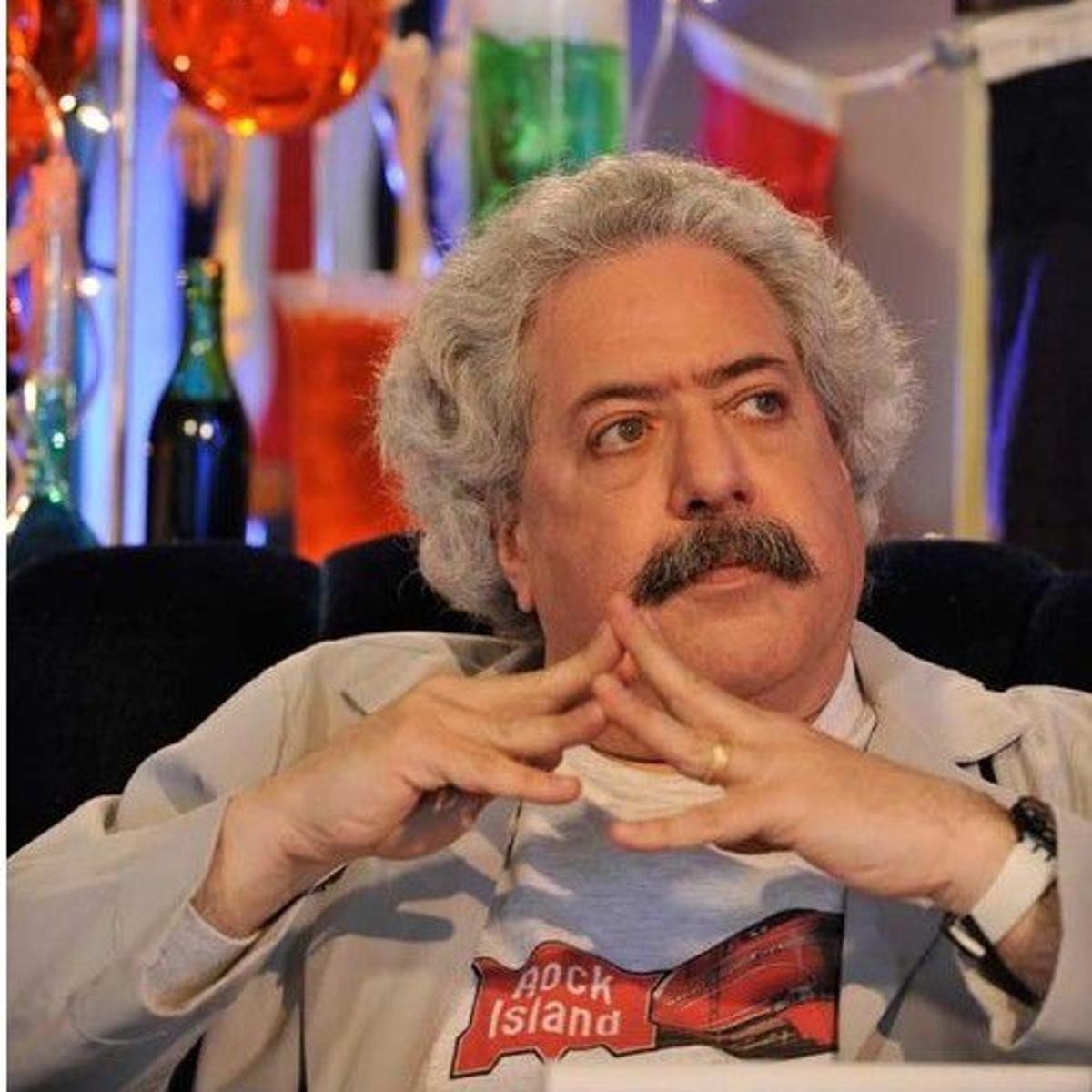 Lee Abrams with decades in the trenches reinventing radio, tv news and print. Passionate about the past but focused on reimagining the future. Consultant to over 1,000 radio stations, 12 major print publications and numerous tv stations and cable networks, several consumer products and the designer of XM satellite radio programming. In his early 20’s, Abrams was The Tribune Company’s Chief Innovation Officer responsible for helping re-invent the scores of TV stations, cable channels and newspapers that are owned by Tribune, as well as to help create a new and modern innovation focused culture. While at Tribune, Abrams re-structured and energized the creative departments for the TV and TV News group, led and oversaw the redesigning and restructuring of newspapers including The Chicago Tribune, The Baltimore Sun and The Orlando Sentinel, helping returning them to profitability during a period of crisis in print. For 10 years before joining Tribune, Abrams was XM Satellite Radio’s Chief Programming Officer. Abrams joined XM as their first employee in June 1998 to create satellite radio. Designing the programming, hiring, overseeing and training a large staff with the mandate to re-invent the sound of radio. With 150 stations to develop and program, Abrams was once again challenged to reinvigorate the radio landscape. Lee Abrams, has been shaping the American radio and media industry for over five decades. During the past 50+ years, he has brought unparalleled ratings and economic success to radio stations in over 400 markets, including 97 of the top 100. Newsweek listed Abrams as one of America’s “100 Cultural Elite” for his contributions to creating the modern radio; and Radio Ink listed Abrams as one of the 75 most important radio figures of all time having designed many if not most of the dominant radio formats. In 1989, Abrams joined Satellite Music Network (Acquired by Disney) as Managing Director and oversaw the over 11 satellite delivered formats delivered to over 1,000 stations and was instrumental in the creation and launch of Radio Disney. As a founding partner, in 1973, of Burkhart/Abrams, the Atlanta-based media consulting giant, Abrams invented and built Album Rock, the first successful FM format. He also designed numerous other highly successful radio formats including the first Classic Rock format at San Francisco’s KFOG; the first FM Urban/Dance format at New York’s WKTU, among others. His corporate clients have included every major broadcast group. Musically, Abrams produced the Grammy-winning CD “Ah Via Musicom” by Eric Johnson—the highest selling rock instrumental album ever, has appeared on several Alan Parsons Project CDs, and worked with major labels and recording artists as a consultant, executive producer and label head. Among his clients have been music industry pioneers, such as The Moody Blues, Yes, Asia, Iron Maiden, Bob Seger, Island Records and Capitol Records. Abrams’ other media projects have included the redesign of Rolling Stone magazine, the launch of TNT Cable Network, MTV, American marketing consultant to Swatch, Disney and advisor to dozens of entertainment companies. In addition, Abrams has been the subject of feature articles in hundreds of consumer publications including Playboy, Esquire, New York Times, People, The Los Angeles Times, The BBC, CNN, The Wall Street Journal, appeared as a guest on “The Apprentice” series with Donald Trump and is a frequent speaker at Universities and Industry functions. While at XM, Abrams was responsible for creating programming by signing and developing programming by timeless icons such as Bob Dylan, Quincy Jones, BB King, Wynton Marsalis, Willie Nelson, Snopp Dogg, Tom Petty and others into the XM fold to create passionate original programming. Abrams next mission is the culmination of years in the trenches—learning the good, bad…and ugly. An opportunity to aggressively re-imagine and execute a years-in-the making plan that will define creative programming and fan creation in this new century” says Abrams in a recent interview. Abrams resides in Chicago and is a 9,000 hour Commercial and Instrument rated pilot, musician and is currently writing “Solutions for a Creatively Starved Planet” (working title) to be published in 2021.

Book An Experience With Lee Abrams