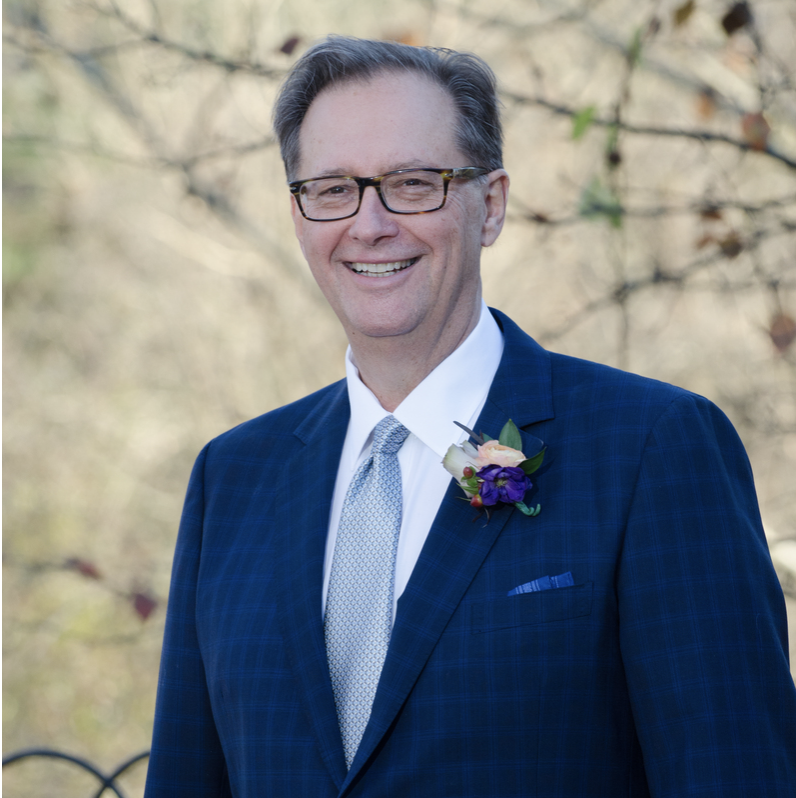 N. MacDonnell Ulsch is a widely respected commentator, lecturer, author and analyst, advising the US government and the private sector on the China threat. He has been at the forefront of many of the world’s major domestic and international national security and corporate data breaches—the ones you never hear about! The ones involving transnational organized criminal groups hijacking a CEO’s web identity to threatening a public company with blackmail—and exposing its top clients to pornographic web sites. A former global cyber threat advisor to the Central Intelligence Agency operating under the Foreign Intelligence Surveillance Act (FISA), he is the author of two books,THREAT! Managing Risk in a Hostile World and CYBER THREAT! How to Manage the Growing Risk of Cyber Attacks.

Don is the founder of The China 863 Analyst, a research service specializing in how China is transforming itself and the developing world through advanced technology transfer—through cyber espionage, merger and acquisition, equity investment, international joint market and research ventures.

He is a commentator and analyst on the syndicated talk radio program Homeland Security Off the Record and a contributing editor at the national security website Inteliscopx.com. Don is a Distinguished Fellow at the Ponemon Institute, a Senior Fellow at the Near East Center for Strategic Engagement, a Cybersecurity Research Fellow at Boston College, and a Guest Lecturer on Cyber Warfare at the United States Military Academy at West Point.

Previously he served on the United States Treasury Critical Infrastructure Task Force and the United States Secrecy Commission. Don was a Senior Managing Director of Cybercrime at PricewaterhouseCoopers and a Vice President of Information Security and Chief Analyst at Dun & Bradstreet/Dataquest. He also was a national security source the the novelist Dan Brown for his book, Digital Fortress.

Please fill out the form to request more information about N. Macdonnell Ulsch