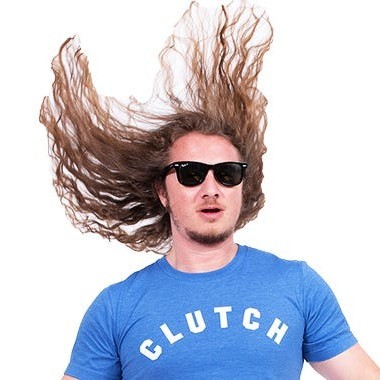 Eric "PFT Commenter" Sollenberger is the host of Barstool Sports'  chart-topping podcast Pardon My Take. The show airs thrice weekly and PFT Commenter is joined by his co-host, Barstool Big Cat. PMT for short, Pardon My Take averages between 750k and 1.5 million listeners per episode. Apple named the show one of the twelve best podcasts of 2016, and in 2017, The Big Lead ranked Big Cat and PFT Commenter as the number one sports media talents under age 40. PFT is also an author of Goodell vs Obama: The Battle for the Future of the NFL.

Book me to moderate your next panel, conference, or event!