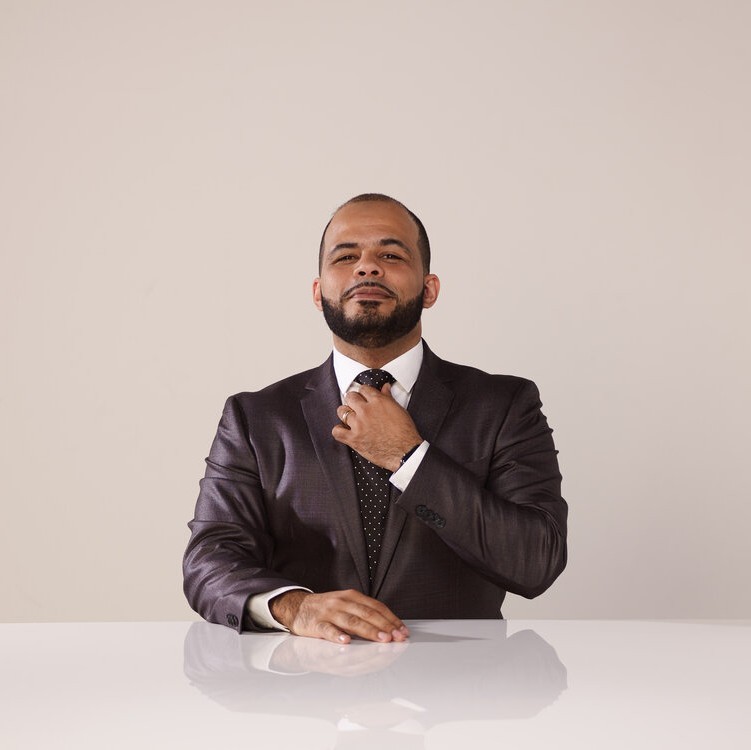 At the age of 20, Roy Castro was in federal prison for dealing drugs. When he was released he found himself ill-equipped for the working world and was unable to find a job. He was on the verge of giving up and going back to the street life. Fortunately, he found STRIVE, a non-profit based in Harlem, that helps the underserved and formerly incarcerated lift themselves out of poverty through living wage employment. STRIVE taught Roy everything from how to tie a tie, to control his ego, and most importantly, how to get and keep a job. (3 , to be exact) Roy went from cleaning out freezer trucks for Edy's Ice Cream, to becoming the CEO of D.M. Ice Cream Corp., the city's biggest ice cream sub-distributor, now a $6 million business. He has shattered the cycle of intergenerational poverty for his family. Although he never went to college, Roy graduated valedictorian from the Goldman Sachs 10,000 Small Business program, where his mentor, Warren Buffet gave him his diploma- and he apparently stole the show.

Book An Experience With Roy Castro

Book Roy to hear his inspiring story from federal prison to CEO o...