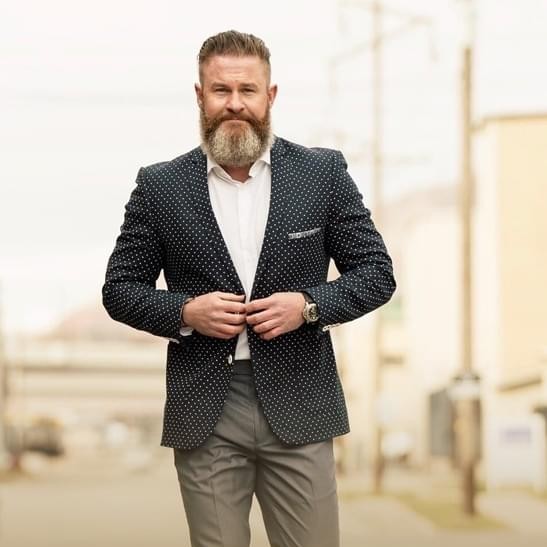 All topics that touch our daily lives in one way or another, yet most people (due to an extremely sensitive and politically correct society) fail to speak about these topics privately let alone publicly. (Apparently Sean Whalen did not get that memo). Sean has a way with words that will get you talking whether you want to or not, and over 675,000,000 (and counting) people have viewed Sean’s videos and social media posts. Some label him brash, others say he is bold, many simply call him an asshole, but one thing you will always get from Sean is his unfiltered and direct truth on any and all issues, politically correct or not. Sean’s story of being raised in a single parent home, success at a young age, bankruptcy, depression and divorce has been shared by over 100 podcasts and media interviews from dozens of countries around the globe. Sean is the founder of multiple companies including apparel and technology, but his role as founder and CEO of LIONS NOT SHEEP, the global movement for men, women and children is closest to his heart. He is a best selling author, strategic business coach, social media and marketing genius, and life changing keynote speaker. When not speaking, coaching or working with his clients, Sean can be found riding horses with his daughter, racing off road trucks with his sons, shooting guns from his collection or traveling the world in search of the finest whiskey and cigar.

Book An Experience With Sean Whalen