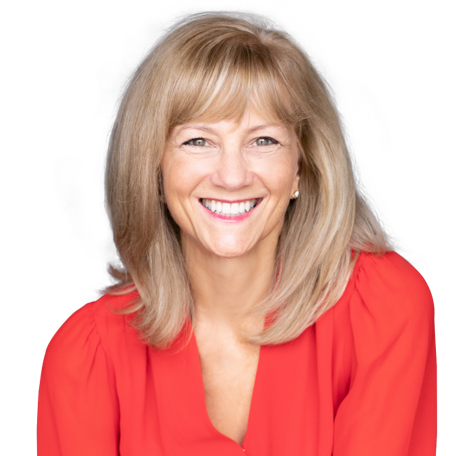 Stephanie works with organizations that want to create Built to Thrive™ cultures to outlive, outlast and outperform the competition. She invented the popular board game Company Culture - a Game of Workplace Traction not Transaction® which is an exclusive element in her company culture workshops and can be experienced in-person or virtually.

With her training, speaking, and consulting she helps clients develop strong cultures by establishing customized in-house programs which helps employees do better on their jobs, decrease turnover and create high engagement organizations.

Clients include companies like Scottsdale Healthcare, Doubletree Hotels, CopperPoint Mutual, Faist GreenTec, Intel and Raytheon.  Stephanie has spoken to numerous conferences and associations such as IFMA, BPAA, ASIS and SHRM and has spoken all across the U.S., in Canada and in Europe

Stephanie has been interviewed on all five Phoenix TV channels and has been featured in publications including the Arizona Republic and The Phoenix Business Journal.

Stephanie is an eSpeakers Certified Virtual Presenter, a professional member of the National Speakers Association, a member of the Society for Human Resource Management, and an Engage talent. In 2014 she co-created the first-ever board game to address domestic violence – OUTrage™ – A Game to Recognize and Change Abusive Behavior.  Stephanie co-wrote the true-crime memoir, Serrated.  She has won several awards for her work.