Xavien Howard is an NFL cornerback for the Miami Dolphins. He played his collegiate football at Baylor Universty before being drafted with the 38th overall pick in the 2016 NFL Draft by the Dolphins. Howard was voted to the Pro Bowl for the first time in 2018 and was voted Second-team All Pro that same season.

Book An Experience With Xavien Howard 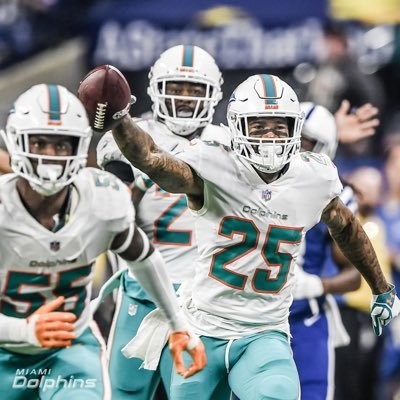