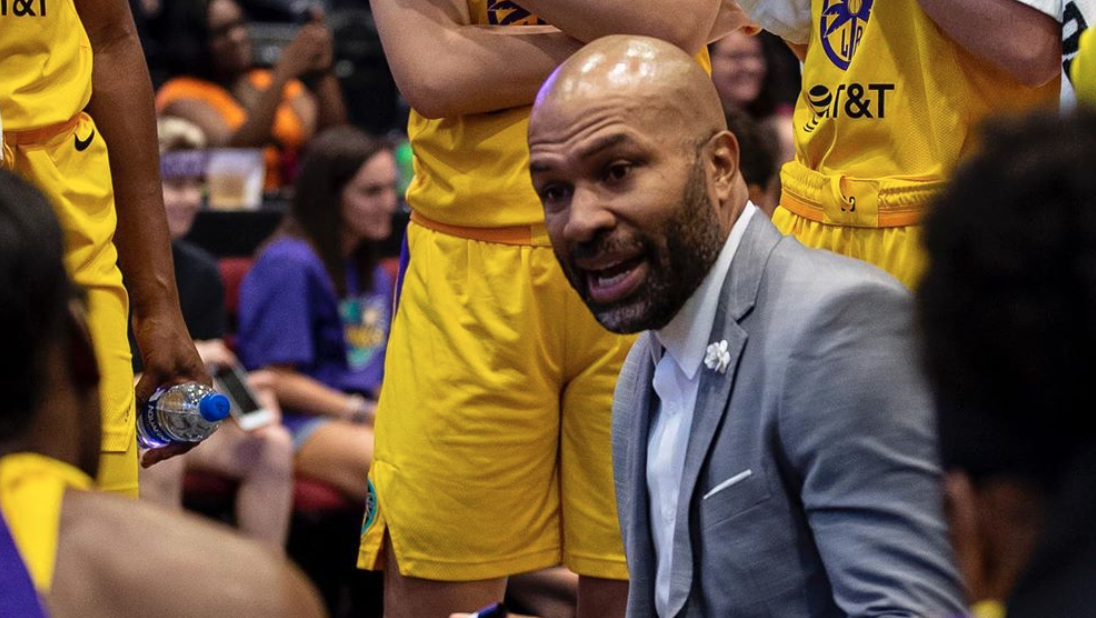 If you are looking for a leadership speaker for your next event, Engage has a wide selection of individuals who are iconic leaders in their respective fields. No matter who will be present in your audience, Engage has the perfect speaker to inspire and inform all who are in attendance. Take a look at the Top 5 Leadership Speakers available to book today on Engage:

Andrew Whitworth is a professional football player who has exemplified leadership throughout his career. After playing collegiate football at LSU, Whitworth was drafted in the second round of the 2006 NFL Draft, and began his career with the Cincinnati Bengals. Whitworth spent 10 years with the Bengals, where he made the Pro Bowl three times. In 2017, Whitworth moved to the Rams and began to have a leadership impact immediately, which was further shown by him making it to his fourth Pro Bowl. He helped lead his Rams to Super Bowl LIII and has subsequently become the 12th starter in NFL history to have a victory against all 32 NFL teams. Off the field, Whitworth is a leader in community service through his BigWhit 77 Foundation and his personal endeavours in South Central Los Angeles. Whitworth has been named the LA Ram’s Walter Payton Man of the Year Nominee multiple times, which is a testament to his leadership as a teammate and as a member of the LA community. Booking Whitworth for your next event is sure to motivate and inspire the audience to lead and make a difference in whatever communities they are a member of.

Derek Fisher is a former NBA player, the head coach of the WNBA’s Los Angeles Sparks, and their current general manager. Fisher played his college basketball at the University of Arkansas at Little Rock and earned honors in the Sunbelt Conference. After being selected 24th overall in the 1996 NBA Draft by the Los Angeles Lakers, Fisher went on to win 5 NBA Championships with the Lakers, and then to play for five other teams. During his career, Fisher took on multiple important leadership roles in the world of basketball, including the position of President of the NBA Players Association, which he held from 2006 - 2013. As the NBAPA President, Fisher led the players through two separate player lockouts, and also supported the NBA referees through their own lockout in 2009. Fisher has led two New York Knicks teams in the NBA before beginning his coaching career with the WNBA Sparks, and both of his Sparks teams have made the playoffs. Fisher is also a father of four and a Christian who has cited his faith as his motivator. He is the perfect speaker to remind your audience how to successfully lead a team, no matter what type of team they are at the helm of.

Ron Garan is former NASA astronaut, fighter pilot and test pilot, and a current humanitarian and social entrepreneur. Garan has accomplished four spacewalks upon both US and Russian spacecraft, and has spent 178 days in space throughout his lifetime. His time in space helped him to create his “orbital perspective,” which is the message that he aims to spread on Earth. Garan believes and teaches that the key for humans is to remember what can be done when we all work together. Outside of his time in space, Garan has also spent eighteen days at the bottom of the ocean in the world’s only undersea research lab. On the surface, Garan is the leader of the Unity Node project for the US Agency for International Development and is also the co-founder of Manna Energy limited, which is the first organization to register a United Nations Clean Development Mechanism carbon credit program for water treatment. Garan has been a leader in space, under water, and on land, making him a great choice as a speaker for your next event.

Urban Meyer is a current NFL head coach for the Jacksonville Jaguars. Meyer is also a former college head coach, and a former college football analyst for FOX Sports. Meyer is one of the most prolific college coaches of all time, and in his 17 seasons as a head coach, he won three national championships. Meyer’s record in bowl games is 12-3, second best of all time, and he is 27-3 in “rivalry games,” which is a record most fan bases would die for. As the head coach of the Ohio State Buckeyes and the University of Florida Gators, Meyer has won multiple awards, including Sports Illustrated’s “Coach of the Decade.” Outside of coaching, Meyer was an assistant athletic director at Ohio State and also taught a class at the school. His leadership philosophy is well known, and he preaches trust, hardwork and an unselfish way of being. His stories of struggles that led to success will most definitely bring huge amounts of value to your audience.

Martin Luther King III is the oldest son of the late Dr. Martin Luther King, Jr., and he has spent his life following in his father’s footsteps by devoting himself to promoting civil rights and global human rights. King is the leader of the Southern Christian Leadership Conference, a conference started by his father, and through his leadership, he has brought new life to the organization. He is the leader of numerous nonprofit organizations, including Realizing the Dream, Inc., and a think tank, the Metropolitan West Asset Corporation. In an effort to further the cause of democracy, King has served as an election monitor and observer in South Africa, Nigeria and Kenya. In addition to his work in the private sector, King has served as an elected official, representing over 700,000 residents in Georgia. King practices what he preaches, and his humanitarian efforts throughout his life will inspire your audience to lead and use their lives to inspire others.

In today’s age, our attention span is dwindling. A technological era in which we can get rushes of dopamine to our brain in a couple seconds by scrolling on a variety of social media platforms has created an atmosphere where we quickly become uninterested by something if we are not immediately curious to hear more. In an event, this means being able to grab your audience’s attention immediately and pull them in, wanting to hear more. This is where hiring a speaker for an event comes into play. The speakers that are on Engage’s website are some of the most high-class, interesting stories you will ever hear. From Dwayne Wade talking about all the challenges he has faced on his rise to stardom in the NBA, to Ron Garan discussing what it’s like to be an astronaut, Engage has the stories and speakers that will hold your audience captive with interest. 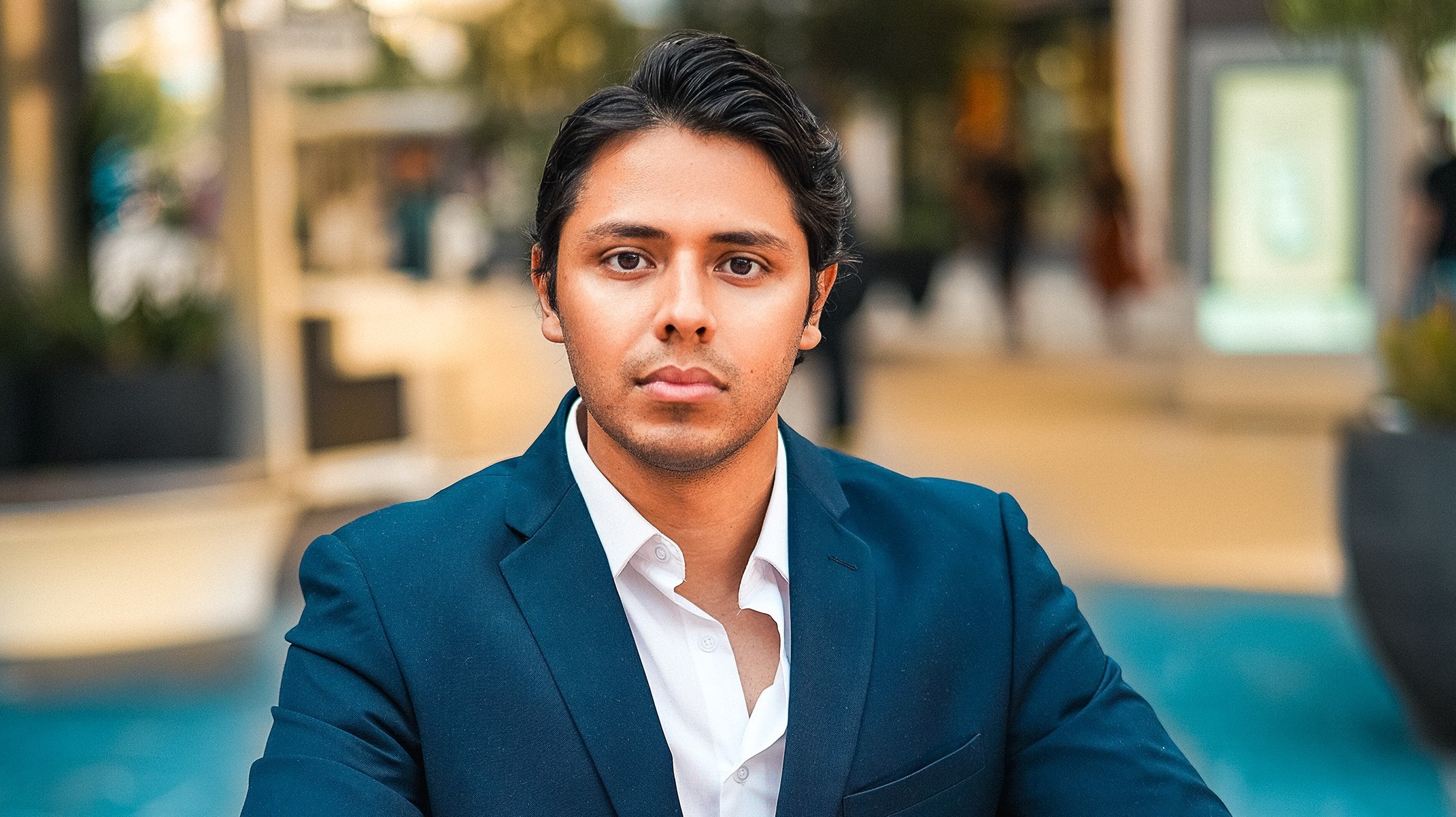 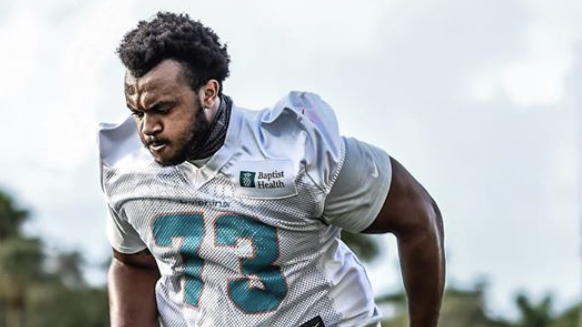 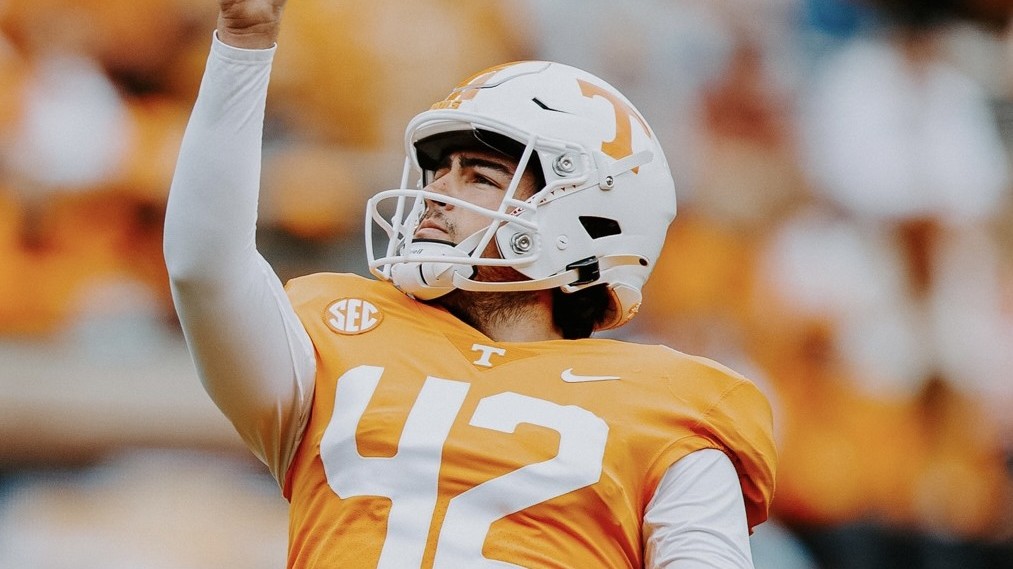 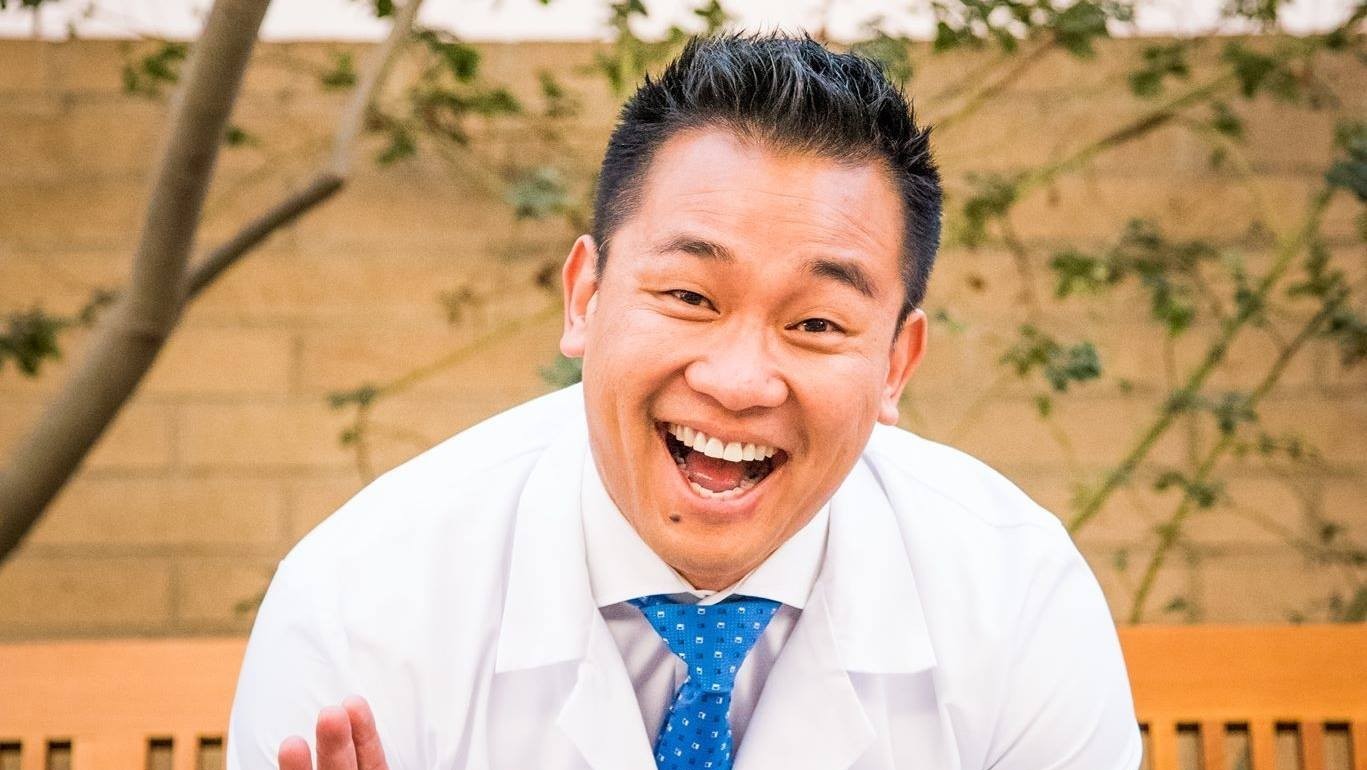 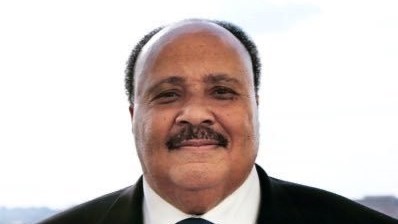