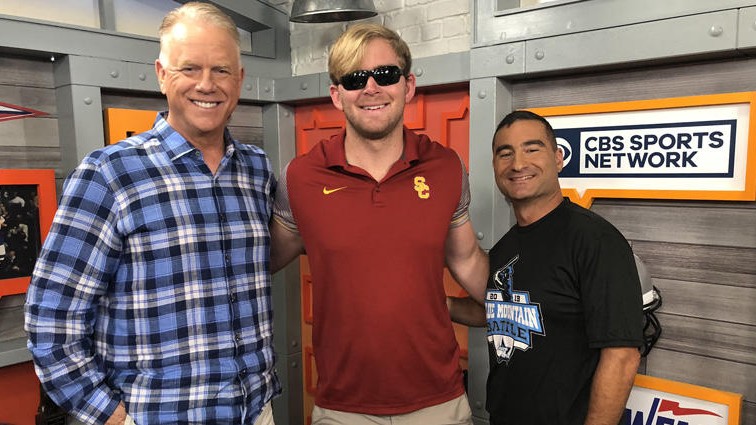 Retinal cancer took Olson's left eye when he was a baby and his right eye when he was 12. A huge USC fan growing up in California, Olson wanted to see as many Trojans games as he could in his final weeks with sight in 2009. His story reached then-coach Pete Carroll, who invited him and his family to practice.

"And it turned out to be much more than just a practice," Olson said. "He really made me kind of an honorary member of that team back then and allowed to really experience everything, traveling with the team to South Bend, in the hotels before games, locker rooms, field, practice. More than just the experience of being in those settings was just the love that Coach Carroll showed."

Olson may have inspired Carroll and members of the team that season, but he said the coach inspired him, too.

"I tell people one of the big influences when I was 12, just going blind and having to figure out this new way of living without sight, was Coach Carroll right there in my ear telling me his message of winning forever and always competing and not letting these circumstances in your life dictate the competitor that you are inside and continue to fight on," Olson said. "And so that really left a mark on my heart to continue just to go do the things I loved, which included playing football."

"Didn't think there was a position out there for me," he said. "But I remember halfway through my sophomore year just realizing, thinking I'm going to be graduating from high school in two years and looking back and not playing the sport I love, I'm going to regret that. And so I came up on the long-snapping position, which was something that, because of actually golfing, I just knew I could obviously repeat a motion over and over again and become good at that motion.

"It took the whole summer going into the my junior year, about an hour every day, really just putting the time in. And eventually when we came back into fall camp, I was the best long snapper on the team, so I earned my spot in varsity my junior and senior years."

While recruiting other players at his high school, Steve Sarkisian, who was USC's head coach at the time, asked Olson, who was already planning to attend the university, if he was interested in walking on to the team.

Olson has since started his own motivational speaking company, Engage.

Has he been able to put into perspective all that he's accomplished?

"For me, I tell people it's the best of both worlds 'cause I know the impact it has on people, and it inspires me to continue to do what I do," Olson said. "At the same time, though, it's not like I played football because it was going to inspire people. It wasn't like I was going to go play golf because it inspires people. I just wanted to do those things for me to prove to myself that I could still live a fulfilling life by my standards." 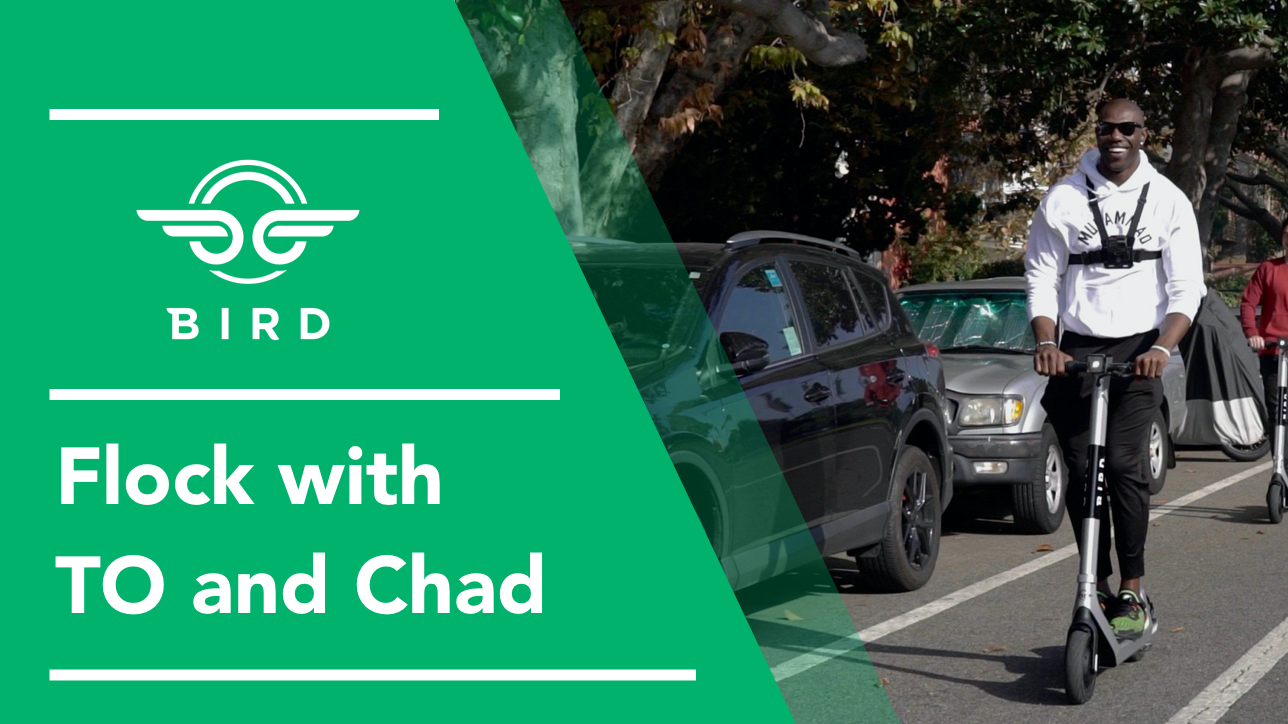 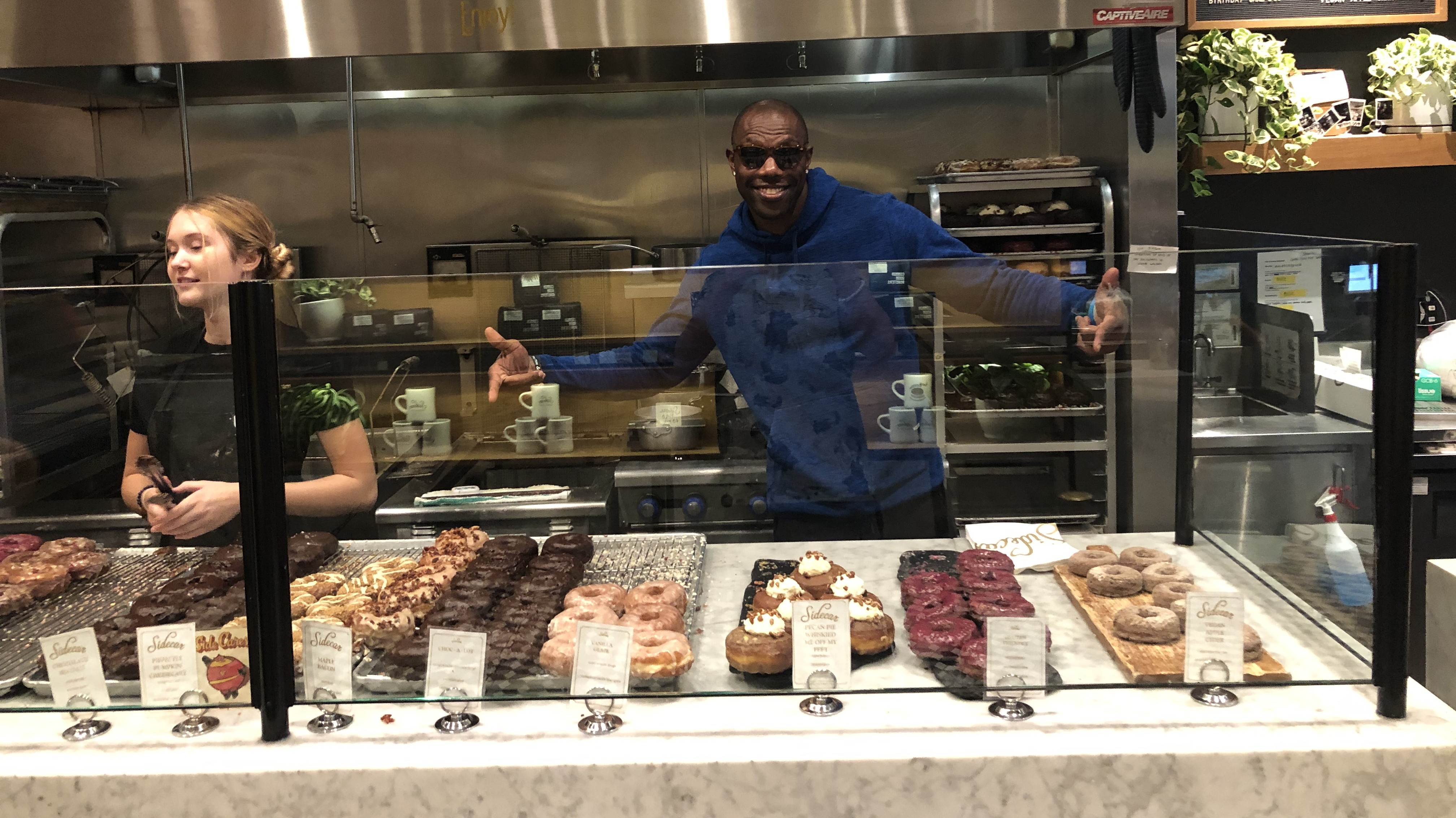 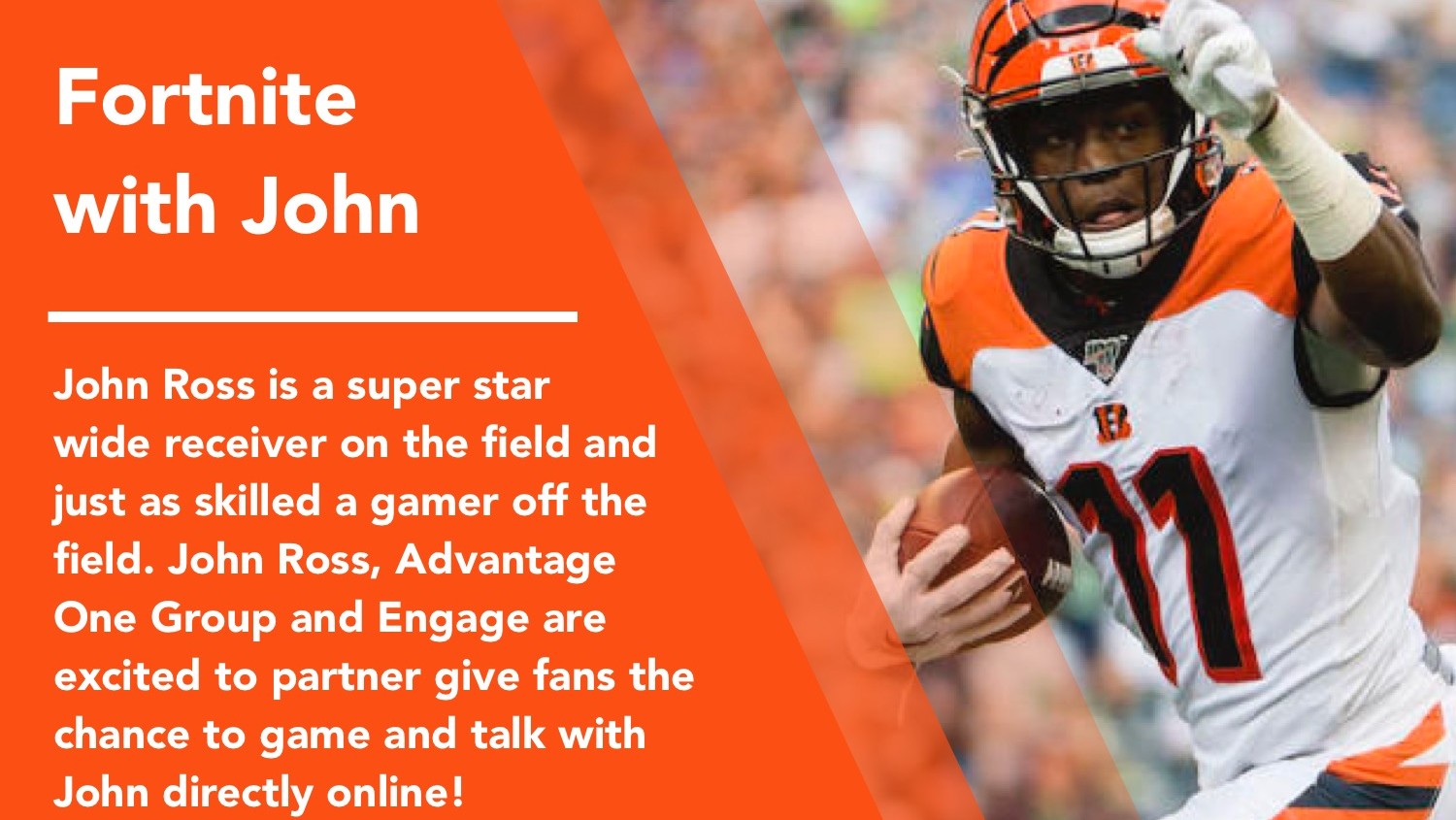 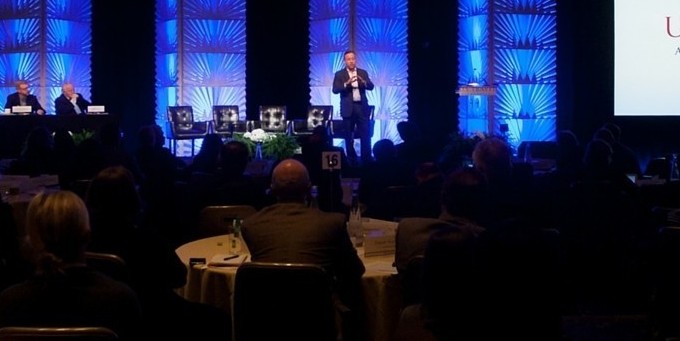 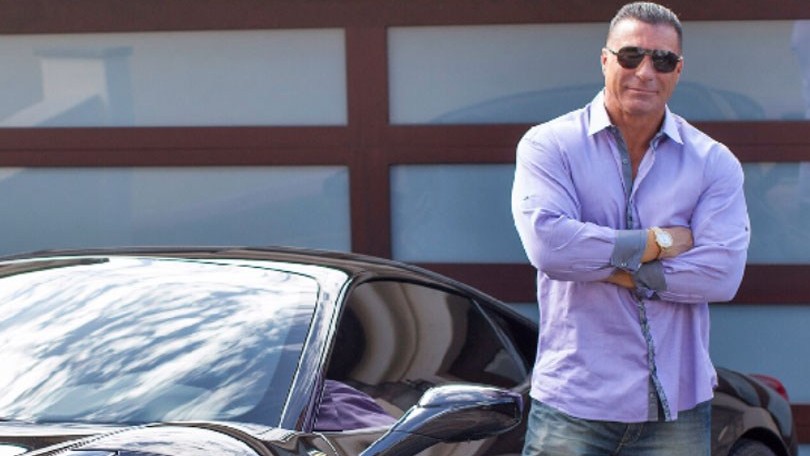