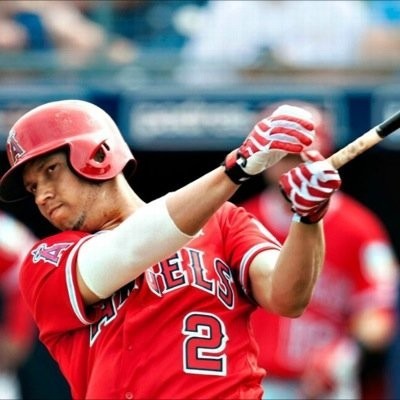 Andrelton Simmons is an MLB shortstop and is currently a free agent. Originally from Curaçao, Simmons was drafted by the Atlanta Braves in the second round of the 2010 MLB Draft, out of Western Oklahoma State College. After making his MLB debut with Atlanta in 2012, Simmons was traded to the Los Angeles Angels of Anaheim in 2015, where he played the previous 5 seasons. Simmons is a 4x Gold Glove Award winner.

Book An Experience With Andrelton Simmons