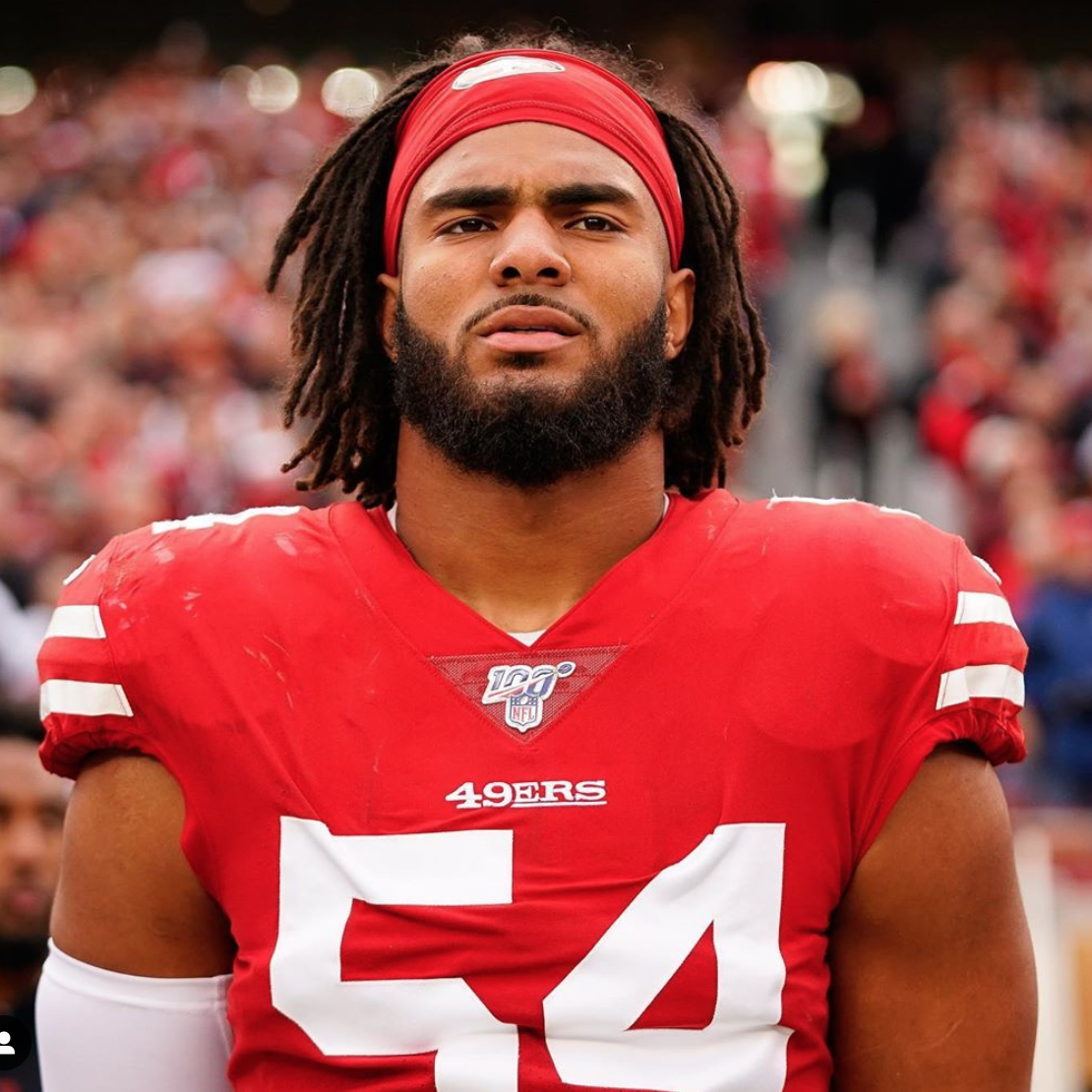 Fred Warner is a NFL linebacker for the San Francisco 49ers and one of the top linebackers in the league. The San Marcos, California native committed to BYU as a 4-star recruit in the class of 2014. Fred was a three-year starter for the Cougars and after 4 seasons in Provo, he was selected in the 3rd round of the 2018 NFL Draft by the 49ers. He started every game and had 124 tackles in his rookie season, which was 12th in the league and 3rd among rookies in 2018. After another solid season in 2019, Fred evidently impressed his peers so quickly that he was ranked No. 70 in the league-wide Top 100 player rankings. In July 2021, Fred inked a five-year, $95 million contract extension with the 49ers.

Book An Experience With Fred Warner