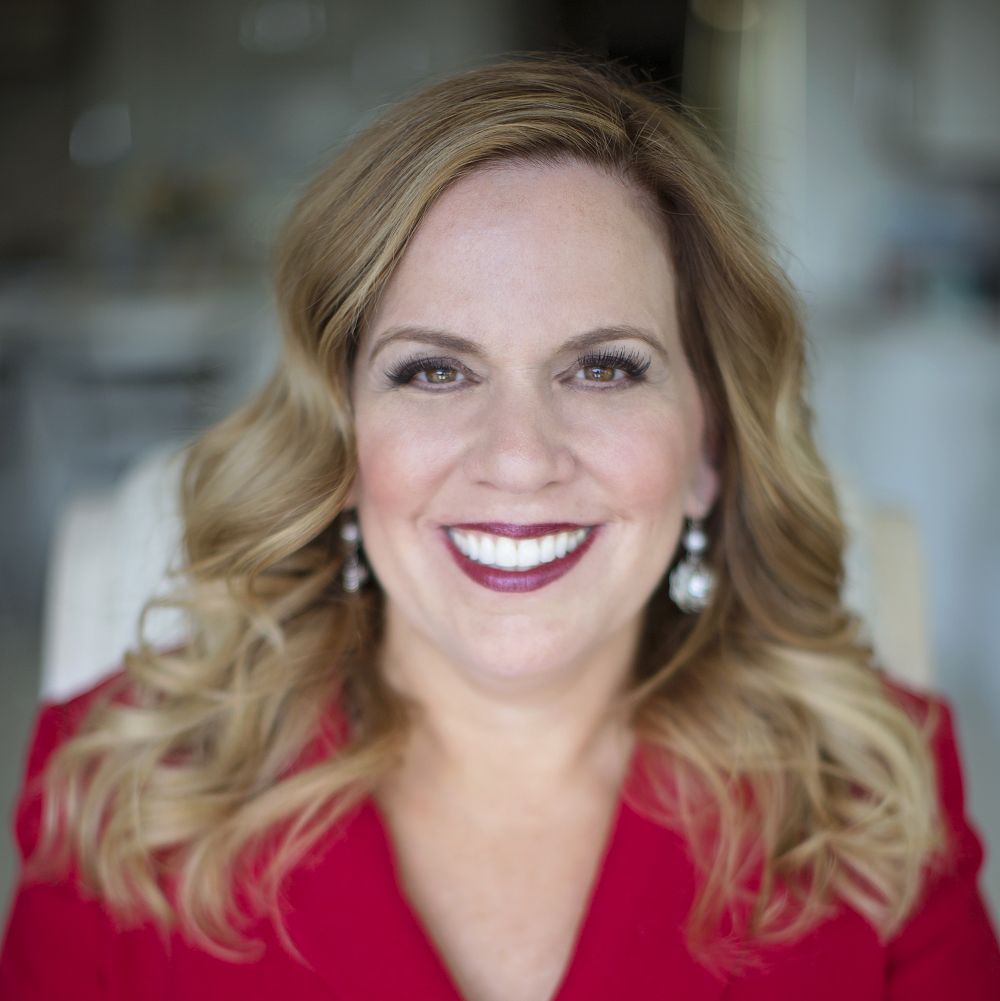 As a business expert and award-winning entrepreneur, Galit Ventura-Rozen began her journey into entrepreneurship as a commercial real estate broker over 25 years ago. She owns and operates Commercial Professionals, a $1 billion dollar company.  Her goal is to empower, inspire, and motivate others to believe in themselves incorporating lessons from her book, The Successful Woman’s Mindset.

Galit also created Empowering University which offers corporate training, workshops, retreats, and professional speaking. Galit is co-founder of the Everyday Woman’s movement and has built a community of over 10,000 women where they receive the tools and guidance to get more clients and be more visible.

She has been featured in multiple magazines including Thrive Global, Forbes, Authority, P.O.W.E.R. Magazine, Wealthy Woman Magazine, Exelon Magazine, Heidens Magazine, and on the cover of the Top 100 Real Estate Agent’s Magazine and Business Rocks out of the U.K. As a sought-after, internationally recognized public speaker, Galit has appeared on ABC, NBC, and Fox as an expert on mindset, leadership, and business.

Galit Ventura-Rozen understands that to be a person of influence is meaningless - unless the recognition is used as a means of helping others. Her journey into entrepreneurship began at 21, when fresh out of college with a degree in Business Administration from UNLV, Galit boldly stepped into the male dominated world of commercial real estate. When she married and started a family a few years later, the added responsibilities only further fueled her passion for having it all.

As a commercial real estate broker, Galit owns and operates Commercial Professionals, where she has sold over $700 million in commercial property in Las Vegas over the past 25+ years. After enjoying a very lucrative career as a real estate expert, she began to experience sleepless nights with racing thoughts. As a then working mother of three, she returned to college at the age of 38. In 2016, she earned a Masters in Marriage and Family Therapy from Northcentral University and graduated with honors. From there, Galit began a one-woman mission to empower, inspire and motivate others to believe in themselves. Whether by using lessons from her book, The Successful Woman’s Mindset, offering innovative strategies for HR as a corporate trainer, or raising the productivity of others as an executive coach - her passion and energy are almost palpable.

Galit has received many awards and is globally known and respected for her work with charities and non-profits. Galit most recently received TMG Entertainment Silver State Award for Entrepreneur of the Year, National Association of Women Business Owners – Woman of Distinction Award for Professional Services, was named Infinity Business Magazine’s Top 5 Female Professionals You Should Know, My Vegas Magazine Top 100 Women of Influence for 2017 and 2018, the TMG Entertainment Silver State Award for Best of the Best Local Motivational Speaker/Coach and Nevada Woman’s Chamber of Commerce honoree for the Athena Award in Leadership. She has also been inducted into the Nevada Women’s Chamber of Commerce Leadership Hall of Fame, and was named an Unsung Hero by Las Vegas Sun. She volunteers her time as the current National Chapter Director for Women of Global Change and plans multiple events for the women and children of The Shade Tree Women’s Shelter every year.

Book An Experience With Galit Ventura-Rozen 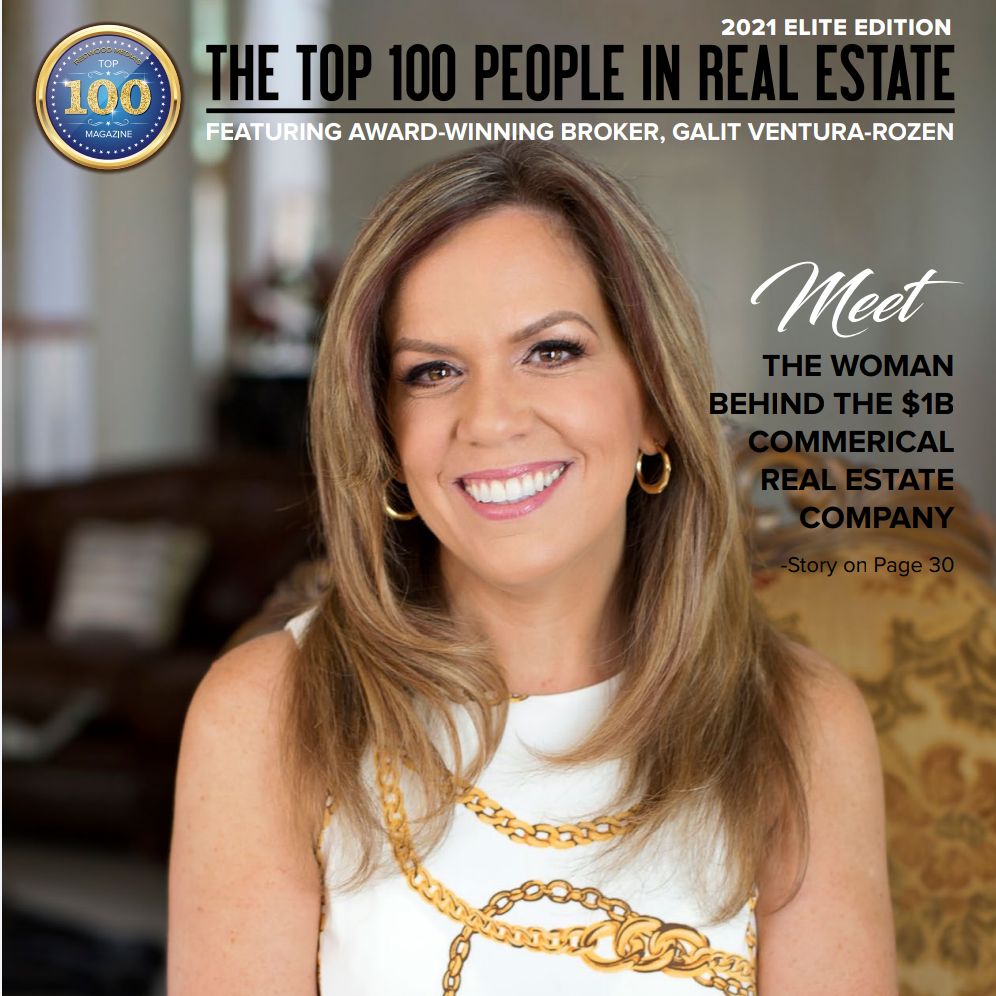 Galit featured on the cover of the top 100 real estate agents magazine 2021! 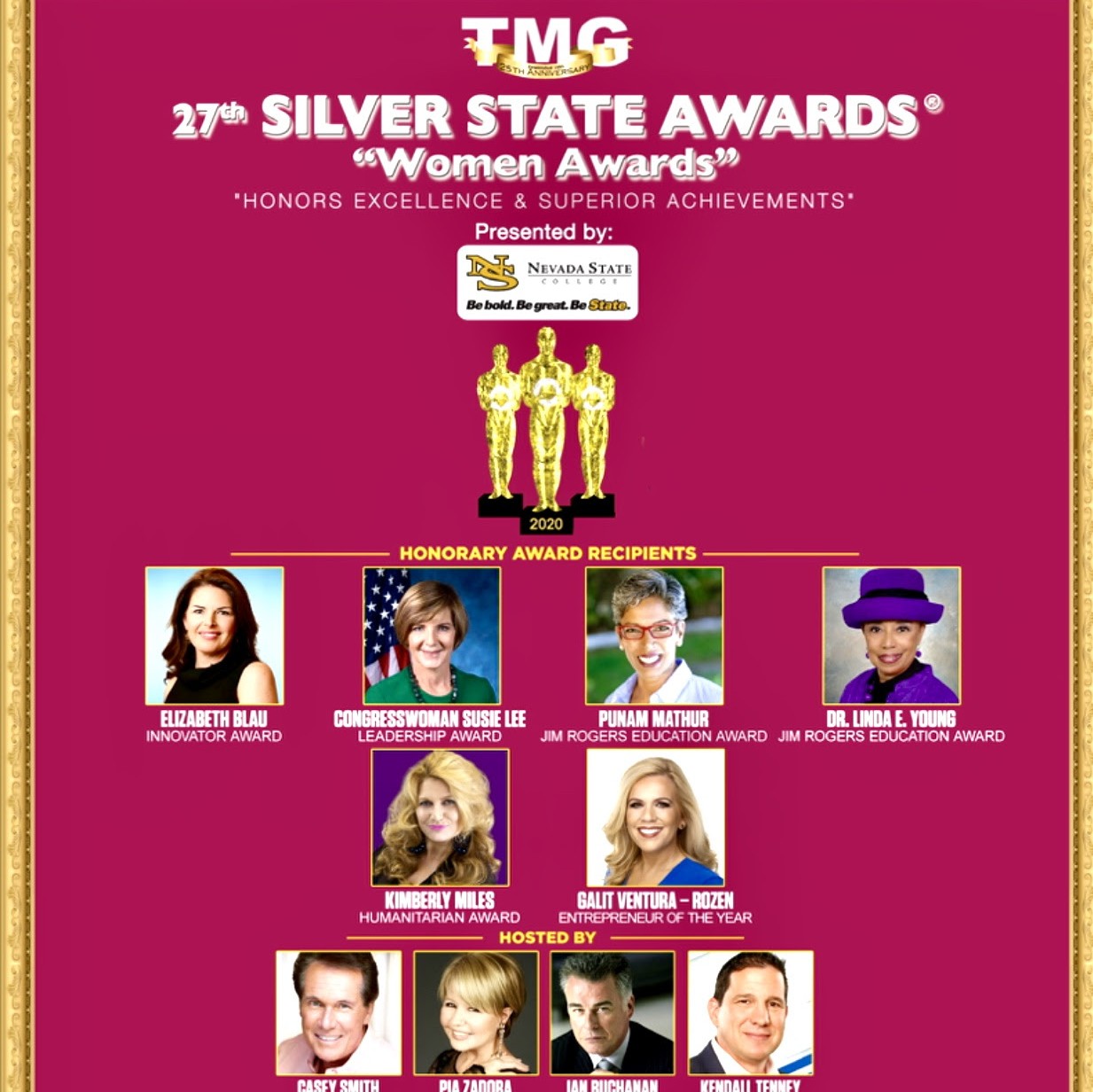 2021 - 10 most transformational leaders by Exeleon Magazine!

Galit featured on the cover of Las Vegas Woman Magazine!

Galit featured on the cover of Business Rocks UK Magazine!