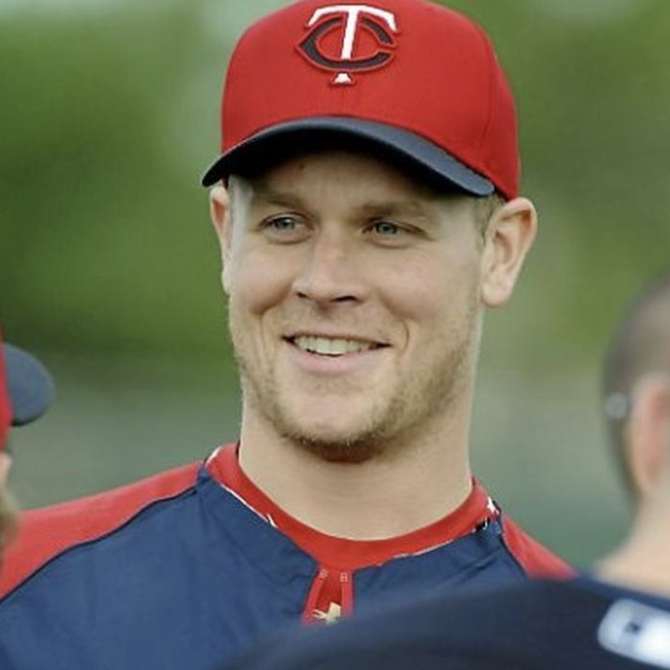 Justin Morneau is a former MLB first baseman primarily for the Minnesota Twins. Morneau made his MLB debut for the Twins in 2003 and spent the majority of his career in Minnesota. Morneau was a 4x All-Star, 2x Sliver Slugger Award Winner, the 2006 AL MVP, and the 2014 NL Batting Champion. Since his retirement in 2017, Morneau has become a Special Assistant in the Twins front office and serves as a color commentator for Fox Sports North.

Book An Experience With Justin Morneau