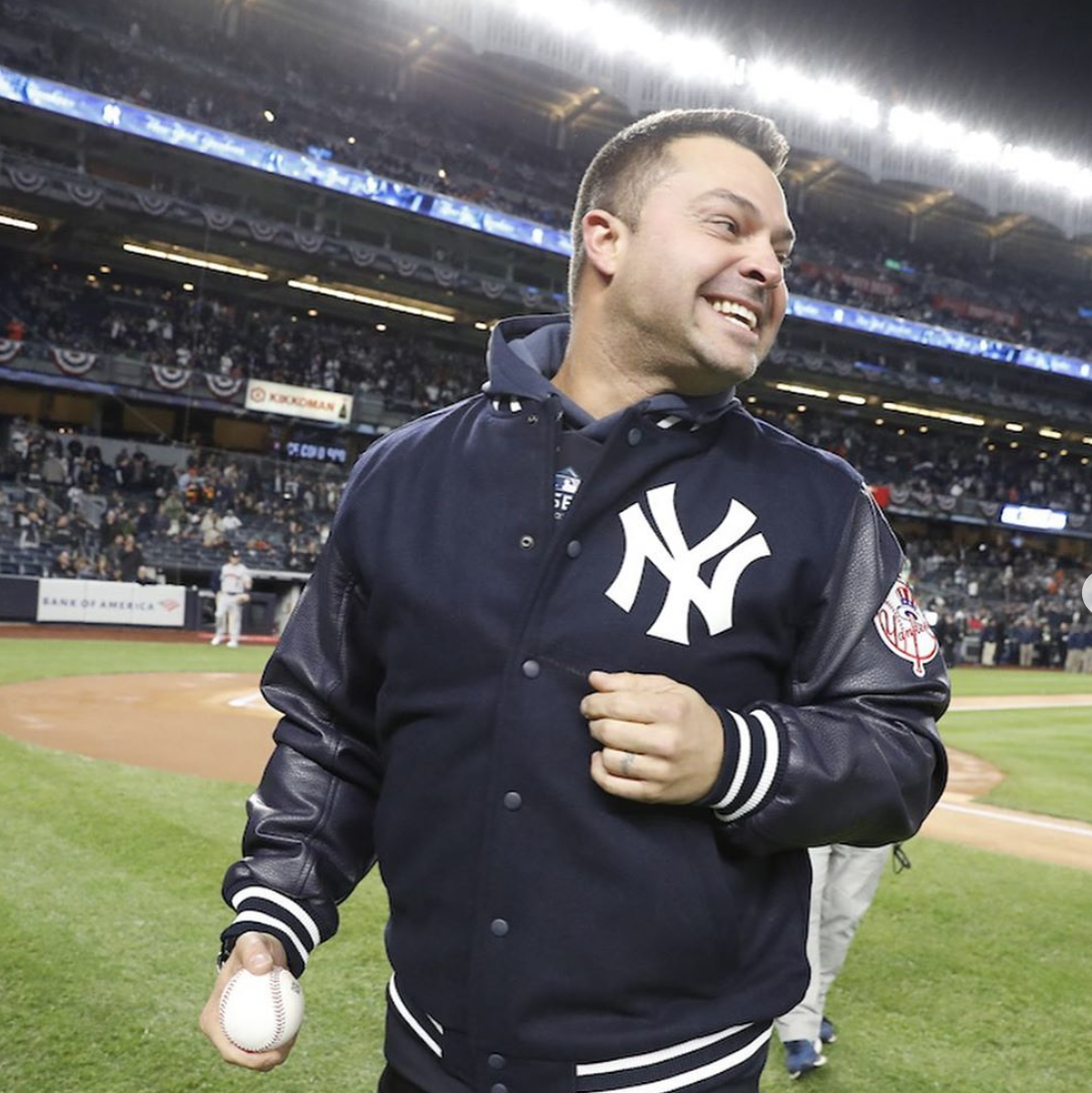 Nick Swisher is a former MLB outfielder and first baseman for a few MLB teams. He was a switch hitter who threw left-handed, and played for the Oakland Athletics, Chicago White Sox, New York Yankees, Cleveland Indians and Atlanta Braves. He won the 2009 World Series with the Yankees against the Philadelphia Phillies and was an All-Star in 2010. A power hitter with excellent plate discipline, Swisher hit at least 20 home runs in each of nine consecutive seasons from 2005 to 2013, and reached 75 bases on balls on seven occasions in that span.

On and off the diamond, Swisher is known for his fun and energetic personality. Since his retirement in 2016, Swisher has accepted a role as a Baseball Analyst with Fox Sports 1 and is a Special Assistant to the General Manager for the New York Yankees. Swisher played his college baseball at Ohio State University and the playing field at the Buckeyes' home ballpark has been named in his honor (Nick Swisher Field at Bill Davis Stadium).

Book An Experience With Nick Swisher