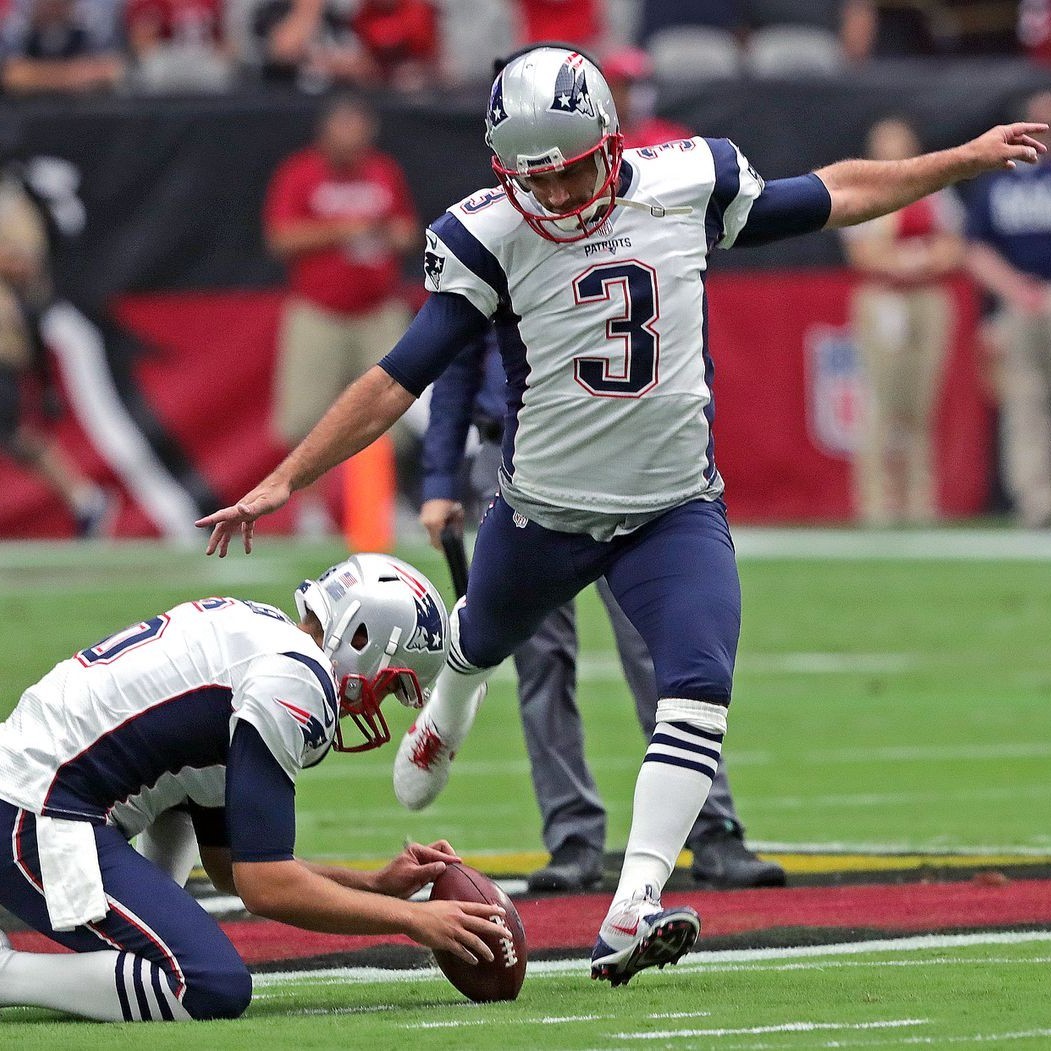 Stephen Gostkowski is a professional football player and kicker in the NFL. Gostkowski played college football at the University of Memphis, and he was drafted in the fourth round of the 2006 NFL Draft by the New England Patriots. Gostkowski was the Patriots' kicker for 14 years. During that time, he was a three time Super Bowl winner, a four time Pro-Bowler, and a two time First-Team All-Pro member. Gostkowski also has a record with 479 consecutive extra points made. At the end of the 2018 season, he was the third-most accurate kicker of all time.

Book An Experience With Stephen Gostkowski