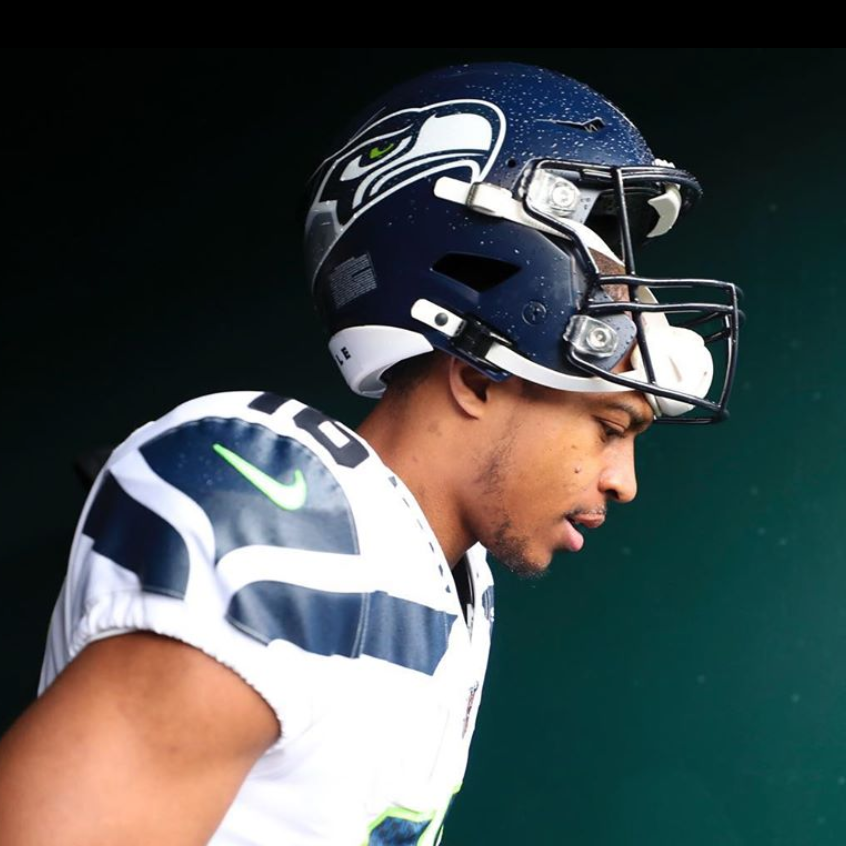 Tyler Lockett is an NFL wide receiver and return specialist for the Seattle Seahawks. He was drafted by the Seahawks in the 3rd round of the 2015 NFL Draft after playing his college football at Kansas State. He became the second rookie to win multiple Special Teams Player Of The Month awards and was the only rookie to be named 1st team All Pro for the 2015 NFL season. He was selected to the 2015 Pro Football Writers Association (PFWA) NFL All-Rookie Team at three positions.

Off the gridiron, Lockett is very philanthropic and puts on football camps for youth in the Seattle/Vancouver community all the time.

Book An Experience With Tyler Lockett