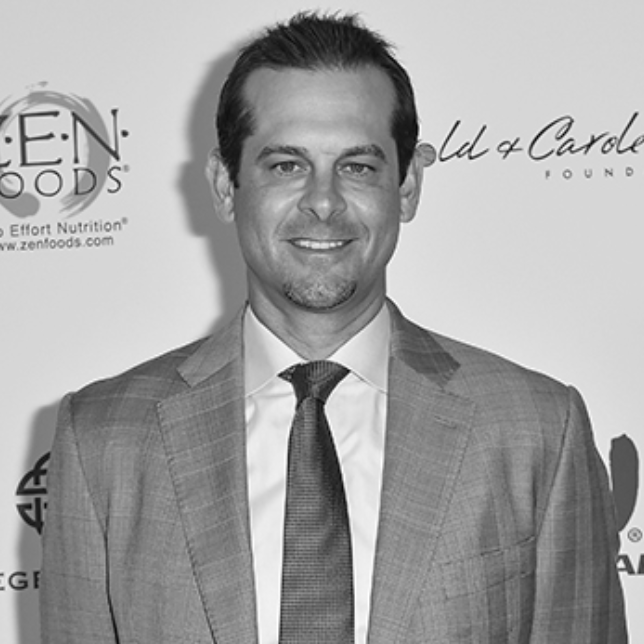 Aaron Boone is a former MLB infielder and a current MLB manager for the New York Yankees. Over his 13 year MLB career, Boone played for Cincinnati Reds, New York Yankees, Cleveland Indians, Florida Marlins, Washington Nationals, and Houston Astros. Boone was an All-Star in 2003, and is perhaps best known for a series-winning walk-off home run he hit in the 2003 American League Championship Series. Boone played his collegiate baseball at USC.

After retiring from the MLB, Boone was an in-game MLB analyst and a color commentator for ESPN's Sunday Night Baseball, as well as a contributor on MLB Tonight. In December 2017, the Yankees hired Boone to become the 33rd manager in franchise history.

Book An Experience With Aaron Boone