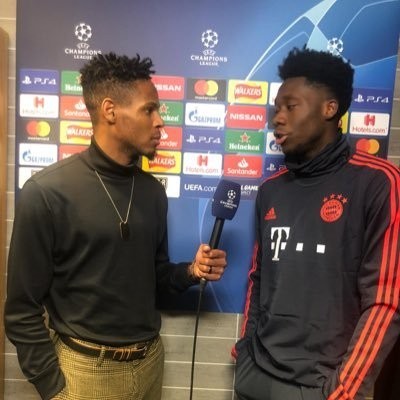 Aaron West is one of the most popular soccer media personalities in America. As a producer and presenter Aaron covered soccer for FOX Sports, COPA 90, and Bleacher Report and is currently with CBS Sports. He also hosts LaLiga Zone,  an English-language show about the Spanish first division. A charismatic content creator, Aaron is also an avid gamer. West plays FIFA, Call of Duty Modern Warfare, and NBA 2K and actively interacts with his followers while streaming his gaming on Twitch. He has over 50K total followers on social media.

Book An Experience With Aaron West