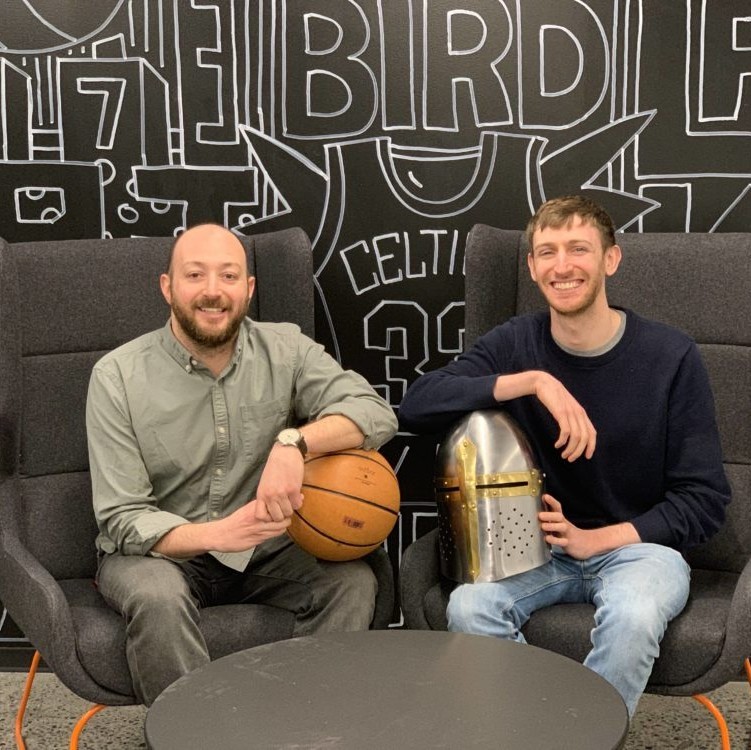 Hi, we’re Adam and Craig Malamut. We’re two brothers from Cherry Hill, NJ who have been making animated cartoons together since 2012. We started as just the two of us, teaching ourselves how to animate and doing everything soup-to-nuts, from concept to writing, voice-acting, music composition, directing, animating, and everything in between. From 2014 to 2020 we’ve been in-house at Bleacher Report, creating and developing original animated series. In over five years at B/R we’ve grown from just the two of us, to overseeing an animation team, allowing us to focus our attention on the creative parts of the process we do best. After the final season of Game of Zones in 2020, we’ve decided it’s time to to try something new, and are looking forward to exploring creating new animated universes beyond sports.

Book An Experience With Adam and Craig Malamut