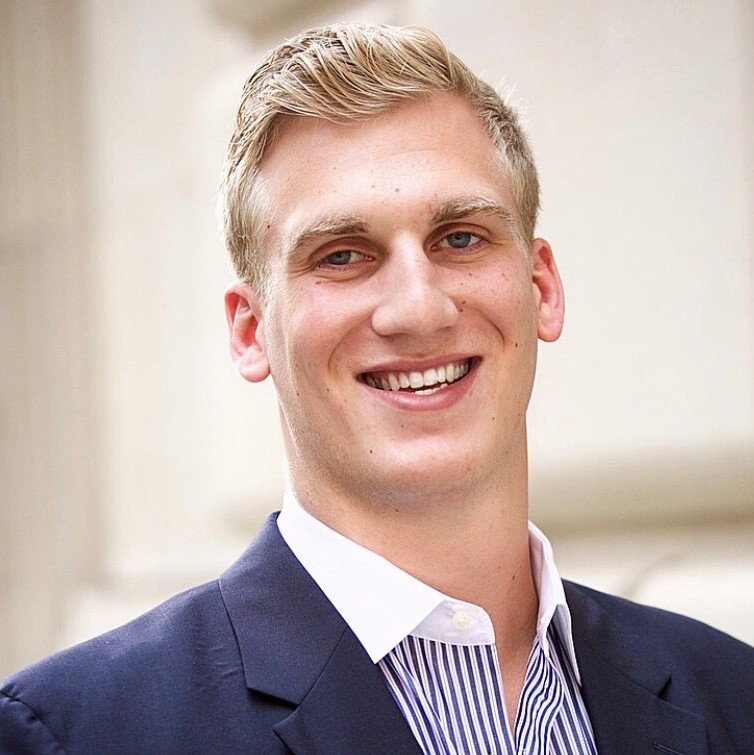 Adam Breneman’s story of ups, downs and perseverance captivated the nation during his All-American football career. Adam went to Cedar Cliff High School in Camp Hill, PA where he was a 5-star football recruit and the number one tight end recruit in America. He went to Penn State after earning 30 scholarship offers from schools across the country, and was a Freshman All-American. Breneman's career at Penn State was highly publicized, large in part to his advocacy for Penn State in wake of the Jerry Sandusky scandal. He was referred to as "the savior of the Penn State program" by a national news outlet.

Unfortunately, after setbacks and injuries, Breneman retired from football after his third season at PSU. With time off, he then miraculously came out of retirement and transferred to the University of Massachusetts where he was a two-time All-American and broke numerous records. During his time at UMass, a sports reporter said "Breneman may have the best comeback story in all of college football." Then one month before the NFL draft, tragedy struck again and Breneman was forced to retire due to another knee injury. But just like he has his entire career, he did not dwell on the uncontrollable. Breneman is now highly-regarded political operative managing campaigns across Pennsylvania and also works as a college football analyst and broadcaster. Breneman has been praised for his philanthropy work and he currently serves on numerous charitable boards across the country. Breneman is a highly-sought public speaker and media personality sharing his message of perseverance, overcoming adversity, and providing an inside look at the Penn State scandal and the world of college football.

Book An Experience With Adam Breneman

Book me to attend an autograph signing at the location of your ch...

Book me to attend your event at the location of your choice. I wi...

Book me to join your radio show, TV show or podcast as a guest. I...