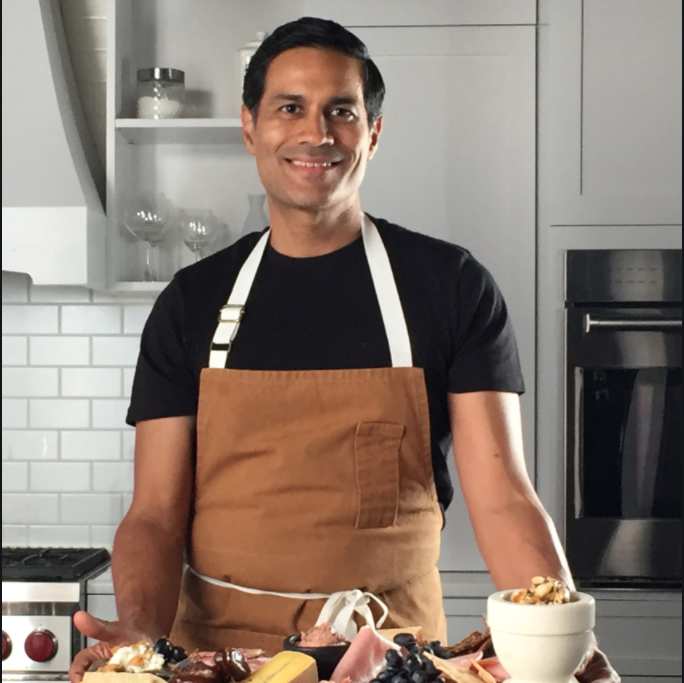 Akhtar Nawab is chef and owner of Alta Calidad in New York, advisor at Prather’s on the Alley in D.C., and Otra Vez in New Orleans. With nearly 25 years of experience in the kitchen, the Kentucky-born chef of Indian heritage has embraced Mexican cuisine, connecting the layered, complex cooking and ingredients of Mexico with the Indian food he grew up eating.

Nawab’s ‘less-is-more’ style of cooking has earned him critical praise throughout the years, beginning with his experience in the kitchen at acclaimed restaurants like Gramercy Tavern, Craftbar and Craft, the latter of which received three stars from The New York Times and won the James Beard Foundation’s “Best New Restaurant” Award during Nawab’s tenure. Nawab moved on to serve as the executive chef of East Village gastropub The E.U., for which he received StarChef’s “Rising Star Chef” award before striking out on his own as a partner at Elettaria.

Moving towards Mexican cuisine, Nawab took the helm at popular NYC hotspot La Esquina. In 2017, Nawab opened Alta Calidad in Prospect Heights, Brooklyn. There he serves his smart and creative take on Mexican cuisine in a vibrant neighborhood atmosphere, earning a Michelin Bib Gourmand in 2018. The same year, he opened Prather’s on the Alley in Washington D.C., a modern take on a classic American restaurant with a focus on local ingredients.

Nawab has been featured in various publications, including Food & Wine, Bon Appetit and Eater, and has appeared on Food Network’s “Iron Chef America.” He was included in acclaimed cookbook Coco: 10 World-Leading Masters Choose 100 Contemporary Chefs (Phaidon, 2009) and will release his first cookbook Good For You, all about his unique take on healthy food, in 2020.

Book An Experience With Ahktar Nawab

Submit a request to book Chef Nawab for a virtual cooking demonstration for your fami...