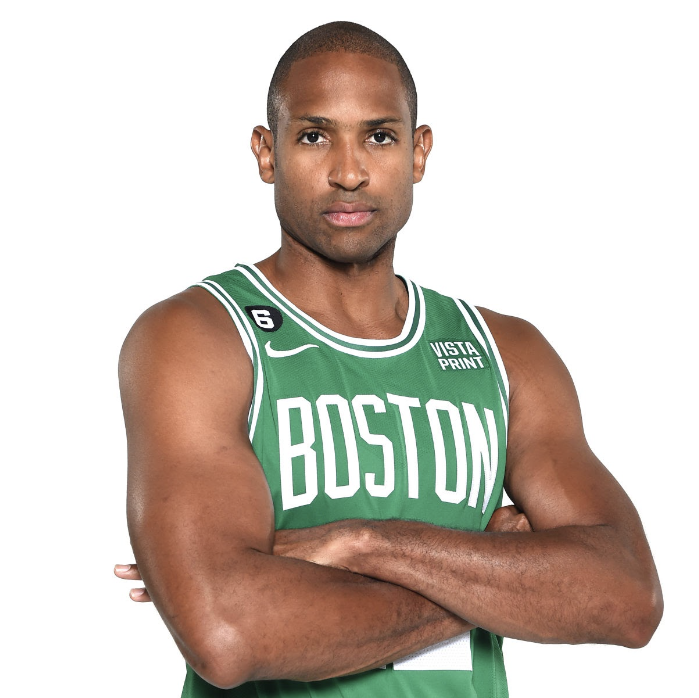 Al Horford is an All-Star Power Forward with the Boston Celtics. The former 3rd overall pick in the 2007 NBA Draft, Horford is a 5x NBA All-Star who spent his first nine seasons with the Atlanta Hawks before signing a maximum salary contract with the Boston Celtics in 2016 and has now signed a 4 year deal with the Philadelphia 76ers. He played his collegiate basketball at the University of Florida, and was the starting center on the Gators teams that won back to back NCAA Championships in 2006 and 2007. Al is a 5x NBA All Star over his 13 year NBA career!

Book An Experience With Al Horford