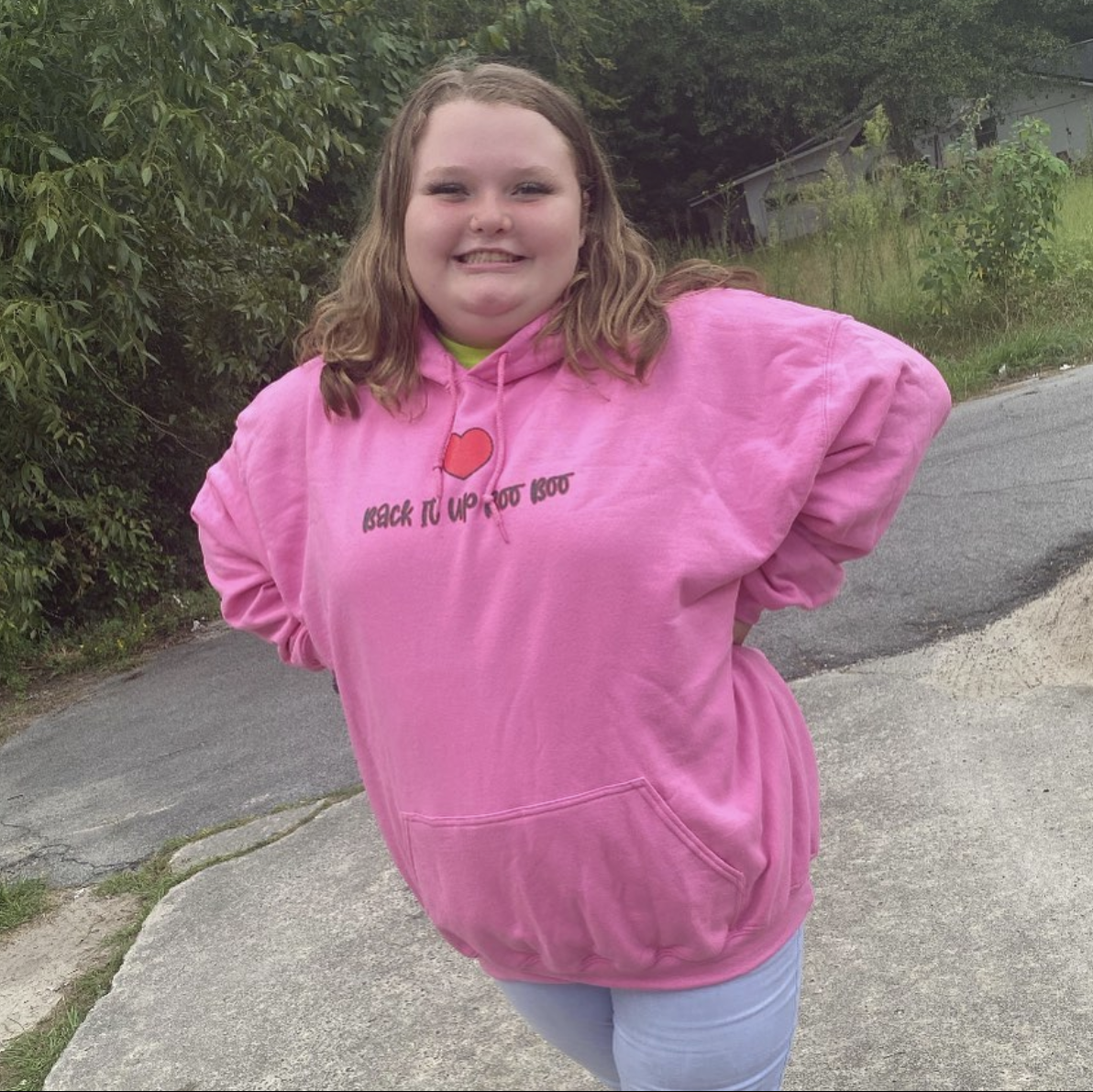 Alana Thompson, better known as Honey Boo Boo, is an American reality television personality and social media sensation. She first became known for appearing on TLC's reality series Toddlers & Tiaras, which kicked off her TV career in 2009. Alana went on to have her own show, Here Comes Honey Boo Boo for several seasons on TLC as well as her current show with her family, Mama June: From Not To Hot non WEtv for 6 seasons. Alana has also appeared on Dancing With The Stars Juniors and Masked Singer. Alana is a worldwide sensation.