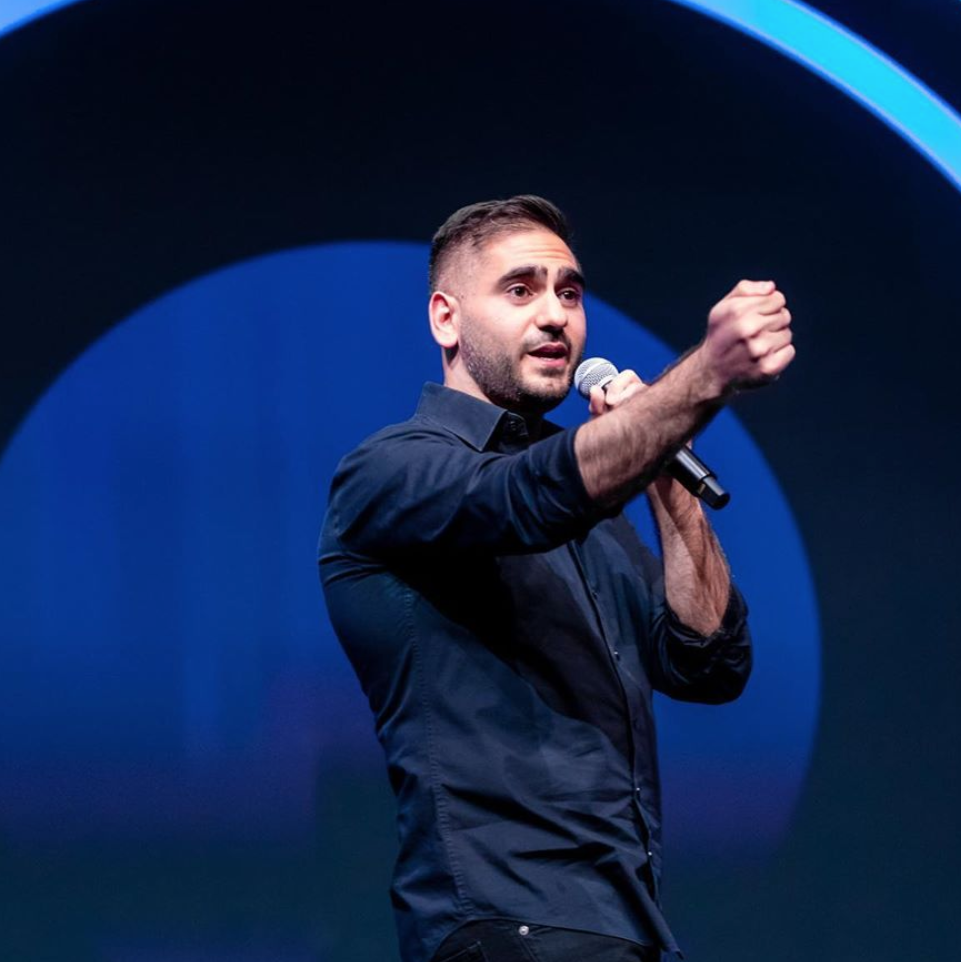 The Third Door chronicles Banayan's seven-year quest to uncover the definitive mindset of success. The book is a #1 international bestseller, has been translated into more than a dozen languages, and has been acclaimed by the New York Post as "a joy to read."

Named to Forbes' "30 Under 30" list and Business Insider's "Most Powerful People Under 30," Alex Banayan is his generation's leading expert in high performance and personal development, having been featured in FORTUNE, CNBC, Bloomberg Businessweek, The Washington Post, MSNBC, Fox News, and NBC News.

Book An Experience With Alex Banayan