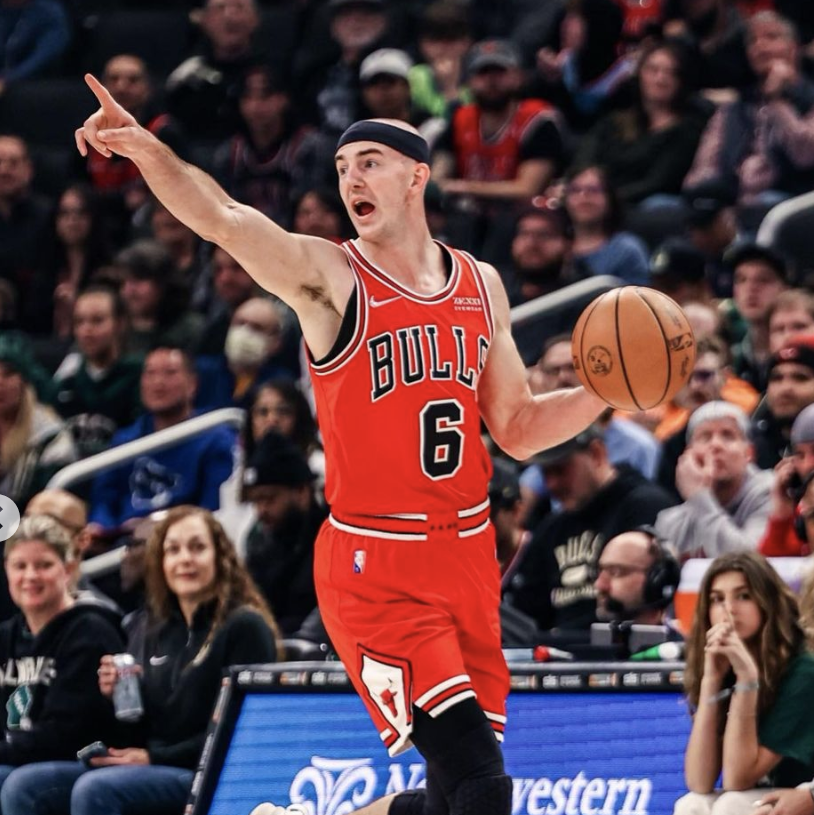 Alex Caruso is an NBA guard for the Chicago Bulls. Caruso previously played for the Lakers and is an NBA Champion after winning the 2020 NBA Championship with them. After playing 4 years of collegiate basketball at Texas A&M University, Caruso was signed to Oklahoma City Thunder G League affiliate, the Oklahoma City Blue. Following 1 season with the Blue, Caruso signed with the Lakers for the 2017 NBA Summer League and earned himself a two-way contract with the Lakers and their G League affiliate, the South Bay Lakers, for the 2017 season. Caruso remained on a two-way contract with the Lakers for the 2018/19 and the 2019/20 season. After cementing himself as a member of the Lakers core rotation in 2019/20, Caruso's was a key component to the Lakers championship winning run and started the clinching Game 6 of the NBA Finals. He is now a key player for the Bulls.

Book An Experience With Alex Caruso