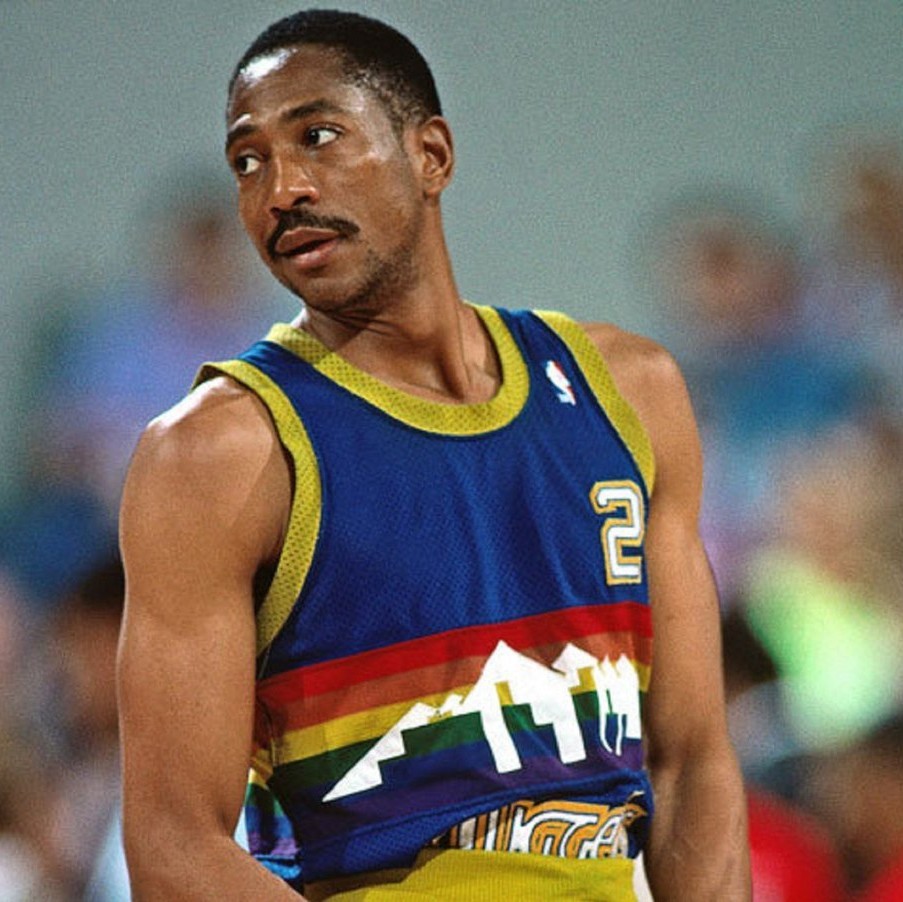 Alex English is a former Hall of Fame basketball player the Milwaukee Bucks, Indiana Pacers, Denver Nuggets and Dallas Mavericks. English played his college ball at the University of South Carolina and played 16 seasons in the NBA. He won the scoring title in the 1982-83 season with Nuggets averaging 28.4 points per game. After his playing days, English transitioned into coaching, spending 2004-2011 as director of player development and assistant coach with the Toronto Raptors and 2012 as an assistant with Sacramento Kings.

Book An Experience With Alex English