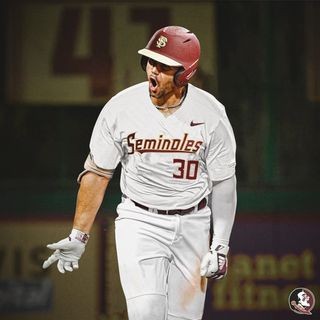 Toral was a local legend at the esteemed Archbishop McCarthy high school in Southwest Ranches, Florida. He led the team to three state titles as a four-year letter winner, two-time Under Armour All-American and Perfect Game All American. In four seasons with the Miami Hurricanes, Toral mashed 37 homers and drove in 123 runs. For his final season of college ball before he goes pro, Alex transferred to Florida State, where he is in the center of the Seminole lineup and among the team leaders in home runs, RBI, and slugging. Toral is a slugger in every sense, known for producing light tower power from the left side of the plate. He looks to finish strong this year before entering the 2022 draft.

Book An Experience With Alex Toral