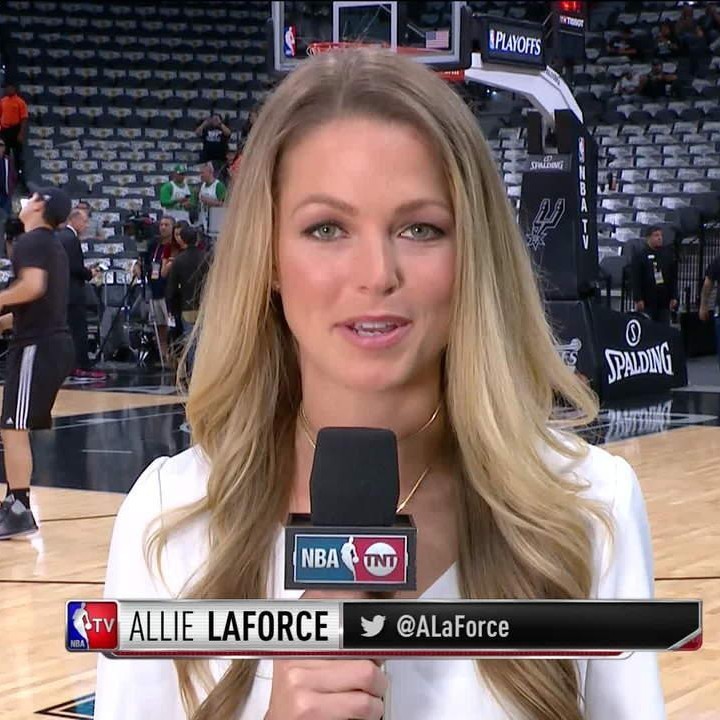 Allie LaForce is a prominent reporter for Turner Sports and covers the NBA on TNT. In 2005, LaForce was named Miss Teen USA, and shortly thereafter she played college basketball for Ohio University. LaForce began reporting in 2008 when she won an Emmy for anchoring her high school football program show "Friday Night Touchdown" on Fox 8. She later worked for CBS Sports as an SEC football sideline reporter and as a courtside reporter for college basketball games.

Book An Experience With Allie LaForce

Have Allie MC your next event or moderate your panel discussion!