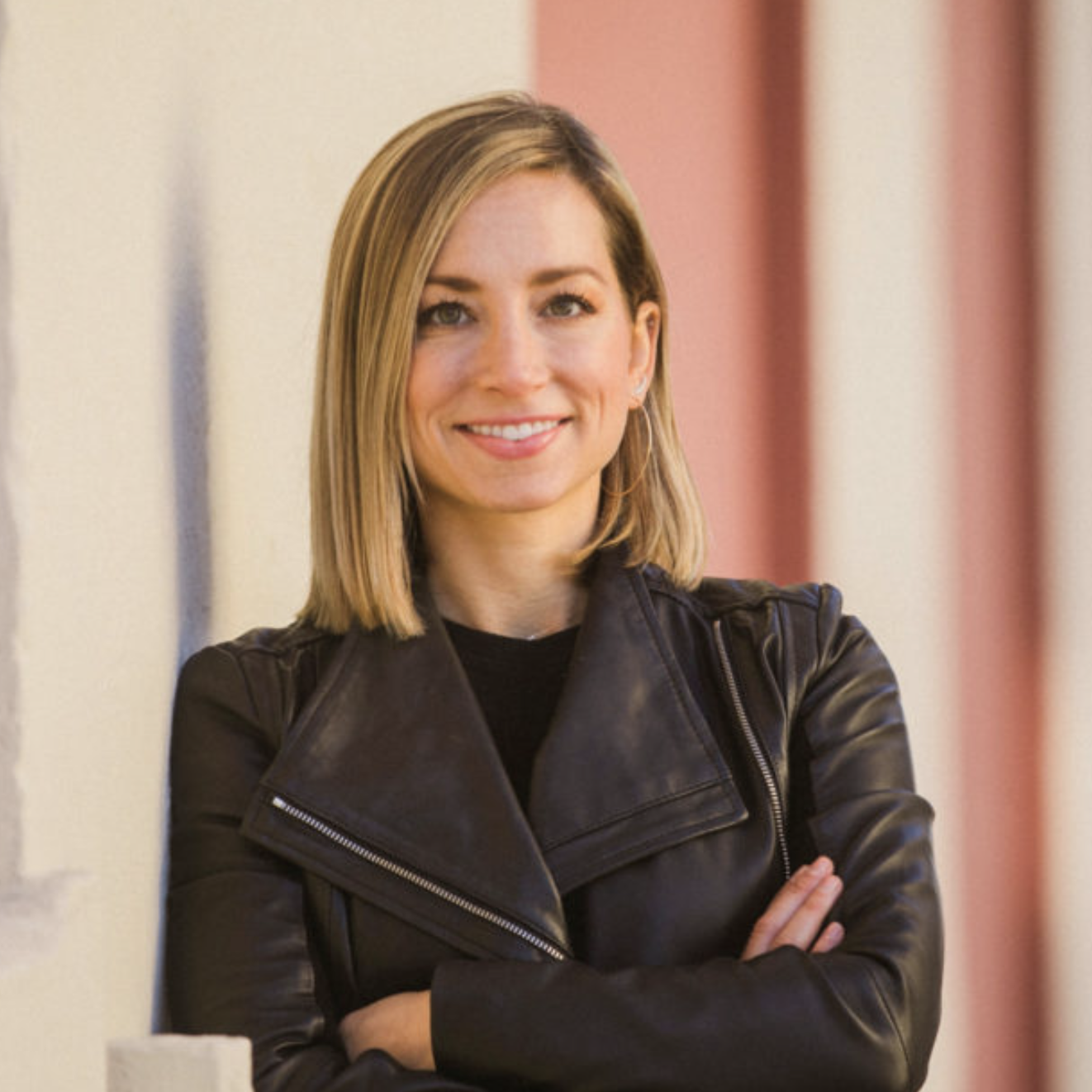 As a General Partner at early-stage venture capital fund SemperVirens, Allison invests in B2B technology transforming work, health, and financial wellness. The fund is backed by an ecosystem of 1500+ HR leaders, including CHROs at companies like Disney, UPS, Visa, and BNY Mellon. As a result, Allison’s point of view on the future of work is informed by the latest emerging technology innovators as well as the largest, most influential employers in the country. She is also a contributing writer for Forbes, a guest lecturer at UC Berkeley-Haas and an adjunct professor at Columbia Business School, and the author of the upcoming book “Breaking into Venture” (McGraw-Hill, 2023 release). She has spoken to audiences across the globe, including California, New Zealand, China, Japan, and Russia.

Prior to joining SemperVirens, Allison worked on the trading floor at Goldman Sachs; was an early employee at General Assembly (which sold to Adecco for $413mln in 2018); co-founded a global seed fund Fresco Capital, and was an investor at Trinity Ventures.

Currently based in San Francisco, Allison has lived and worked in New York, Hong Kong, and Tokyo. She holds a B.A. in Economics with Honors, a minor in Film Studies, and a language citation in French from Harvard University.