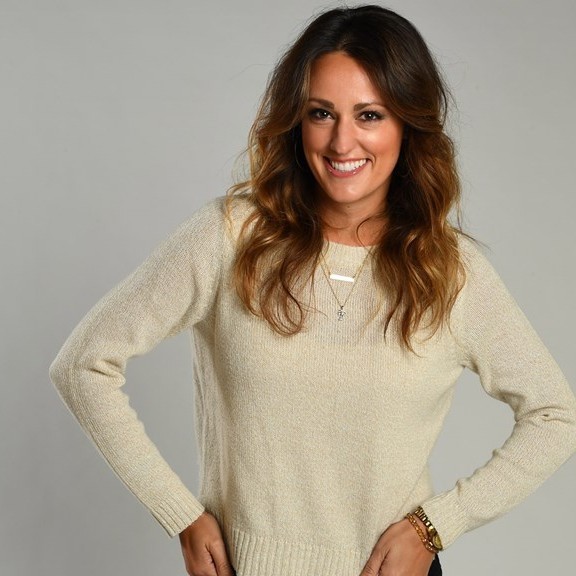 Allison Williams has been a sportscaster for ESPN since March of 2011. She works across a number of college sports, including football and basketball. In 2016, Williams moved from Friday night college football games to the Saturday slot on ABC/ESPN, and currently works with play-by-play commentator Bob Wischusen and analyst Dan Orlovsky.

From 2006 to 2010 she was a sideline reporter for college football and basketball for CSS. Her role at CSS also included time as the host of Ultimate Fan Experience. In addition, Williams has served as a reporter on Dolphins GameDay Live for the Miami Dolphins and spent time as an anchor for Sports Radio 560 WQAM.

Williams graduated from the University of Miami in 2006 with a bachelor of science in communications.

Book An Experience With Allison Williams