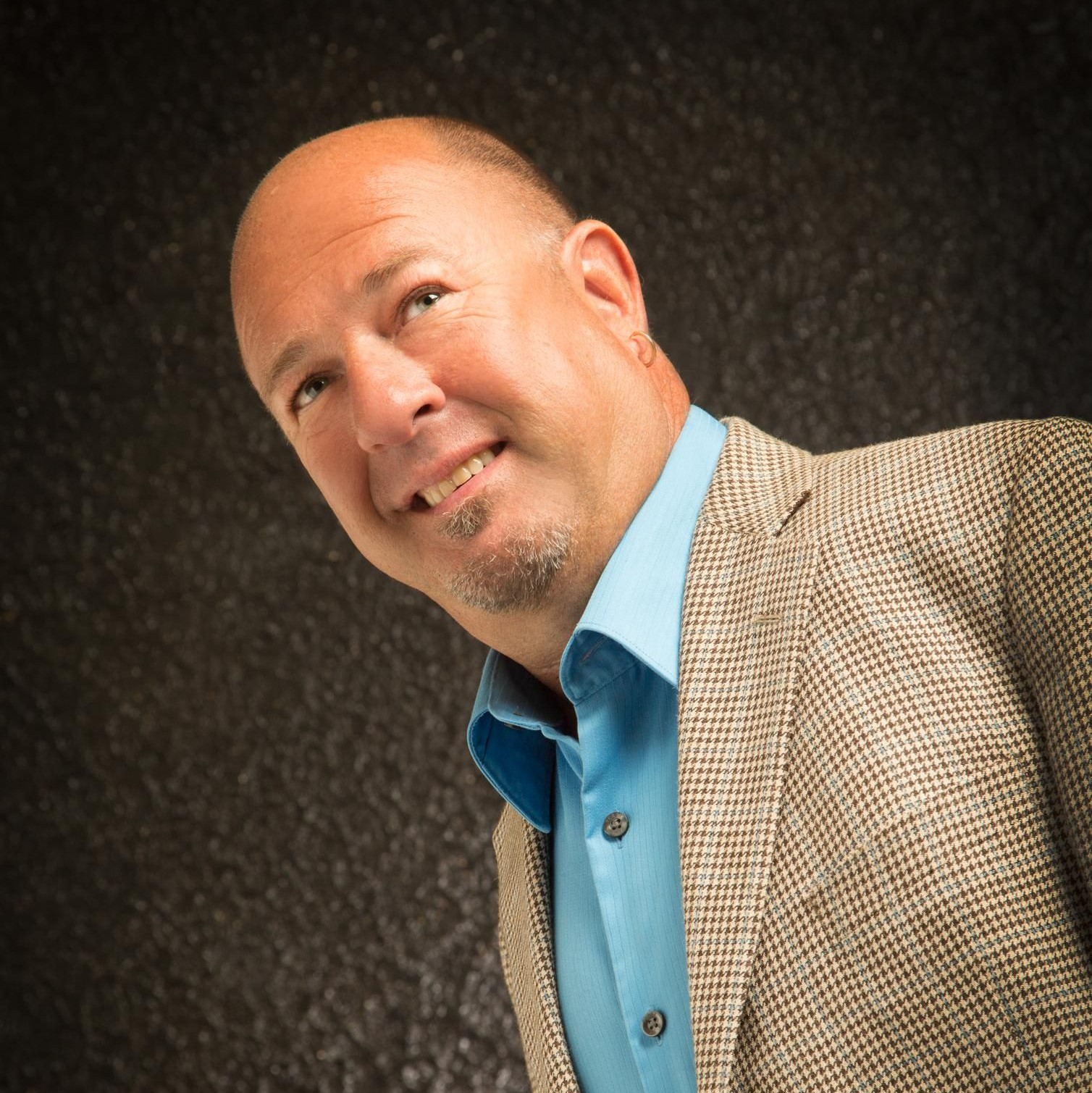 Alvin challenges his audience members to examine their current perceptions of themselves, other people and the world around them so they can then overcome the same obstacles that Alvin was able to overcome – not how to live and function with no arms, but how to be a successful, compassionate, positive and engaged human being that leaves the world a better place than how they found it.

Born with no arms as a result of the drug Thalidomide, Alvin was adopted by a family who taught him to use his feet for hands – and who by doing so gave him the gift of freedom. Alvin’s mission is to spark a worldwide Attitude Revolution. Attitude Revolutions happen because people are inspired, from within themselves, to practice cultivating a more proactive and effective outlook on their lives. Alvin knows, and demonstrates to his audiences, that attitude is not about touchy-feely platitudes or ‘thinking positive’ – attitude is how we look at and interpret life overall. It is a skill that can be learned, and that must be practiced. It is a tool that can be used. Most importantly, it can’t be imposed upon people – it has to come from a genuine place.

Alvin uses his story to challenge audiences to rewrite the negative stories they tell themselves about themselves; to stop feeling like victims in their lives and get proactive; to stop making excuses and start making choices. His fusion of storytelling, musical performance and down-to-earth humour connect with his audiences at an intimate, intense and individual level. Over 7,500 organizations on five continents have used Alvin to ignite, engage and transform their people.

In addition to being a professional speaker, he is a trained broadcaster, fundraiser, award-winning musician and bestselling author. He has earned the designation of Certified Speaking Professional (CSP), an honour possessed by less than ten percent of professional speakers worldwide. In 2009, Alvin was inducted into the Canadian Association of Speakers (CAPS) Hall of Fame.

He has appeared on countless telethons and media features, and has been the subject of two award-winning television documentaries. He has played a direct role in raising over $175,000,000 for charity.

Book An Experience With Alvin Law

I’m not a huge fan of motivational speakers – I firmly believe that you can’t impose motivation on others, it has to come from inside them. Alvin owns his own motivation, and ignites it in others because he models the behaviour he speaks about. He lives it every day. He doesn’t tell people to change – they want to change after seeing him.

I wanted to extend my sincere thanks to you for the incredible and powerful presentation that you gave at the 2010 CAAR Convention. Having lived in Saskatchewan since the mid-seventies, I have had the opportunity to see you at many events and have personally witnessed the change of a gangly, awkward youth with, as you would state yourself, a very bad mullet, to a man who can speak with conviction and power about overcoming adversity and truly making a difference in the world we live in. My career allows me to hear from many motivational speakers, all of whom deliver a message that one can certainly garner a message or some type of self improvement from, but is has been a long time since I have had the privilege to not only be entertained but to hear from someone who bears no malice towards anyone, blames no one for their own personal situation but delivers a simple message of how anyone can truly make a difference in this life.

I just wanted to send you a short note to tell you how wonderful you were as a keynote speaker at the conference which was held in Toronto. I have to admit that I have been going to the Million Dollar Round Table for many years, and have not heard a speaker like you, who motivated an audience to the degree that you did that evening. To be born with no arms, and to maintain the attitude that you’ve done over the years, is absolutely remarkable. You have certainly turned your handicap into an asset for you, and this message should be heard by all people throughout the world.

Alvin did an exceptional job opening the Fraser Valley Economic Summit. He was entertaining, inspiring, and made his message relevant to the theme of the day. The delegates loved him, and the organizing committee was thrilled with what he brought to the event. I can’t imagine anyone who would have done a better job opening our event and setting the tone for the day!