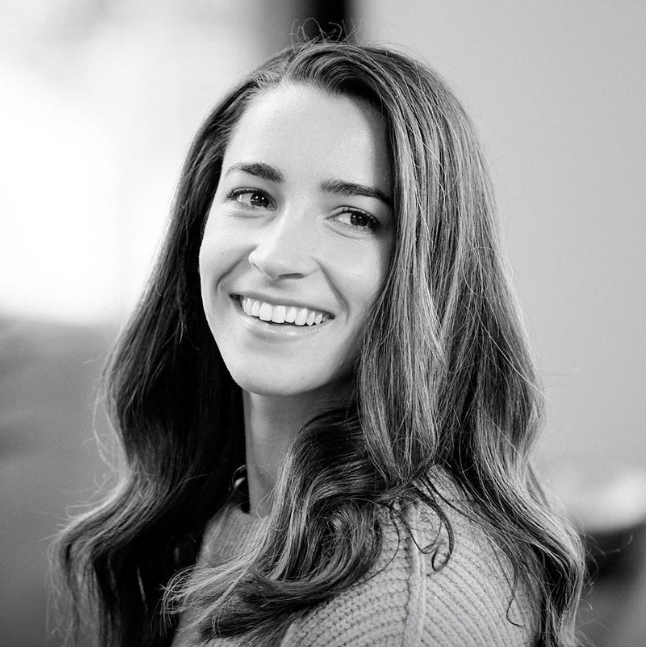 Aly Raisman is a two-time Olympic gymnast. She earned three gold, two silver, and one bronze medal between the 2012 and 2016 Olympic Games. In addition to her Olympic gold medals, Raisman has two golds from the World Championships and three golds from the Pacific Rim Championships and National Championships. As the third-most decorated American gymnast in Olympic history, Aly has made quite a name for herself. Her success has landed her an appearance in the 2017 Sports Illustrated Swimsuit Issue, Maroon 5's "Girls Like You" music video, a cameo in the Charlie's Angels reboot, and season 16 of Dancing With the Stars where she finished fourth.

In November of 2017, Raisman came forward as a victim of former Olympic team physician, Larry Nassar. She was one of many athletes who was sexually abused by Nassar. Raisman, along with other survivors of the abuse, was awarded the Arthur Ashe Courage Award.

Raisman now uses her voice and experience to empower others and advocate for mental health. In 2017, she published Fierce: How Competing for Myself Changed Everything. More recently, she released a documentary called, Aly Raisman: Darkness to Light, which raises awareness about the prevalence of sexual abuse and helps victims find their paths to healing.

Book An Experience With Aly Raisman