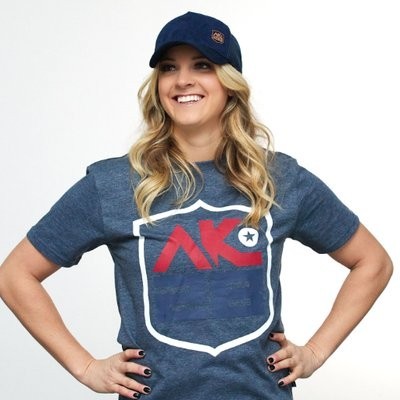 Amanda Kessel is a professional ice hockey player for United States Women's National Hockey team and the Metropolitan Riveters of the National Women's Hockey League. She won a gold medal in the 2018 Pyeongchang Olympics and silver medal in the 2014 Sochi Olympics as a member of the USWNT. Kessel played his college hockey at the University of Minnesota. Amanda has partnered with Gongshow to produce her own clothing line, The Amanda Kessel Collection.

Book An Experience With Amanda Kessel

Book me for an appearance or speech at your next conference or ev...