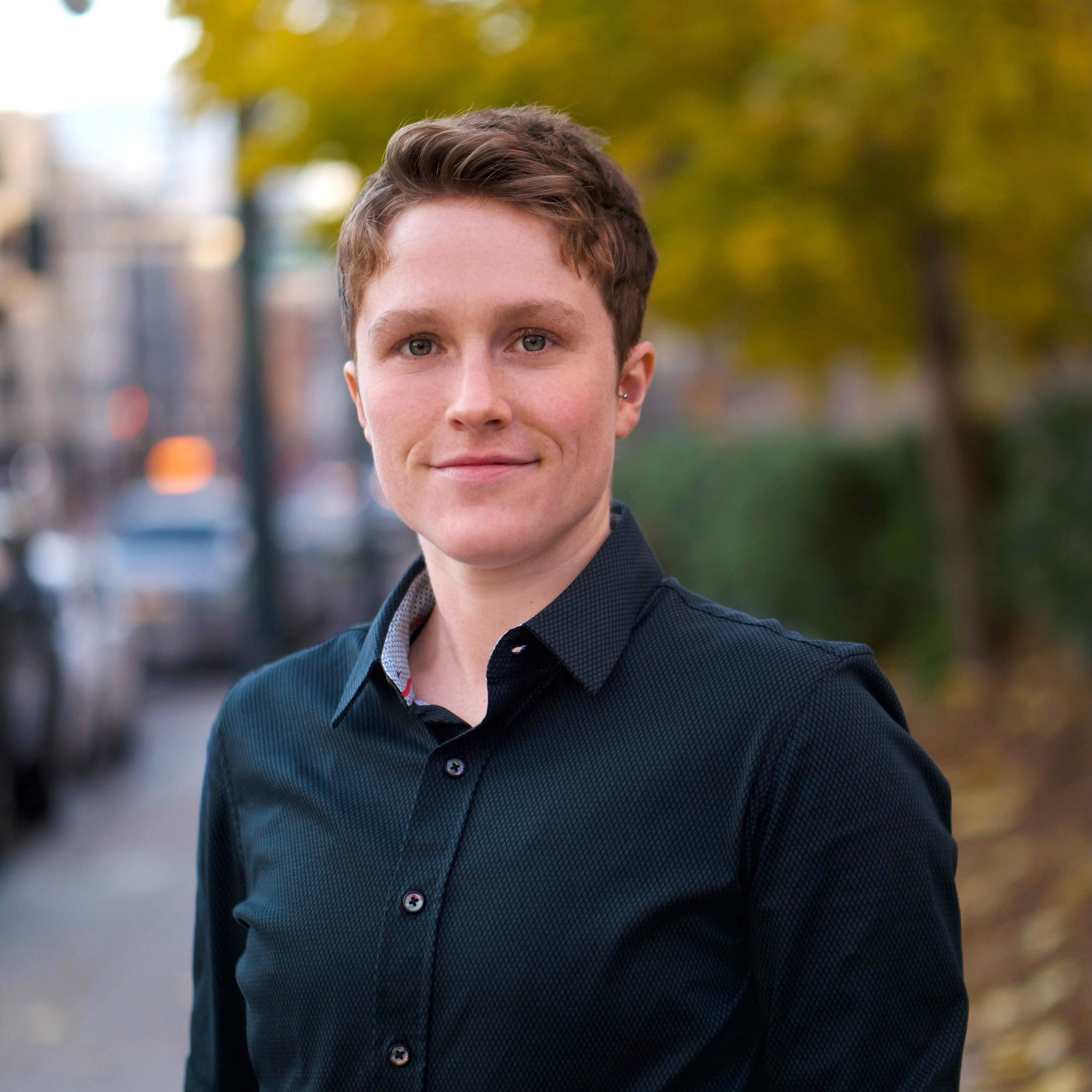 Amanda Lipp is a documentary filmmaker and social entrepreneur working at the intersection of mental health, storytelling, and technology. She is the Chief Strategy Officer at Peer Mental Health, Director and Owner of Lipp Studios, Founder at The Giving Gallery, and Research Associate at the Center for Applied Research Solutions.

Amanda has produced over 80 short documentary films about mental health and social impact causes. She is focused on elevating complex topics like youth schizophrenia, mass trauma, and recreation therapy. Since age 18, she has given over 150 talks and workshops around the U.S. sharing mental health resources, films, and her own personal story. Amanda is passionate about mental health leadership, policy change, and tying films to mental health research studies. She serves on the Mental Health Advisory Panel at Google, and the Interdepartmental Serious Mental Illness Committee (ISMICC) created by Congress to advise on federal mental health policy. Amanda formerly served on the board of the National Alliance on Mental Illness (NAMI), the largest grassroots mental health nonprofit in the U.S. She also advises the Technology And Adolescent Mental Wellness Program at the University of Wisconsin Department of Pediatrics. Amanda graduated from UC Davis with a B.S. in Human Development. Her hobbies include mountain biking, rock climbing, and snowboarding.

'Think Outside the Crayon Box' is the theme that sculpts Amanda’s talks and workshops. While in the psychiatric hospital, a thoughtful nurse handed Amanda a box of crayons. This small gesture was a pivotal moment in Amanda’s healing, and kickstarted her journey becoming a young leader in mental health care and documentary filmmaker. Since age 18, Amanda has been giving talks to universities, high schools, non-profits, and healthcare systems around the U.S.  The goal is simple: for audiences to think more deeply about mental health for themselves, and the communities they live and work in. Amanda weaves in her own personal story, tools around wellness and identity, creative exercises using crayons, and shares films she's produced featuring people's mental health stories.

In addition to mental health events, Amanda is also a great speaker for LGBTQ+ identity events. Says Amanda: "Coming out as gay was - and is - a big part of my mental health. I now realize that my struggles growing up correlated with my struggles navigating my sexual orientation and identity. I came to learn that the likelihood of sexual minority death by suicide is estimated to be 2-7x times greater than heterosexual youth. This is why I believe mental health and LGBTQ+ are two sides of the same coin, and collaboration and research between the two is critically important."

Book An Experience With Amanda Lipp

It Started With a Box of Crayons

While Amanda was hospitalized, she was given a box of crayons by a nurse. Drawing became a central part of her healing and expression. After being discharged, Amanda auctioned her crayon drawings to raise money for suicide prevention programs.

Live photo of Amanda filming part of a recent documentary