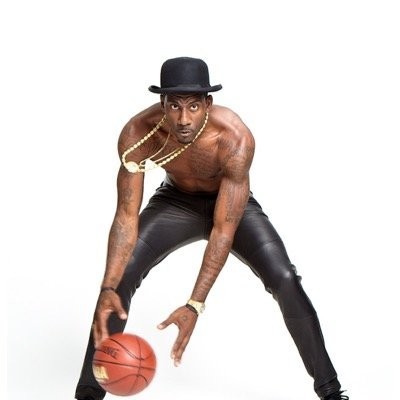 Amar'e Stoudemire is a former NBA basketball player most notably for the Phoenix Suns. Over Stoudemire's 14 year NBA career, he was a 6x All-Star and named 2003 NBA Rookie of the Year. He was the 9th overall pick in the 2002 NBA Draft out of high school, and played for the Suns, the New York Knicks, the Dallas Mavericks, and the Miami Heat before retiring from the NBA in 2016. Since is retirement, Amar'e has become a renaissance man and entrepreneur who has pursued business in fashion, wine, nutrition, basketball, and more. He is an author of the children's series STAT, a motivational speaker, an actor featured on many network shows, philanthropist who started the Amar’e and Alexis Stoudemire Foundation, and part owner of Hapoel Jerusalem Basketball Team in the Israeli Premier League and EuroLeague. Amar'e currently runs the Amar'e and Alexis Stoudemire Foundation, a youth outreach program designed to creatively inspire and help at-risk youth to succeed with the goal of eradicating poverty through education.

Book An Experience With Amar'e Stoudemire 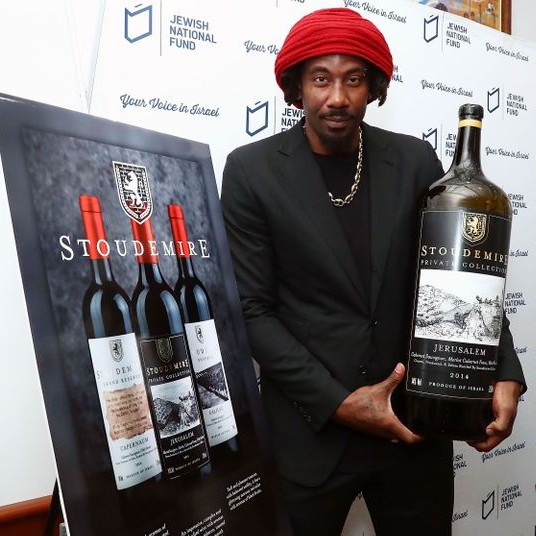 Amar'e owns his own winery and wine line. With a strong connection to his jewish faith, he has released his own line of kosher wines, the Stoudemire Private Collection: Reserve Galilee 2016 , Grand Reserve Capernaum 2014, Private Collection 2013